We are very pleased to announce the 9 new feature film projects that have been selected for Feature Launch 2018. 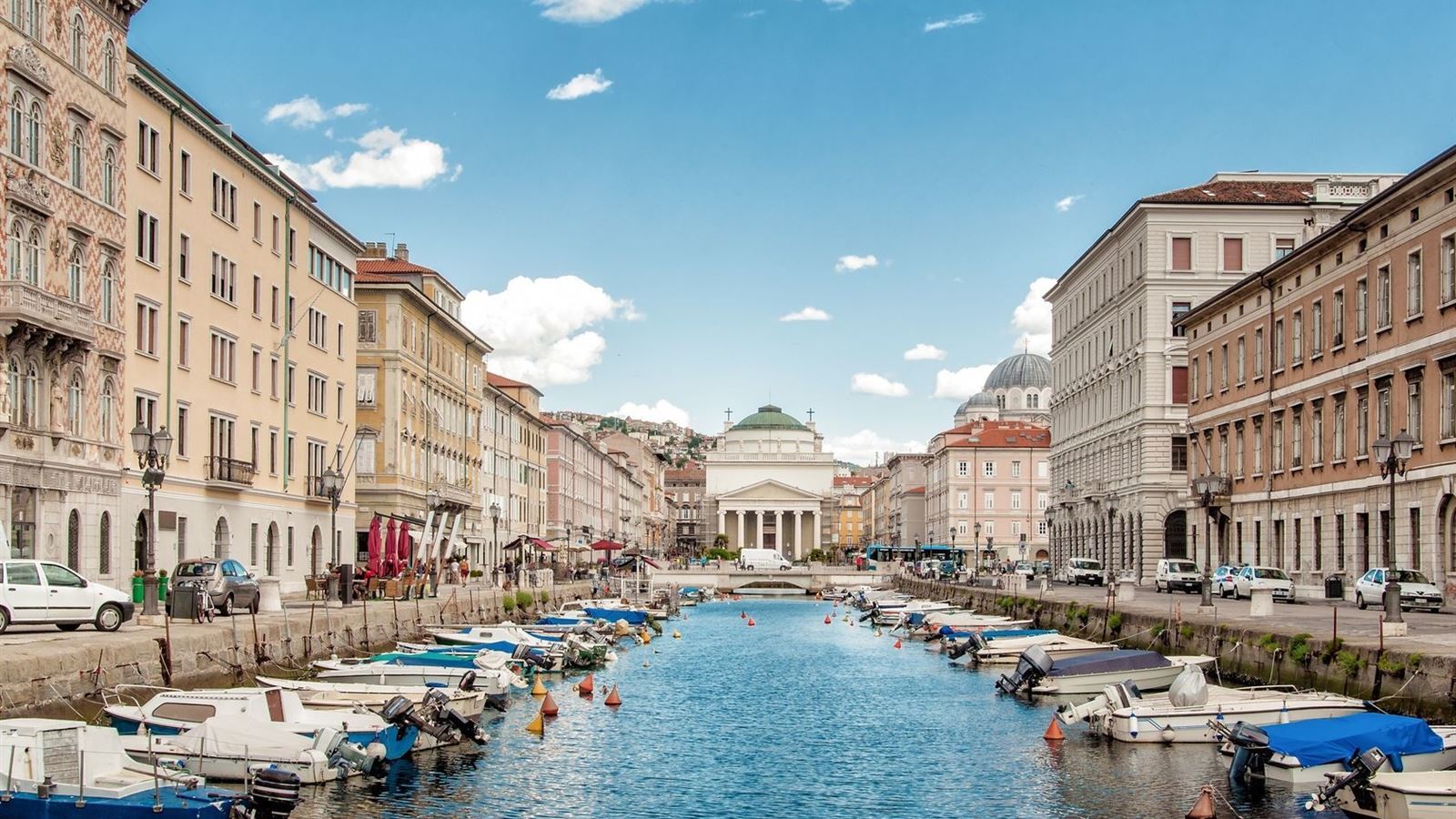 For the first time, the participants who consist of teams of writers, directors and producers, will experience a year-long workshop platform, which takes off in January in Trieste and runs till January 2019. Feature Launch has partnered with Trieste Film Festival and Eastweek, Film Center Serbia, Karlovy Vary International Film Festival and When East Meets West, to make this possible, and the result is the leading training platform in Central and Eastern Europe.

9 projects have been selected from the countries of Azerbaijan, Czech Republic, Montenegro, Poland, Romania, Greece, Hungary, Serbia and Ukraine. Representatives from the new partner organisations took part in the project selection, which secures an in-depth knowledge of each project's needs from the very beginning. The projects and participants are:

The project 'Leave No Traces' by Jan P. Matuszynski received the MIDPOINT Scholarship Award at Connecting Cottbus which secures access to Feature Launch 2018.

Leave no traces is set in 1983 in Warsaw. It tells the true story of Jurek, a 24-year old young man who witnesses the fatal beating of his friend, Grzegorz by the communist police. Since Jurek is ...
MIDPOINT participants: Jan P. Matuszynski, Leszek Bodzak, Jan P. Matuszynski, Kaja Krawczyk-Wnuk, Anna Bielak
Project detail

After 20 years in France, where she has done everything to build a new identity and erase her origins, NATHALIE comes back to Montenegro in her professional outfit, in order to help her boss VALÉRIE ...
MIDPOINT participants: Senad Sahmanovic, Velisa Popovic, Claudia Bottino
Project detail

As Vasiliye and Katarina Ostrogorsky wait for the response from the Canadian embassy on the status of their visa, their country comes under attack during the 1999. bombing of Yugoslavia. Their ...
MIDPOINT participants: Lee Filipovski, Adi Dizdarevic, Lee Filipovski
Project detail

Christos, a headstrong rationalist – is diagnosed with ALS. The disease is always fatal for all patients. Desperate, he decides to travel to Brazil and look for the renowned healer João de Deus. ...
MIDPOINT participants: Thelyia Petraki, Kostas Tagalakis, Thelyia Petraki
Project detail

1983. Frank, a kid from the streets of Budapest represents a sensitive, talented, but angry generation - youth with ”no future” in a dystopian world. With his punk band he realizes that the state ...
MIDPOINT participants: Gabor Fabricius, Miklos Havas, Gabor Fabricius
Project detail

Yiou is a young woman from China studying music in Prague. Her graduation concert is coming, which means her student visa will end with that. Yiou realizes she got into the situation which is much ...
MIDPOINT participants: Piaoyu Xie, Veronika Kuhrova, Michal Kracmer, Piaoyu Xie
Project detail 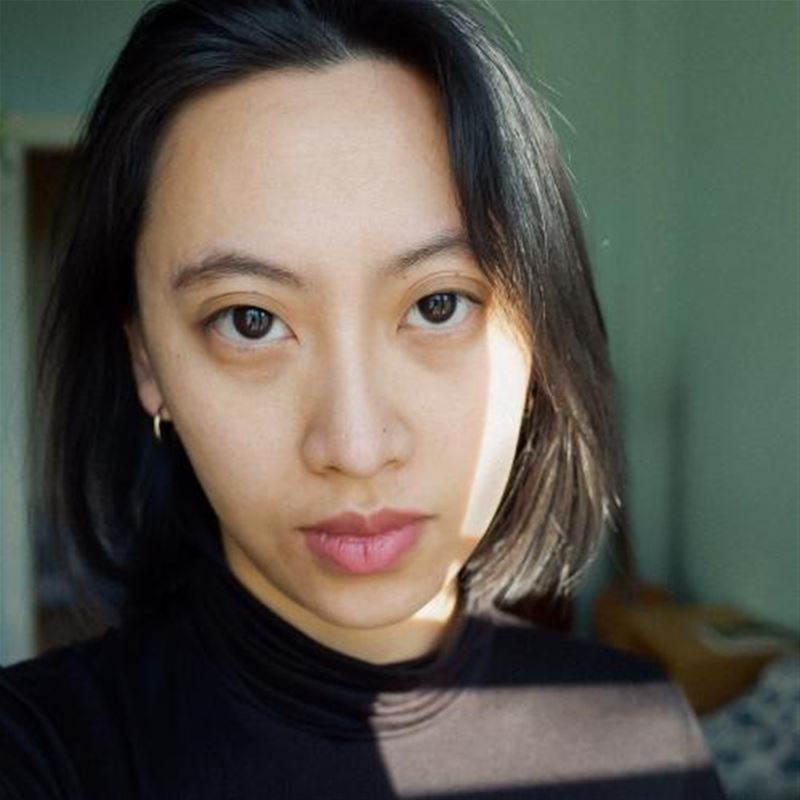 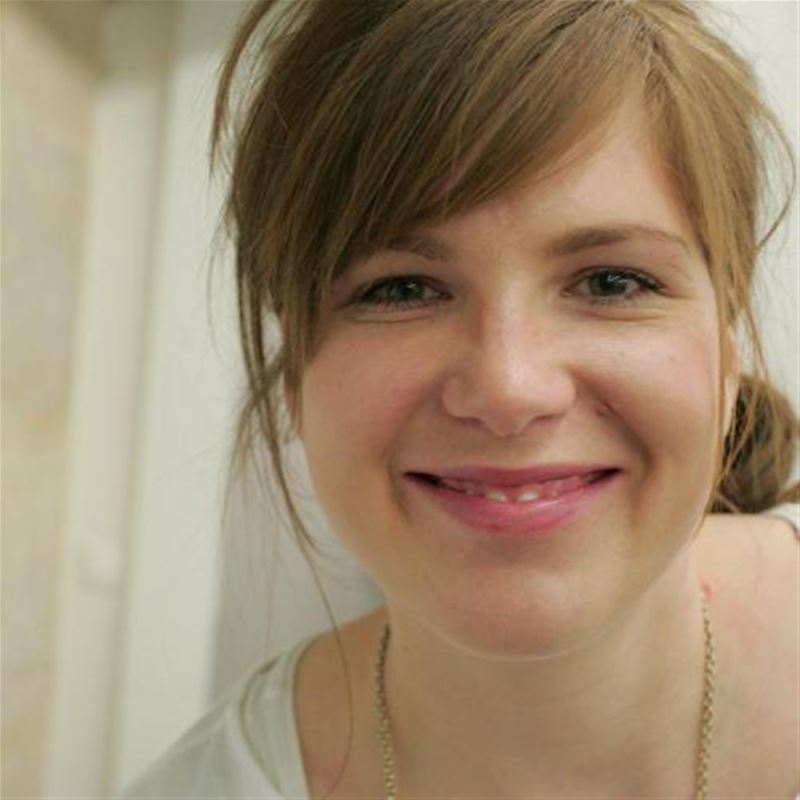 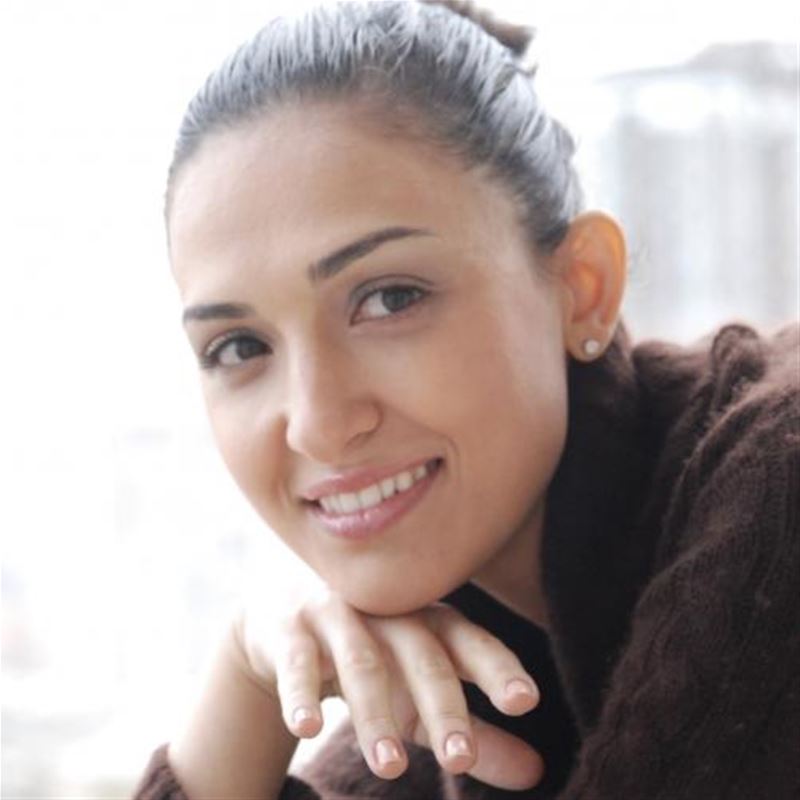 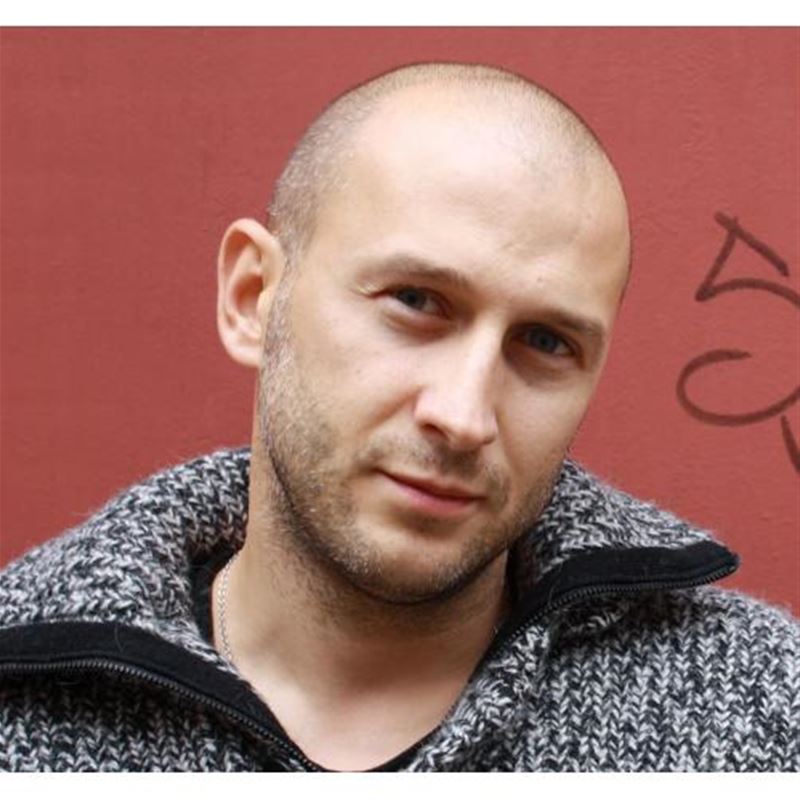 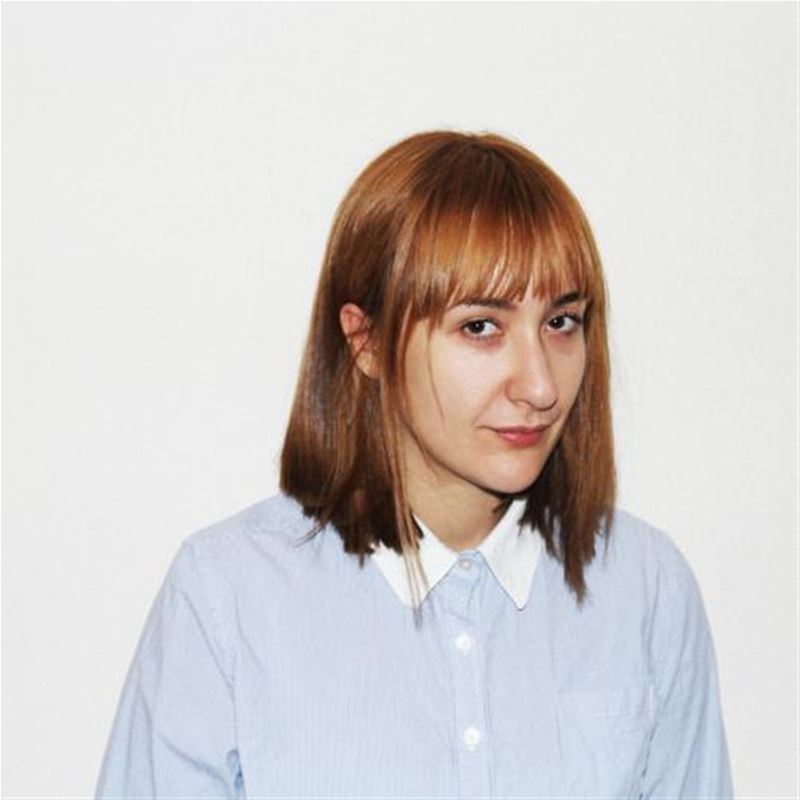 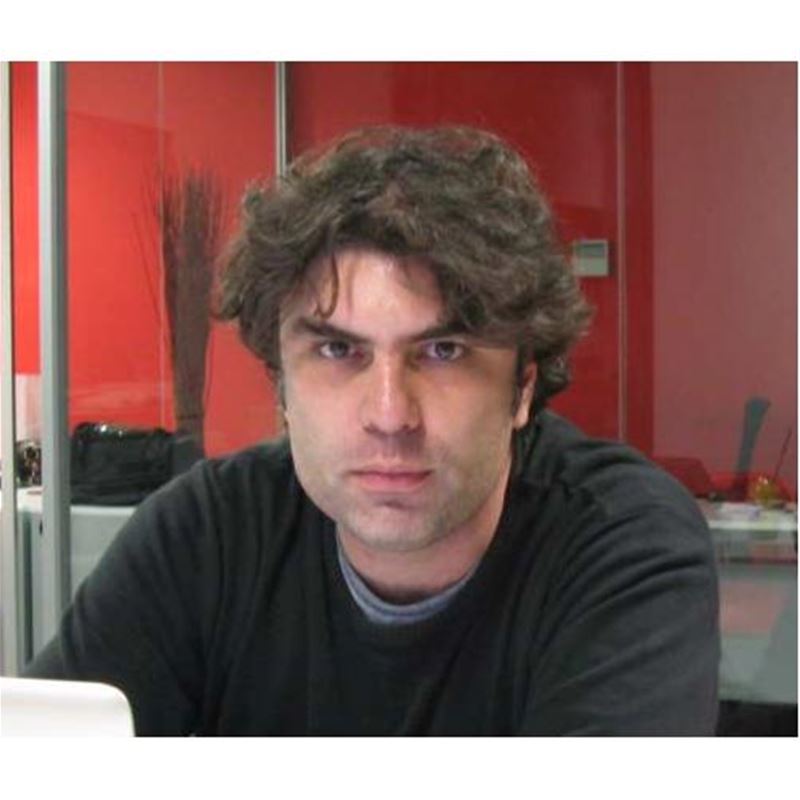 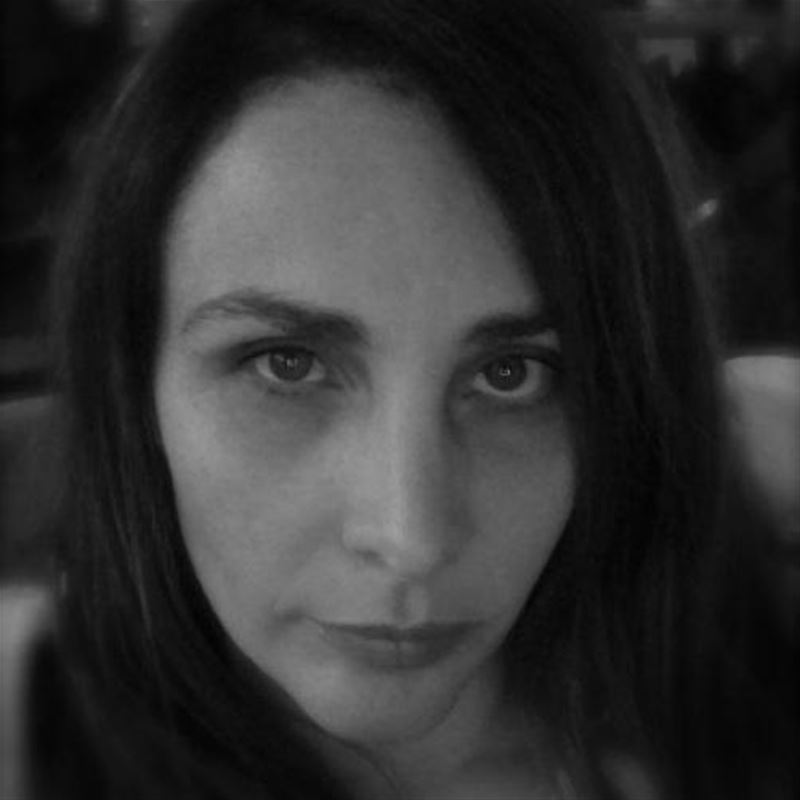 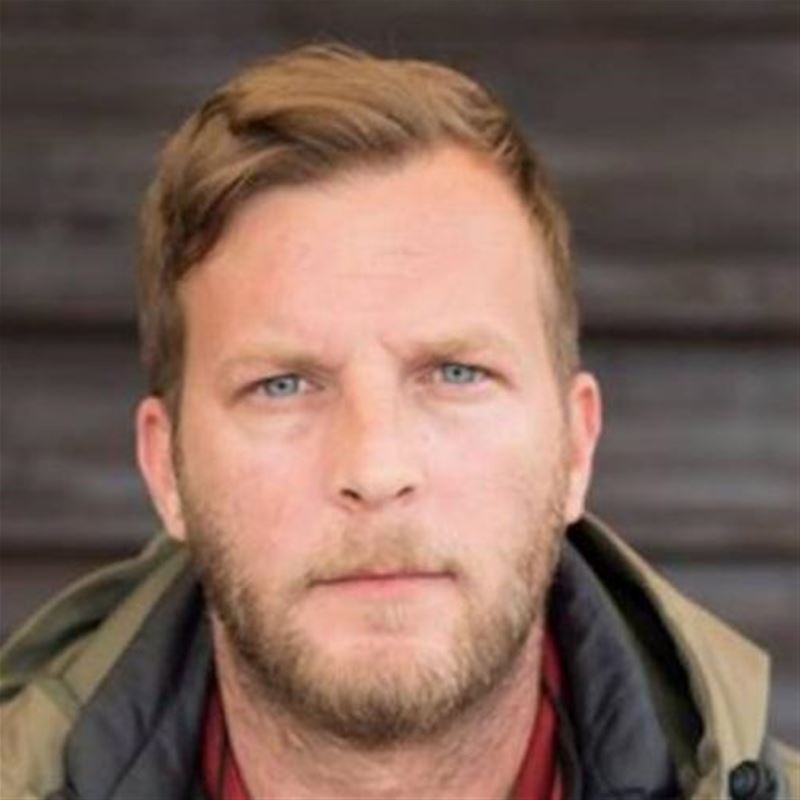 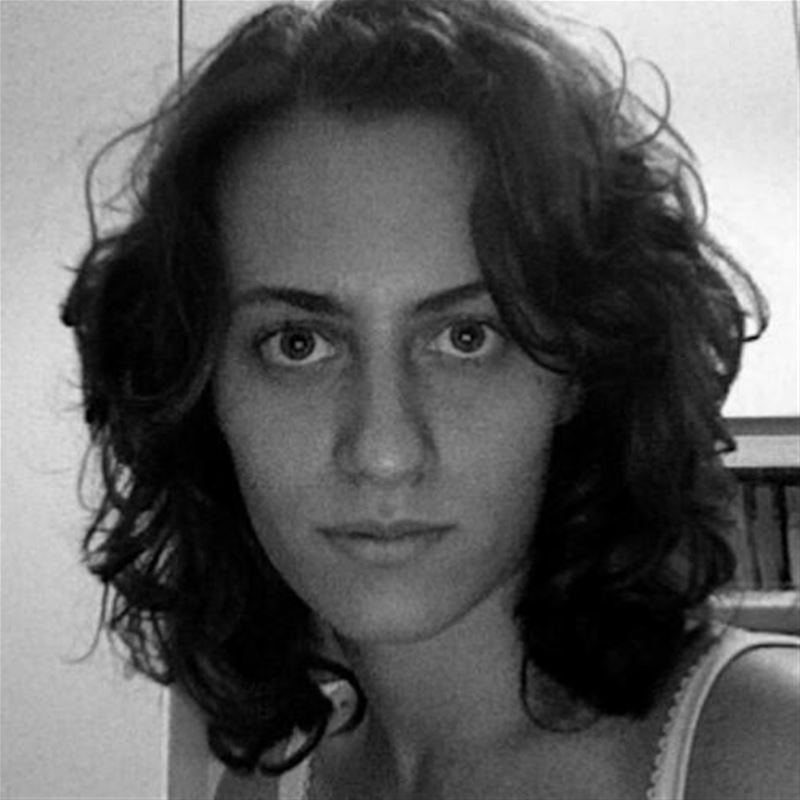 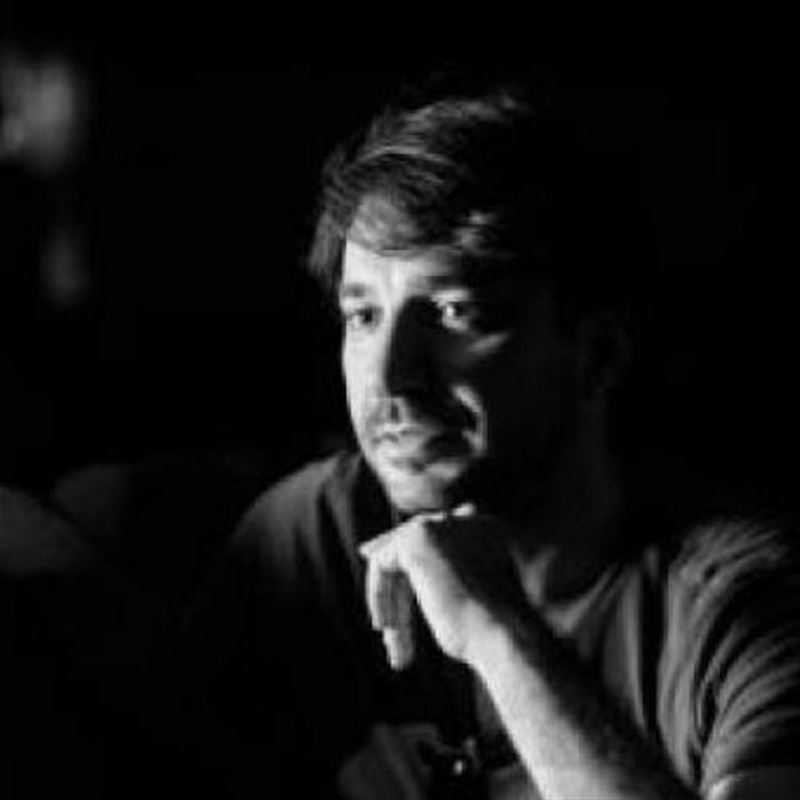 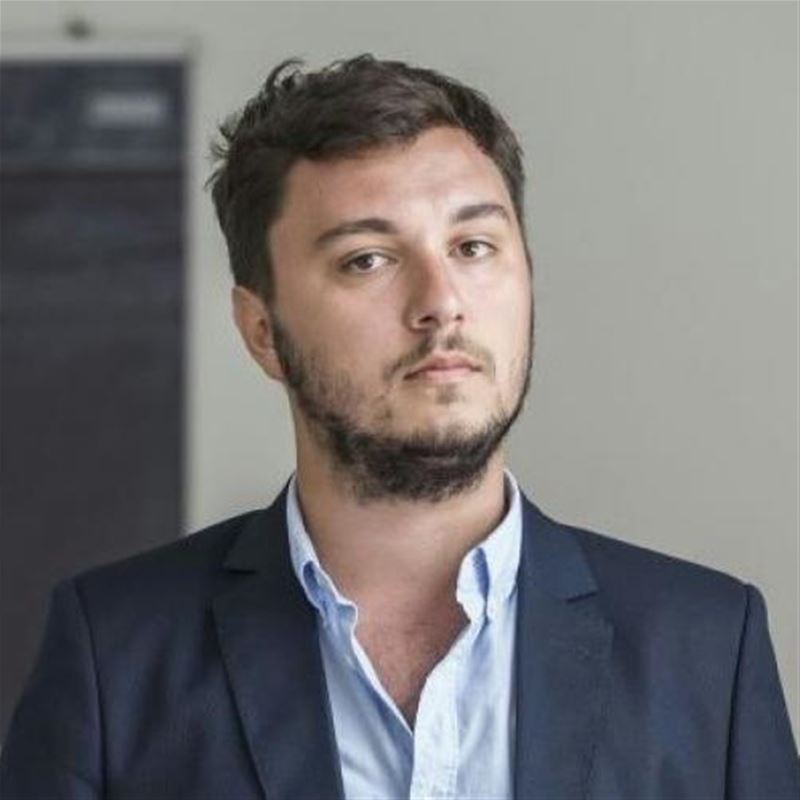 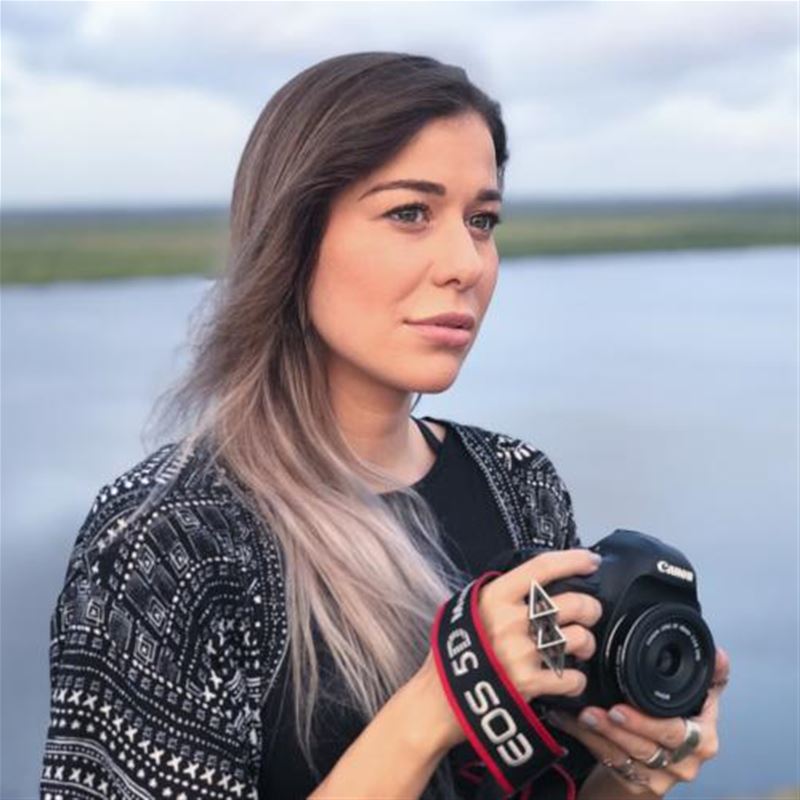 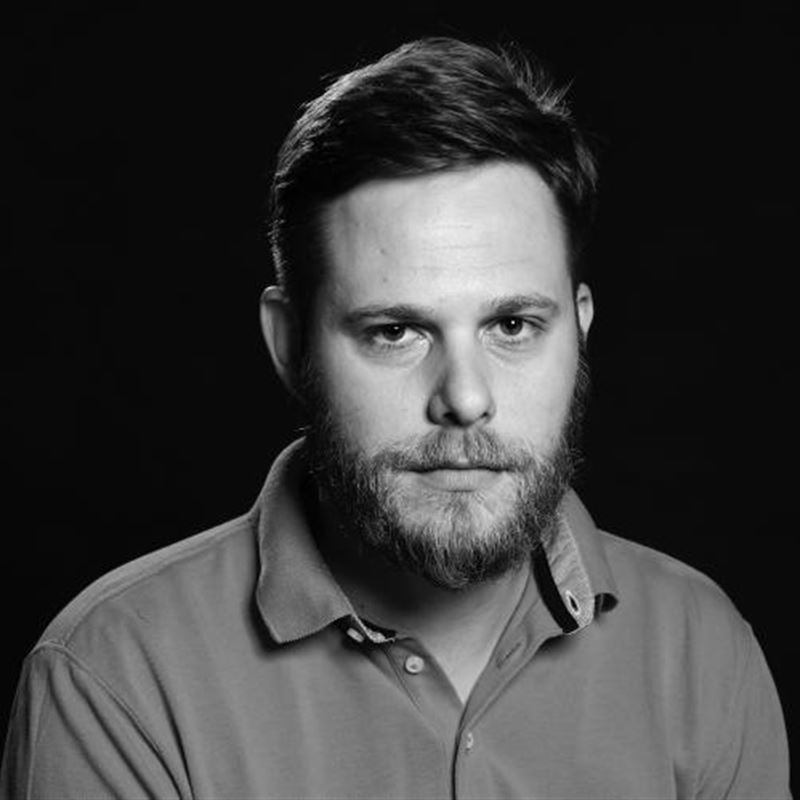 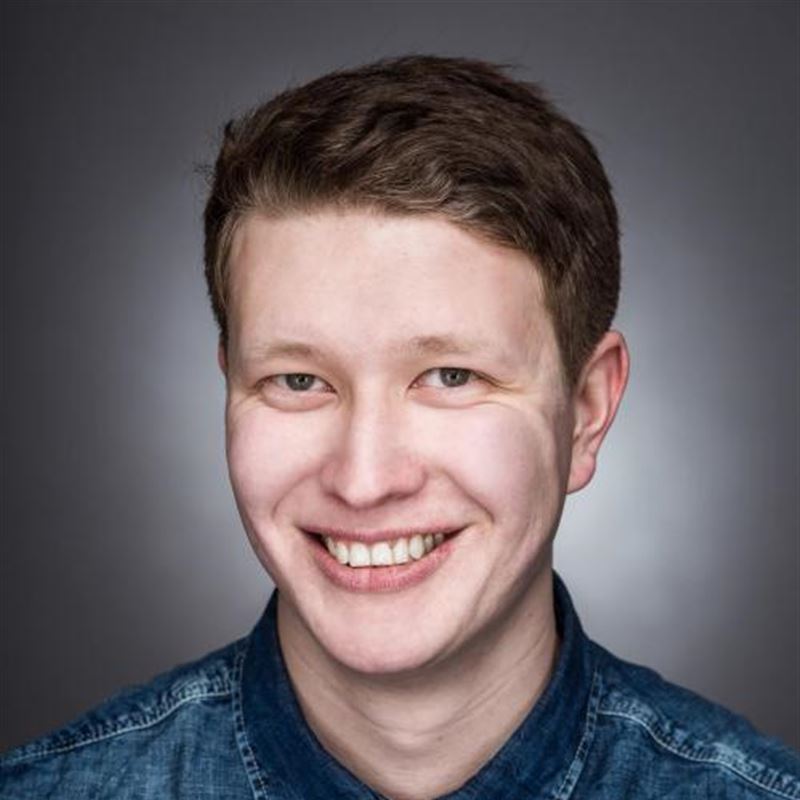 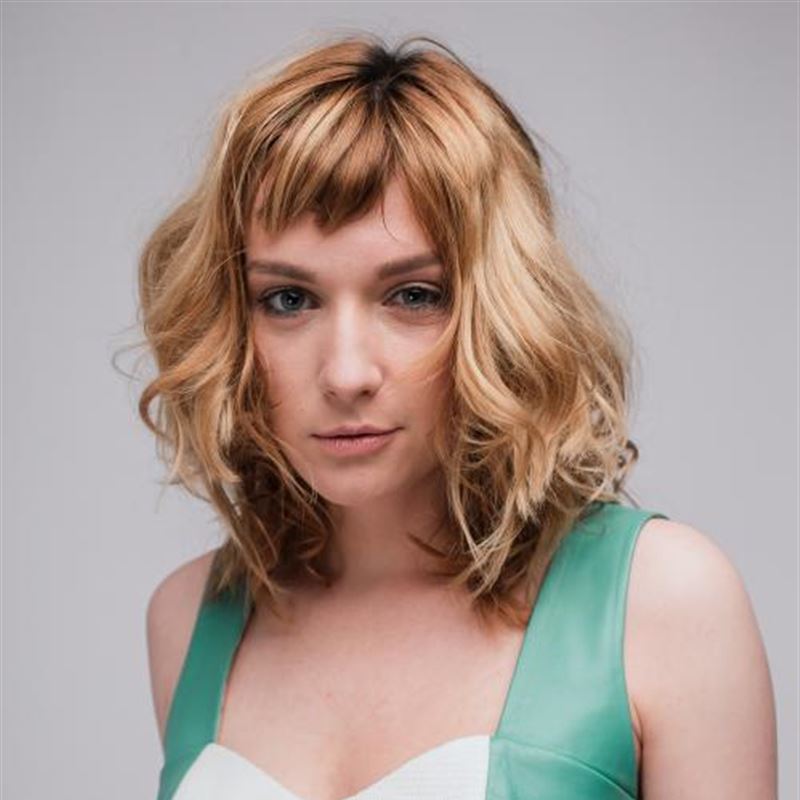 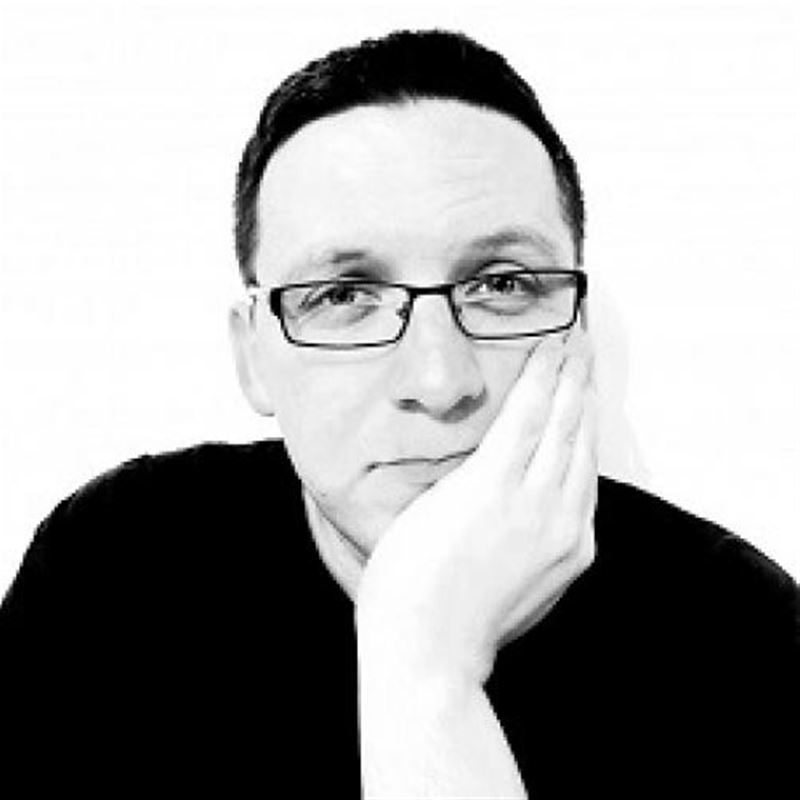 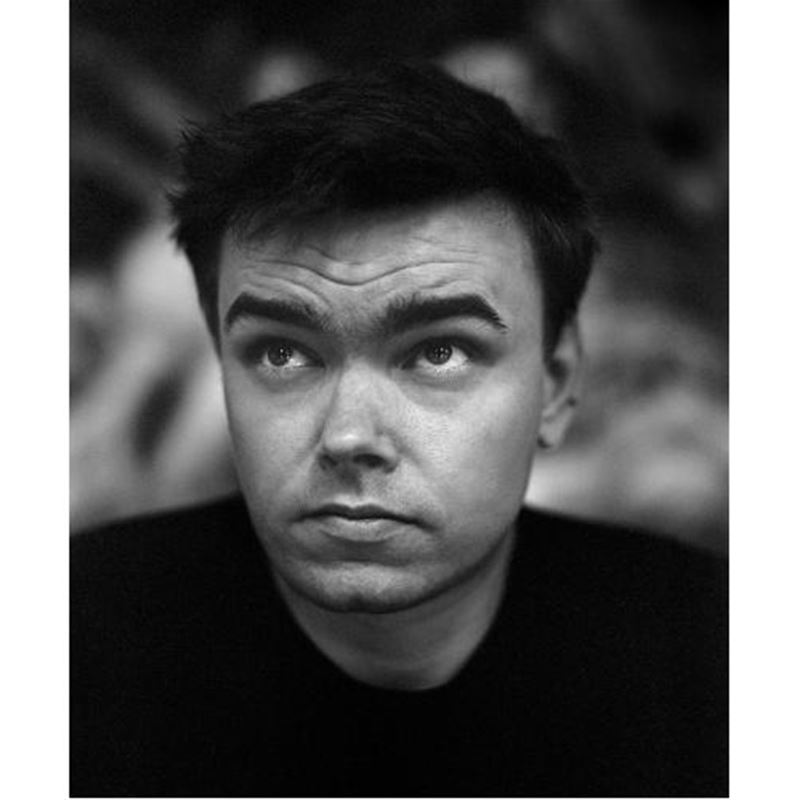