1983. Frank, a kid from the streets of Budapest represents a sensitive, talented, but angry generation - youth with ”no future” in a dystopian world. With his punk band he realizes that the state banned their music because their words are political. The police are after them, so Frank escapes to a psychiatric ward, where he finds not only the disabled, but opposition thinkers, free-spirited artists, and enemies of the system finding safe haven. He meets Hanna, a boyish, young patient who has never experienced freedom. They join forces to fight Comrade Erős, the cultural leader of the state. Erős is a skillful match and as sensitive as Frank. Oddly enough, he is the only one Frank can look up to. In a maniacal fight, Frank sacrifices his friends, love, and - due to political psychiatry’s medication - even his own voice, in order to get his message across: words of freedom that one day make a rusty empire collapse. 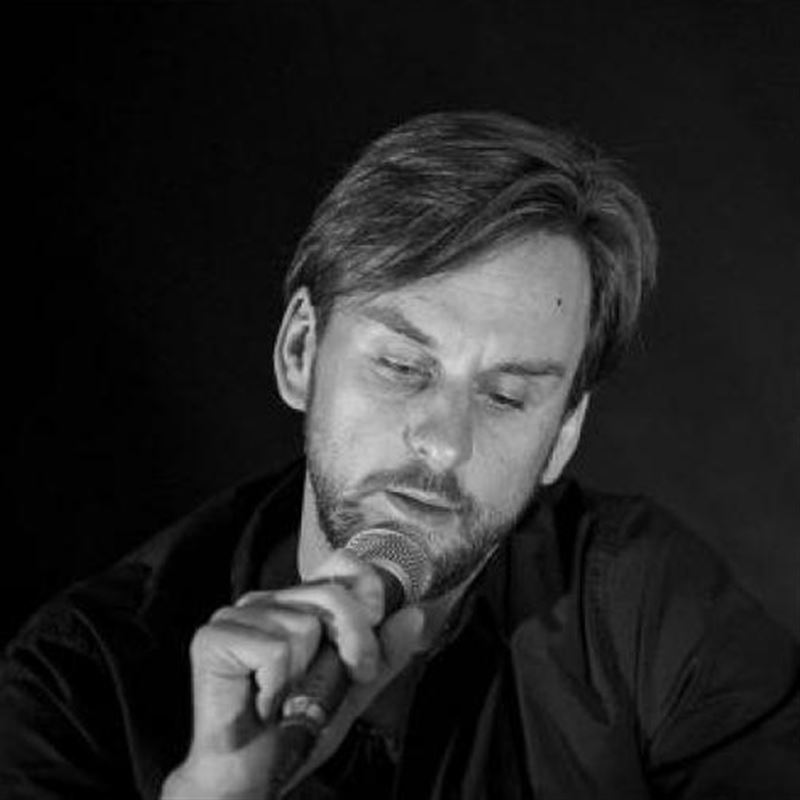 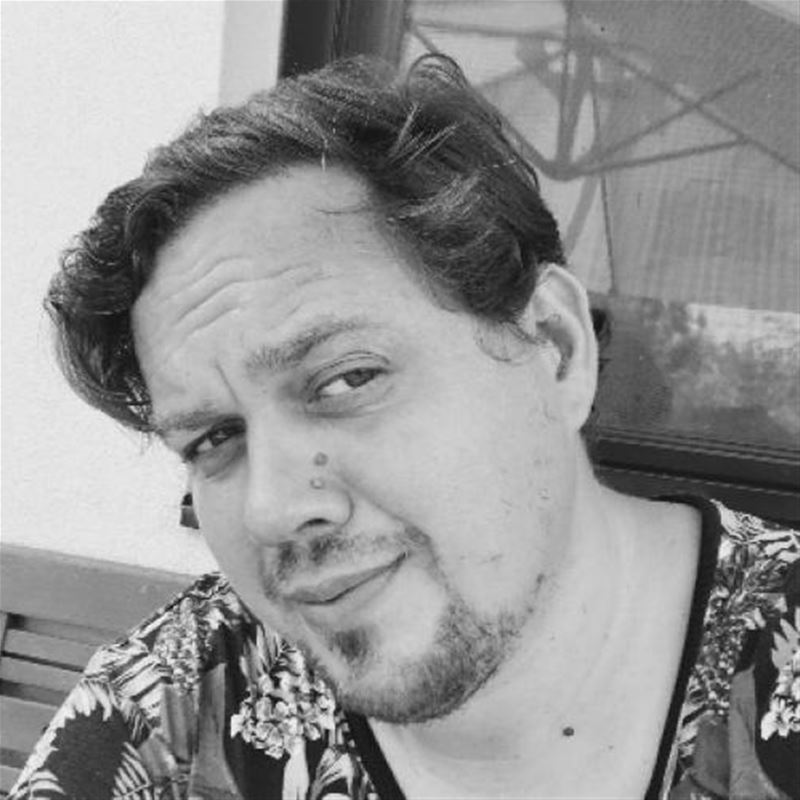