Five short film projects by talented emerging filmmakers will be presented on January 23, 2023, within the When East Meets West co-production forum in Trieste, Italy

The current edition of the MIDPOINT Shorts program offered intensive training to five short film projects in development.
The creators worked under the guidance of Pavel Marek, an acclaimed director, and script consultant, and MIDPOINT Shorts Head of Studies, producer tutor Dora Nedeczky, pitching tutor Stefano Tealdi as well as several guest tutors.
The second and final workshop starts on January 20, 2023 in Trieste, Italy, in partnership with the Trieste FF and When East Meets West co-production forum.

The workshop will offer industry insights, pitching training, or a lecture by guest tutor Wouter Jansen focusing on festival strategies for short films.
The intensive program will peak on Monday, January 23, 2022 at 16:30 CET with a project showcase hosted by MIDPOINT Institute pitching trainer Stefano Tealdi.
(Accredited industry guests of When East Meets West are welcome to attend the pitching session and set up meetings with the creators afterwards.)

Presented will be following short film projects:
CERTIFICATE OF LIFE
WE'RE HAVING A BOY
THE BIG NIGHT
WELCOME HOME
HONEY OF WAR / This project was selected thanks to the collaboration with Cannes Court Métrage 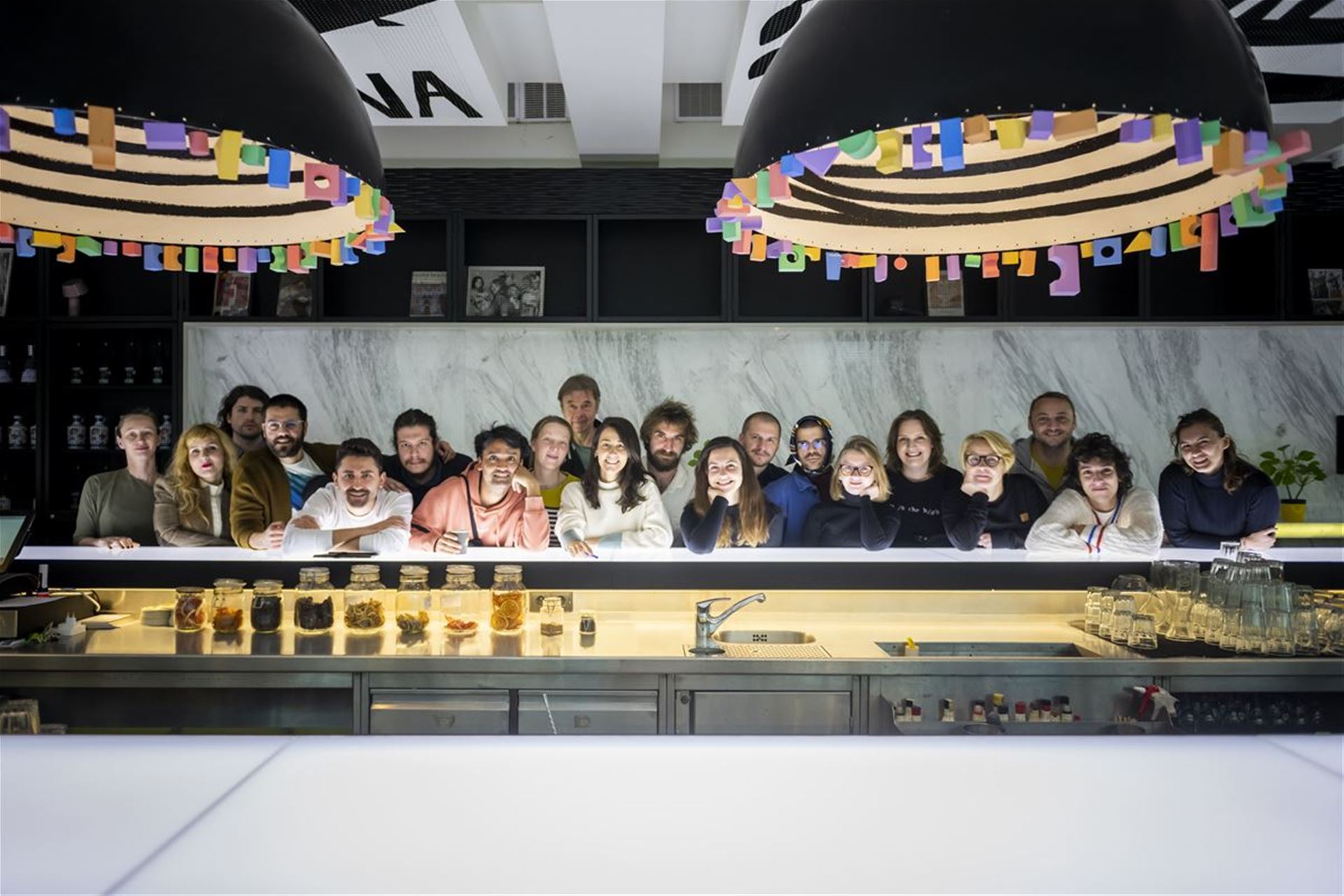 The fourth edition of the program targeting independent feature film producers shifting to high-end series content will be organized in partnership with the When East Meets West co-production forum and as one of its Inspirational Labs from January 22 to January 25.

Following producers have been selected to participate in
MIDPOINT Cold Open 2023:

The program will offer to the accredited industry guests of When East Meets West open lecture THE STATE OF GLOBAL SCRIPTED PRODUCTION by Danna Stern on January 22, 2023, starting at 18.00 CET onsite. 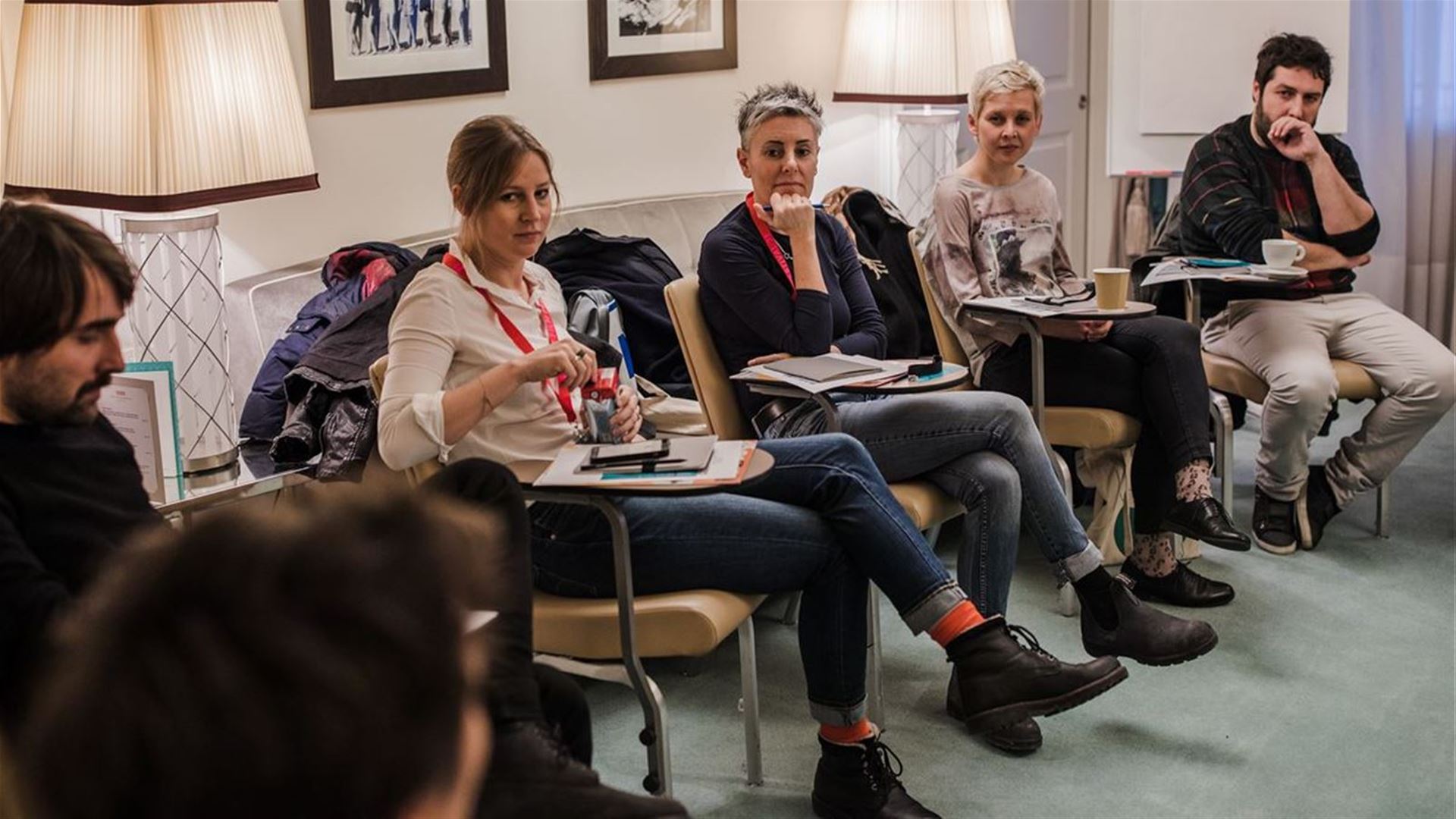 This follow-up workshop offers to producers from the 2022 edition of Feature Launch support in the areas of company sustainability and strategic business planning.
This training is designed and co-organized with EAVE and takes place within When East Meets West from January 20 to January 26, 2023. 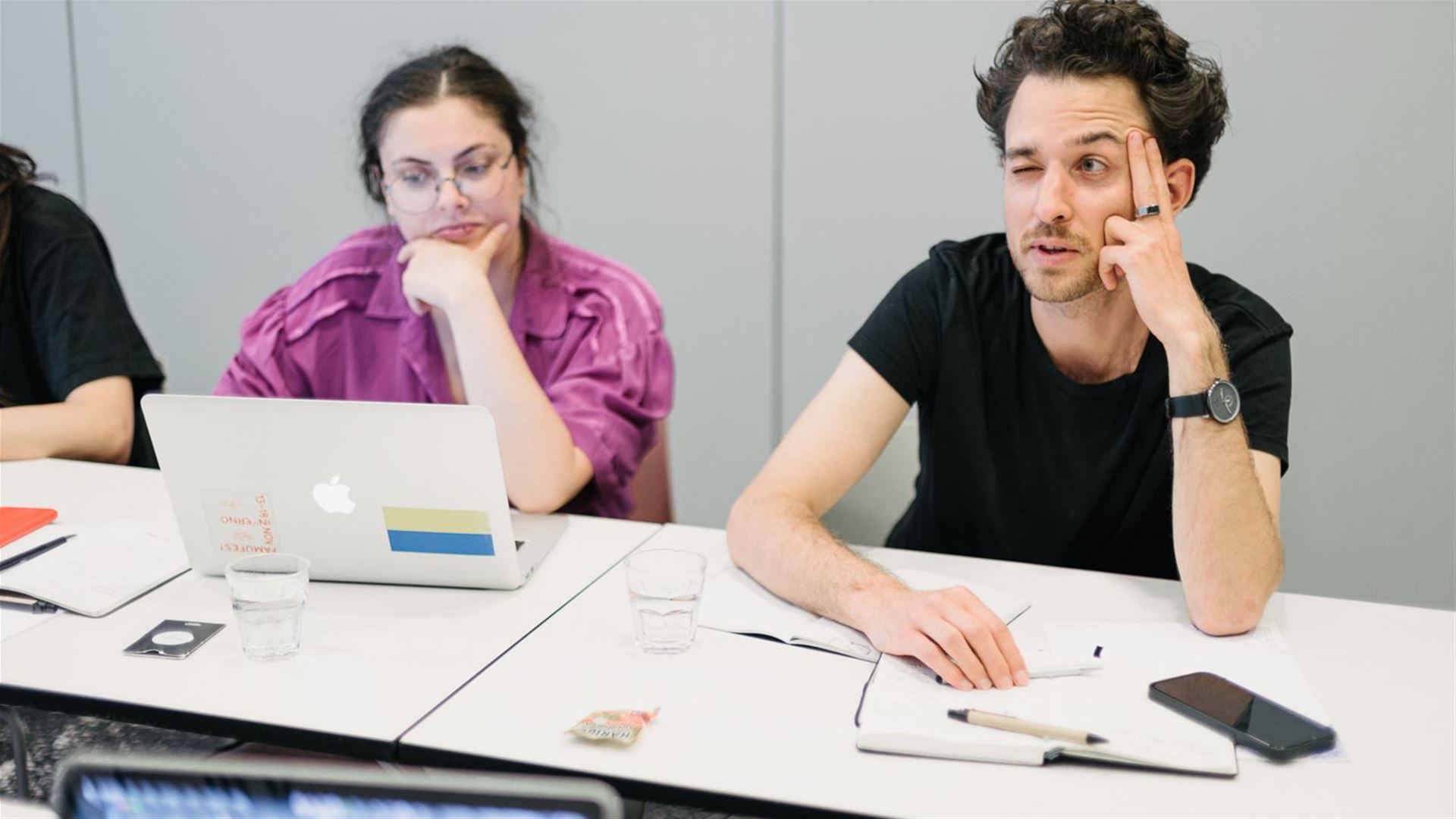 In a War torn country, we follow Sasha, an old nomadic beekeeper, on his journey to make the finest honey. He will cross paths with Ari, a lost orphan. Through the life cycle of the beehive, Ari ...
MIDPOINT participants: Lea Pietrzyk, Vajra Pancharia, Louise Cardenas
Project detail

Sara, a middle-class teenage girl from Skopje, is a host of an exchange student Jill. The school year is over and the two girls are having their last party together, before Jill leaves for home. ...
MIDPOINT participants: Ilija Tiricovski, Batuhan Ibrahim, Nikola Kuzelov
Project detail

Together with her son Jan, Vera returns to her hometown in Zagorje, a rural area in Croatia that she ran away from to Slovenia ten years ago. Upon her arrival, deep-seated family grudges connected ...
MIDPOINT participants: Eva Kučera Šmon, Filip Jembrih
Project detail

Nika, a soon to be mother, and her boyfriend Bojan are out shopping for groceries. While they are squabbling over pricey pasta, they get briefly interrupted by Jasmin, a Romani boy. At the till, ...
MIDPOINT participants: Lun Sevnik, Rok Biček, Atila Urbančič
Project detail

Vera, the 75 years old widow, living in a small town, is wrongly pronounced dead by the city administration. She struggles to prove that she is really alive so she can continue receiving her monthly ...
MIDPOINT participants: Jakov Poposki, Ivana Shekutkoska, Sandra Gjorgieva
Project detail