Sandra Gjorgieva is a director and editor, born and raised in Shtip, but currently works in Skopje, North Macedonia. In 2016 she graduated from the Faculty of Dramatic Arts where she studied Film and TV editing. She wrote, directed and edited her own exam short films. Her documentary short Green walls, black food, was selected for the Competition Program of Sarajevo Film Festival in 2015, besides other international festivals. Her graduate short fiction film, the musical Black and White, which she also wrote, directed and edited, has been successfully shown at international festivals. Sandra co-wrote and directed the short film A ton of ice-cream supported by Agency of Film of North Macedonia. Sandra is a Sarajevo Talent as she attended the Pack&Pitch Program at Sarajevo Film Festival in 2021 and won the Best Pitch postproduction award for the film A ton of ice-cream. Since 2021, Sandra is a member of Film Professionals Association of North Macedonia. 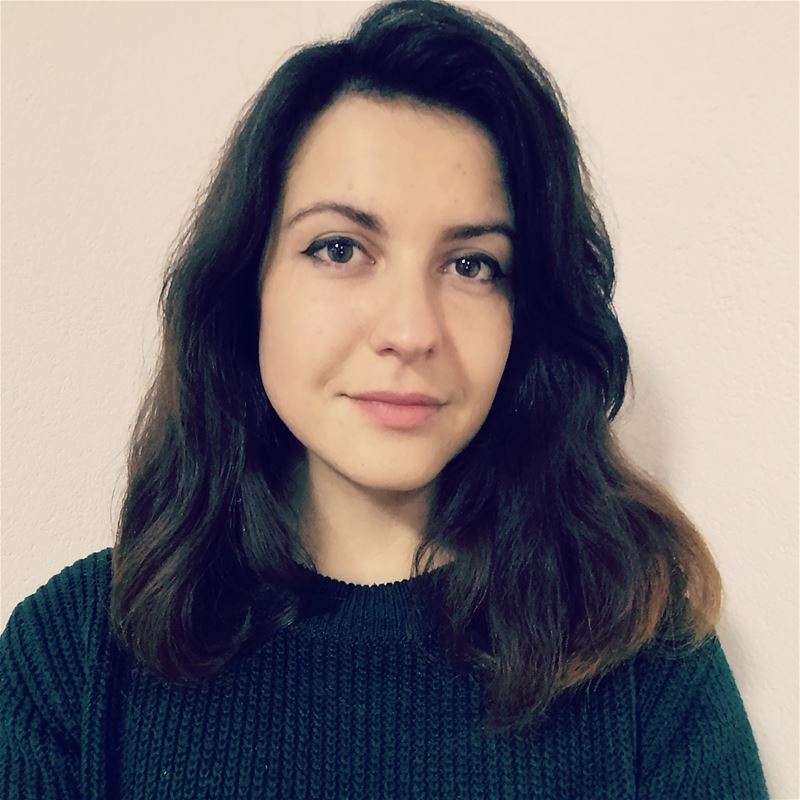 Vera, a cheerful 75 years old lady living in a small town is wrongly written as dead by the city administration. The fight with the system becomes absurd, at times funny, but for her an exhausting ...
MIDPOINT participants: Jakov PoposkiIvana ShekutkoskaSandra Gjorgieva
Project detail