Dora is a Hungarian producer and strategist, with a background in aesthetics and film theory / history. She's living in Tallinn since 2020, and owns the production company Mindwax. Her recent projects include a number of short films by Peter Strickland and features by found-footage auteurs Péter Lichter and Bori Máté. Strickland’s segment in horror anthology The Field Guide to Evil (2018) premiered at SXSW and the team's shorts GUO4 (2019, Venice) and Cold Meridian (2020, San Sebastian) are both still out on the festival circuit. Lichter’s Empty Horses (2019) was at IFFR and Jihlava, and his latest (co-directed with Bori Máté), The Philosophy of Horror – A Symphony of Film Theory (2020), screened at Torino, Cottbus and IFFR. Dora has collaborated with Texas-based directors Ivete Lucas and Patrick Bresnan since 2015, on short docs The Send-Off (2016, Sundance) and The Rabbit Hunt (2017, Berlinale). The team's latest short doc Happiness Is a Journey (2021) premiered in Locarno, has been screened at BFI LFF, PÖFF, Clermont-Ferrand among many others.
Dora is an EAVE Producers Workshop 2016 graduate, and her works have been acquired by Mubi and recognised by Sight & Sound Magazine's end-of-year lists. She's currently producing 8 Views of Lake Biwa by writer-director Marko Raat, an Estonian-Finnish co-production, alongside delegate producer Ivo Felt at Allfilm, to be released in 2023. 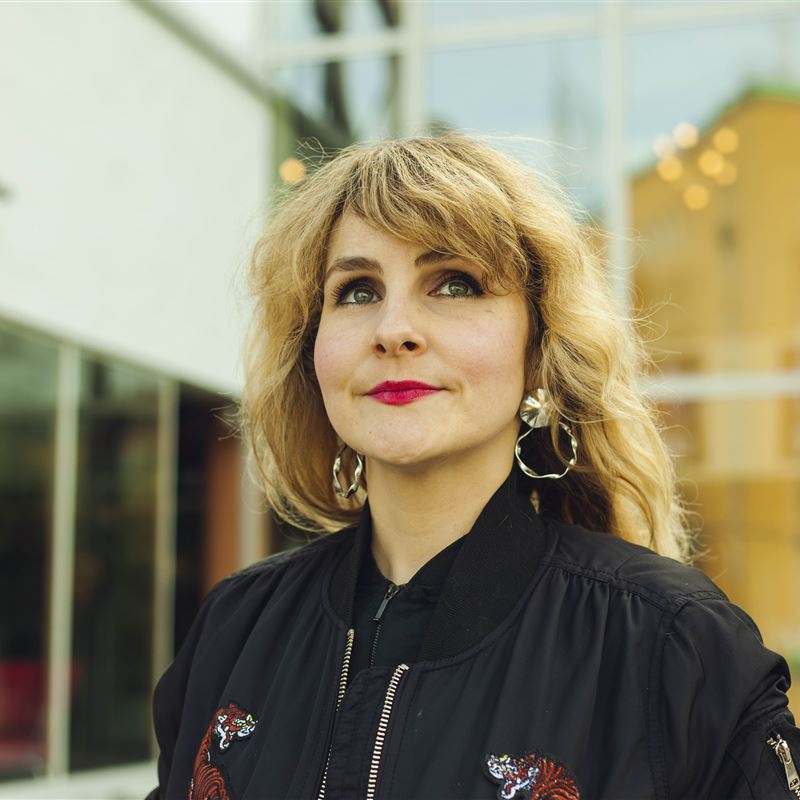