Eva Kučera Šmon (1997) was born in Celje, where she finished Gymnasium. In 2016 she moved to Ljubljana to study Dramaturgy and scene arts at the Academy of Theatre, Radio, Film, and Television. There she graduated with her theatre play I dream about this scene every day, for which she received the Prešern Prize. She also participates in various playwriting workshops. Now she is doing her master's degree in Film and Television Production at the Academy of Theatre, Radio, Film, and Television in Ljubljana. She worked as the producer or assistant producer on various student films. She also worked as an assistant producer for the young production company Temporama, and at the moment for one of the biggest production companies called Perfo. She is also one of the selected participants of this year’s Talents Sarajevo (producer summit). 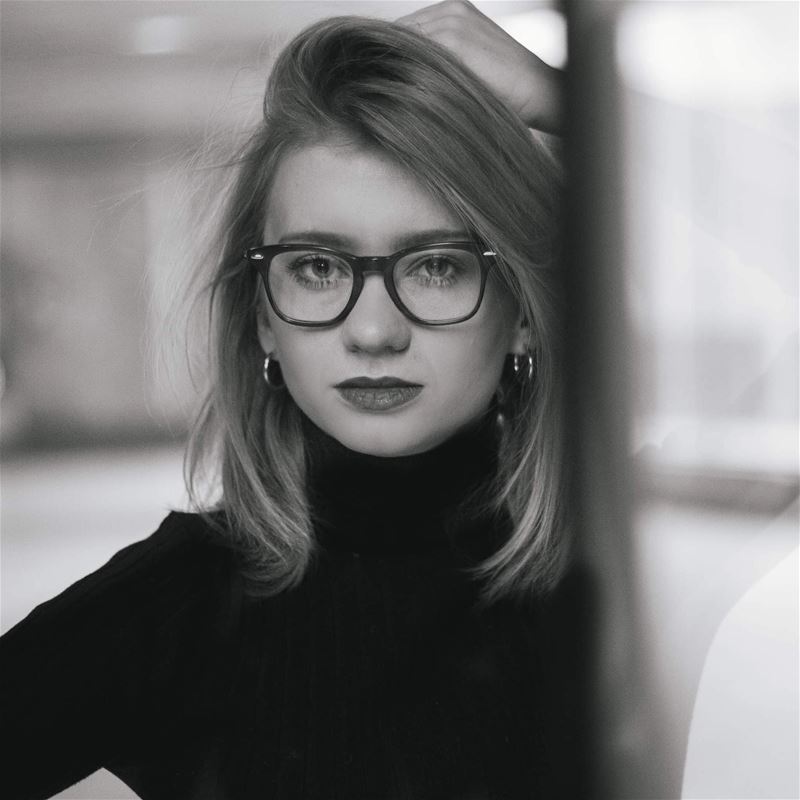 VERA who has been living in Slovenia for seven years is informed of her father's death, so she and her son JAN go to their hometown in Zagorje, Croatia. Her mother MARIJA sees her grandson Jan for ...
MIDPOINT participants: Filip JembrihEva Kučera Šmon
Project detail