Nikola Kuzelov graduated acting in 2015 and is currently getting an MA degree in screenwriting. Many of his shorts are already produced and his feature Horse Riders has won two awards for best feature. His second feature film is currently in post - production and he is already developing his third feature which will be produced next year. He has published several theatre plays so far and also his first novel Naraka in 2021. 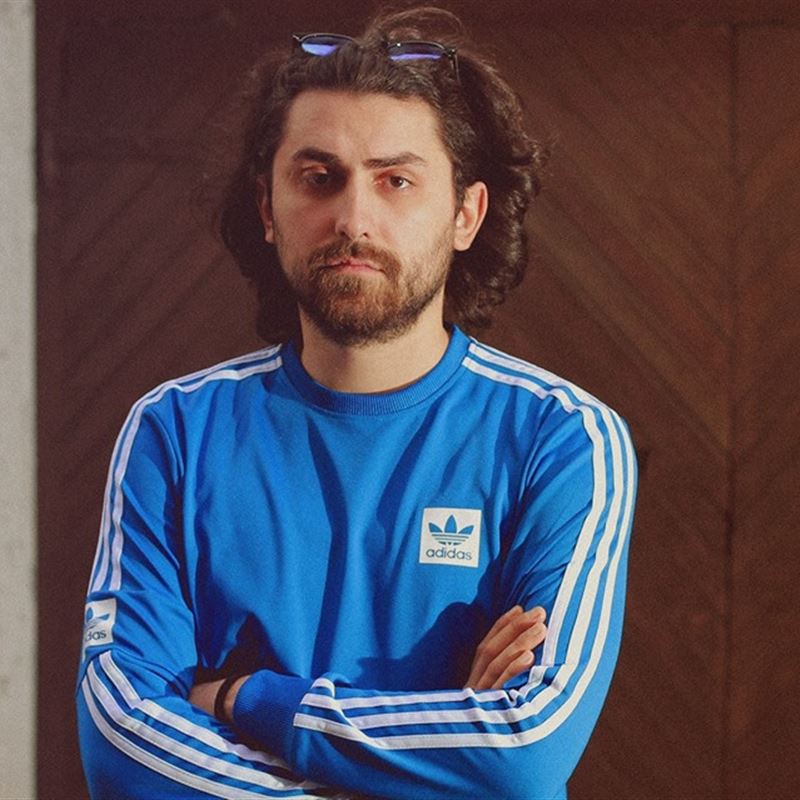 Sara, a teenage girl from an average Macedonian family, is host of an exchange student Jill. The school year is over and the two girls are preparing for their last party together, before Jill leaves ...
MIDPOINT participants: Batuhan IbrahimIlija TiricovskiNikola Kuzelov
Project detail