Rok Biček (1985) is the head of the Slovenian production company Cvinger Film. He came to international prominence with his directing debut Class Enemy, which picked up Fedeora Award at the Venice Critics’ Week in 2013 and was LUX Prize finalist, while his 2017 documentary The Family, filmed over the span of ten years, won the Grand Prix at the Locarno Critics’ Week and was shown at IDFA. He has been selected among Variety Ten Directors to Watch in 2014 and Producer on the Move in 2019. He produced Sara Kern ́s short Good Luck Orlo (Venice, 2016) and her debut feature Moja Vesna (Berlinale Generation, 2022). He co-produced Olmo Omerzu’s Karlovy Vary entries Winter Flies (2018, Best Director) and Bird Atlas (2021) and Darko Štante’s Toronto entry Consequences (2018). In 2021 Rok presented his short film Penalty Shot in Locarno Corti d ́Autore. Currently he is developing his third feature film as a director and developing a creative documentary by Anna Bofarul as a producer. 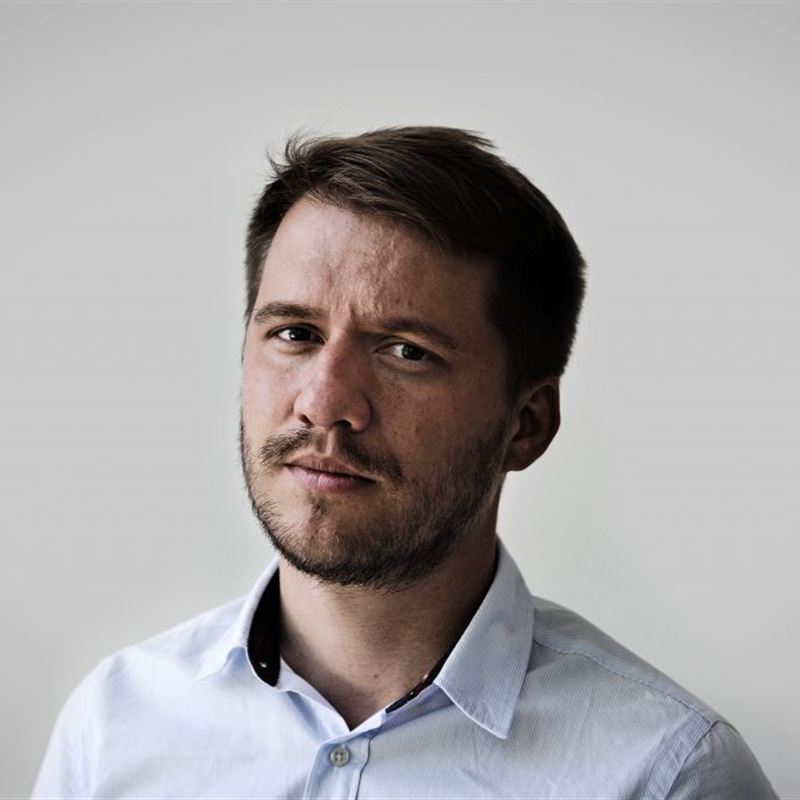 A young liberal couple is out shopping for groceries when the girlfriend's wallet goes missing. The likeliest culprit seems to be a Romani boy. But approaching him is easier said than done. Trying ...
MIDPOINT participants: Lun SevnikRok BičekAtila Urbančič
Project detail