Now reading: MIDPOINT TV Launch wraps up with a presentation of its graduating projects

Participants from Belgium, the Czech Republic, Germany, Greece and Serbia will gather again from August 11 to August 17, 2018 for Workshop 3, within the framework the Sarajevo FF’s CineLink Drama. 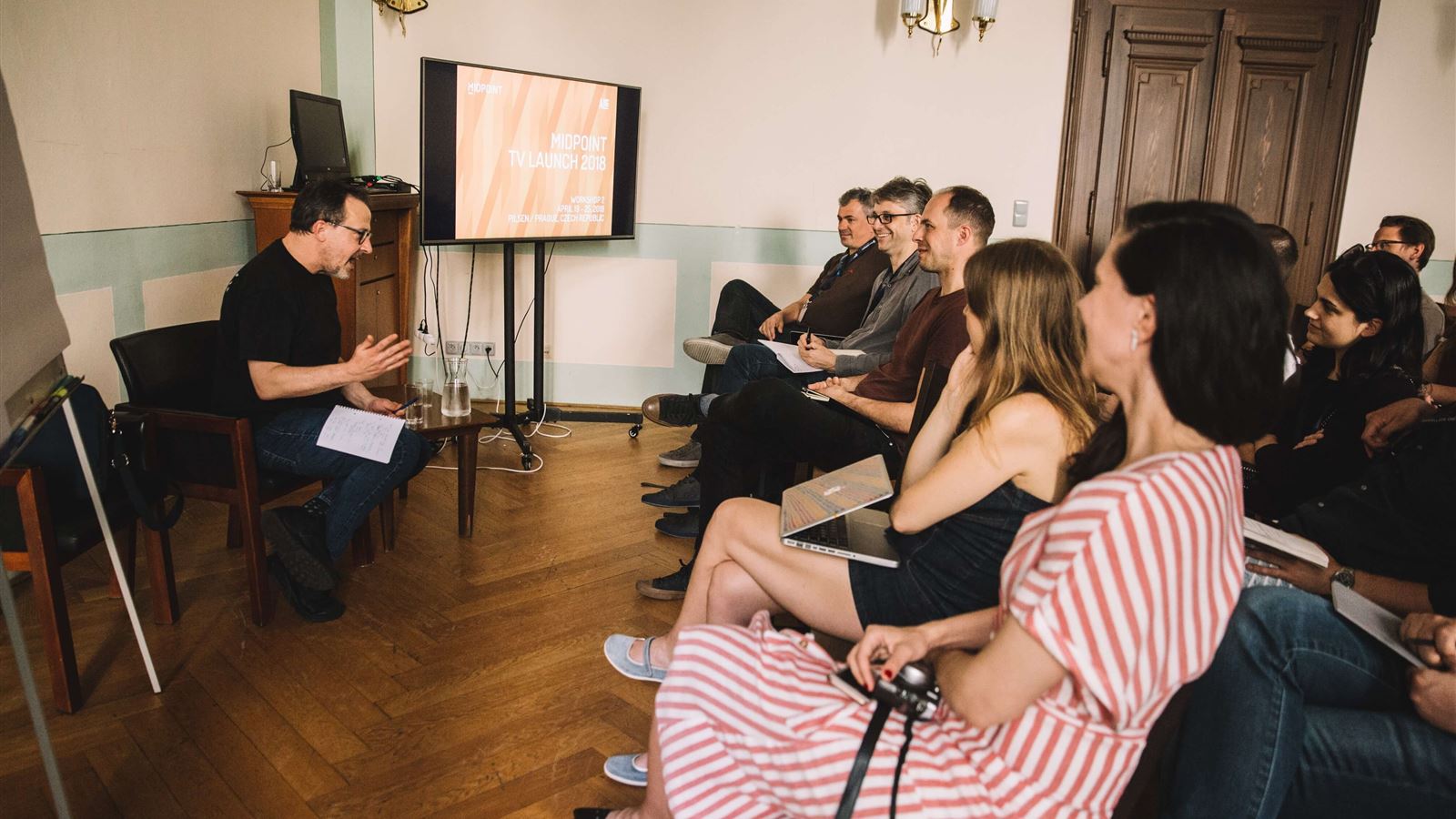 The six projects of the 2018 edition have already been through an intense 9-month training, supported by Creative Europe -  MEDIA Programme of the European Union. Since starting in November 2017, they’ve worked on their concepts, pilot scripts, season outlines, as well as the partnership and development financial structures for their projects, under the supervision of their core tutors, guest tutors and a producer tutor.

The third and final workshop, held within the framework of the Sarajevo Film Festival and its market dedicated for TV drama content, CineLink Drama, will be focused on polishing their development strategies, and, subsequently, widening the networking, marketing and financing options for the projects. The workshop will conclude with a pitching session open for industry professionals, followed by curated one-on-one meetings.

Three awards will be granted at the final event of the workshop: the HBO Europe Award, selecting the Best Project and bestowing a financial award of 5.000 USD, the C21 Media Award, offering the Best Producer a one-year subscription to the content of C21 Media and the Art Department Masterclass Award, inviting a selected project to be picked up as a case project for developing its production design by a new generation of European art directors, under the supervision of the most significant international professionals.

We kindly invite you to join us for the open program in Sarajevo:

MIDPOINT TV Launch, an "idea-to-market" project development program is the only existing residential, project-based program targeting and tailoring its content for emerging television professionals – both creative teams and development executives - coming from the Central and Eastern European region and the only project-based program of this kind accepting mini-series, digital / web series, as well as ongoing series projects.

The program focuses on participants primarily coming from Central and Eastern Europe, the Balkans, the Baltic countries and the wider Mediterranean area, with a possible background in filmmaking or with previous experience in TV writing, wanting to transition into quality television production.

The 2019 call for applications is now open.

In 1969, an unfathomable murder stuns a secluded village in Yugoslavia: a pregnant woman is killed and her baby cut out and taken from her. VAHIDA HODŽIĆ (27), a childless village woman who claimed ...
MIDPOINT participants: Vuk Rsumovic, Mirko Bojovic, Ugljesa Jokic, Vuk Rsumovic, Ana Tomovic
Project detail

Mother's Got a Gun

TAMARA, HAJO and KONRAD, former members of the militant RAF(aka Bader-Meinhof-group), have been on the run from the German authorities for over 35 years. Lately they have been living in Slovakia as ...
MIDPOINT participants: Eike Goreczka, Arne Kohlweyer, Eike Goreczka
Project detail