Belgrade, Frankfurt, Amsterdam, Zurich - 1991. While ‘Yugo-gangs’ are raiding Western countries, loads of guns from the looming civil-wars are flooding the streets of Belgrade, finding their way into the arms of unorganized trigger-happy teenagers. After serving a 4-year prison sentence in Germany - ex-boxer and local gangster DRAGAN (52) returns to Belgrade, to find his son MLADEN (20) arrested for brutally attacking an elderly man on the very day of his father’s return. Dragan is pulling costly favours to protect his son from a long-term sentence by sending a scapegoat to prison instead. When the fall guy turns out to be a mentally challenged boy, guilt drives the old-school criminal on a journey to the family of the poor boy to fix what cannot be fixed. In the boy’s brother IVAN (19), Dragan finds the son he's always hoped to have in Mladen and attracts him towards the world of crime and his organization - much to the jealousy and rivalry of his very own son Mladen. As Yugoslavia dissolves, so does the hierarchy Dragan has built and lived by, and a new, ‘turbo generation’, hungry for quick money and fame, emerges overnight, challenging Dragan to change the way he led his business and life. 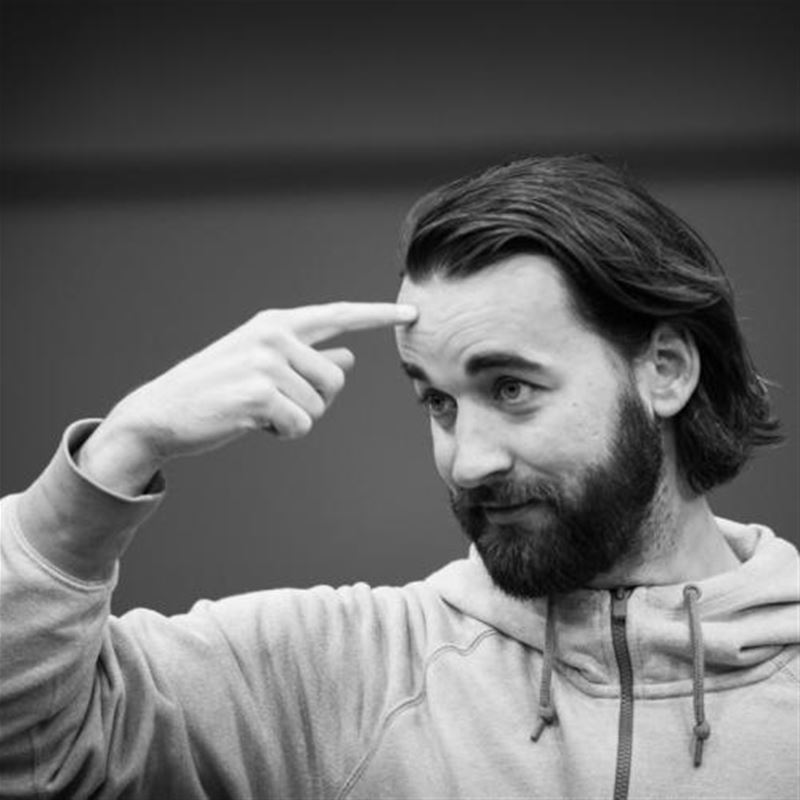 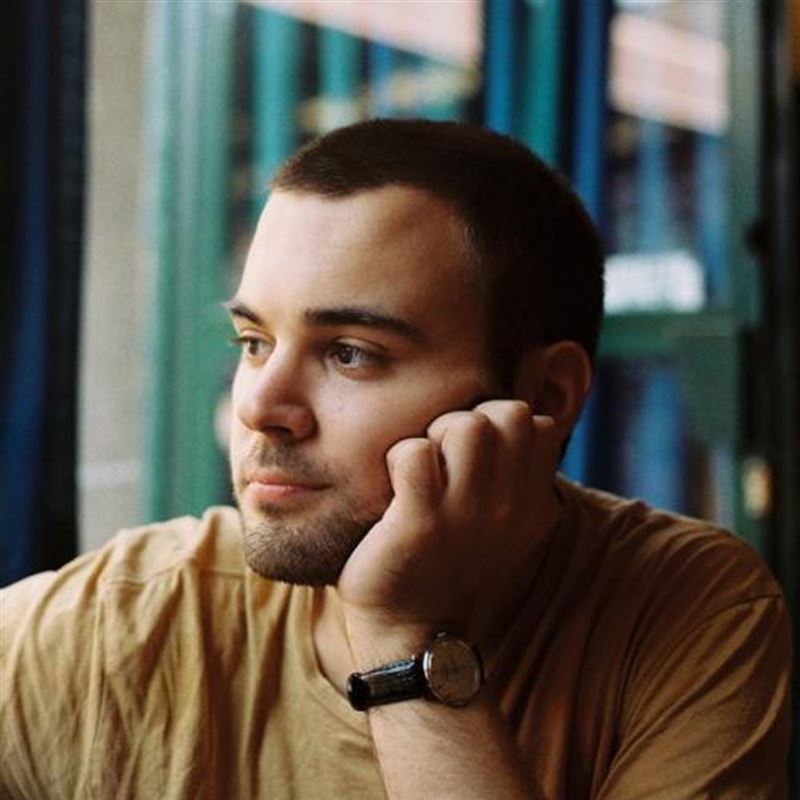 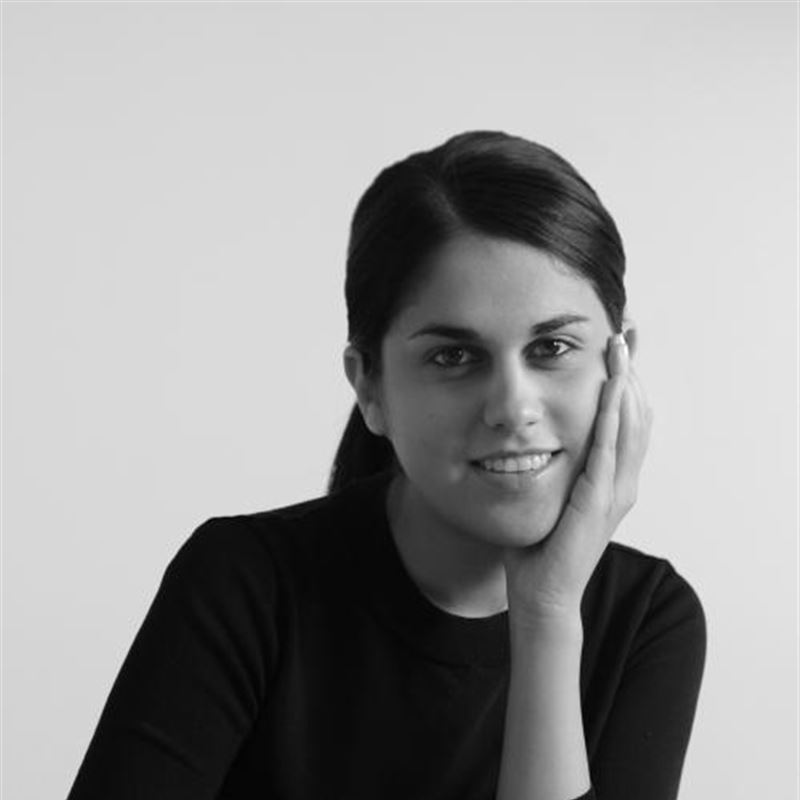