Mother's Got a Gun

TAMARA, HAJO and KONRAD, former members of the militant RAF(aka Bader-Meinhof-group), have been on the run from the German authorities for over 35 years. Lately they have been living in Slovakia as supposedly righteous pensioners on a farm. But when Tamara is diagnosed with cancer, they are forced to raid a money transporter once again, in order to pay for her treatment. The raid fails and forces the three to return home. There they are confronted with their past deeds and the people they have harmed: MARION, the daughter of one of her murder victims, falls back to her old obsession; to eventually convict the perpetrators of yore. She teams up with SASCHA, Tamara’s son, born in the subsoil and raised by relatives. But in the course of the joint search, the different motivation of the two turns them against each other. And there's OSKAR, once an old acquaintance of the three. He aspires to become the Federal President and won´t stop at nothing to protect his career from falling apart. 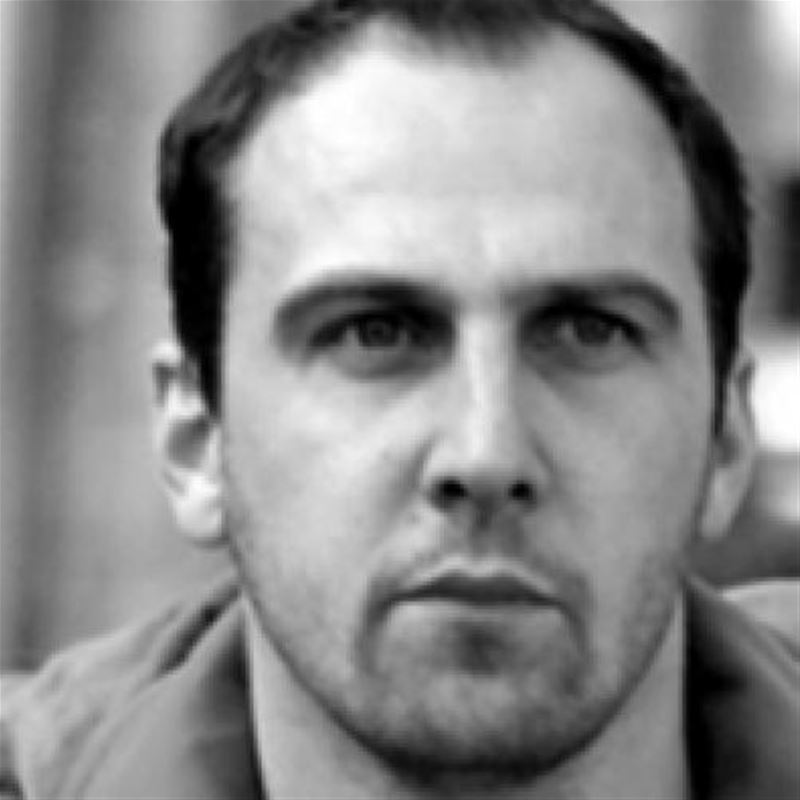 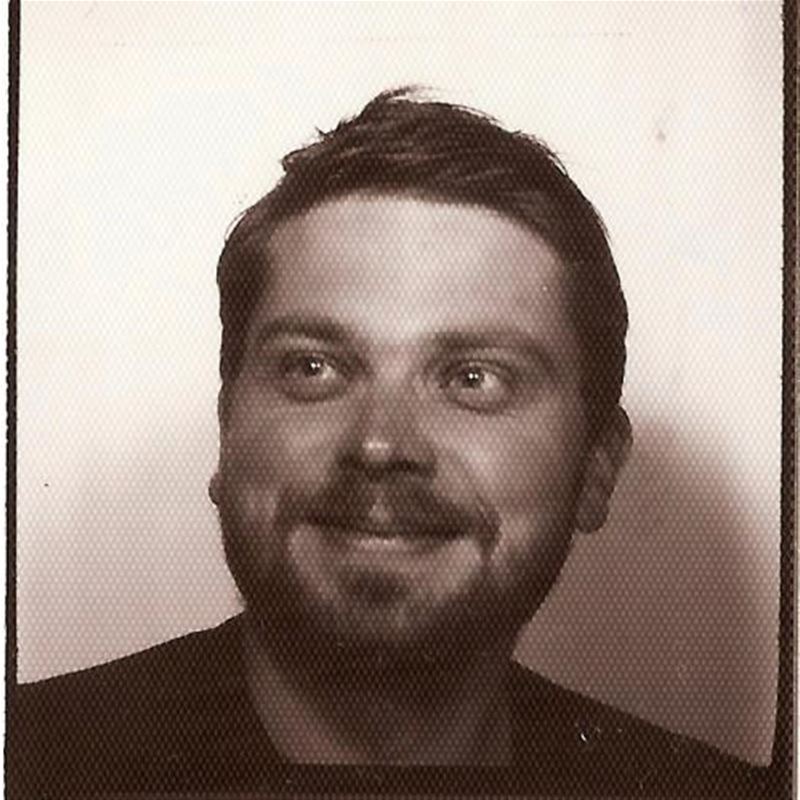