She is an EAVE graduate and Producers on the Move participant. She produced LITTLE HARBOUR, the Crystal Bear-winner at Berlinale, and is currently producing FLOOD by Martin Gonda whose film premiered at Cannes’ Cinefondation. Next to children family film SUMMER REBELS, a German co-production premiered at BIKY IFF and launched in Slovak and Czech cinemas in summer 2020, her current slate includes a Czech co-production SAVING ONE WHO WAS DEAD by Vaclav Kadrnka which will premiere in the main competition at IFF Karlovy Vary 2021, a road-movie STAND UP (the first Slovak film shot green), and a Serbian-Croatian-Bulgarian-Slovak children film HOW I LEARNED TO FLY by Radivoje Andric. 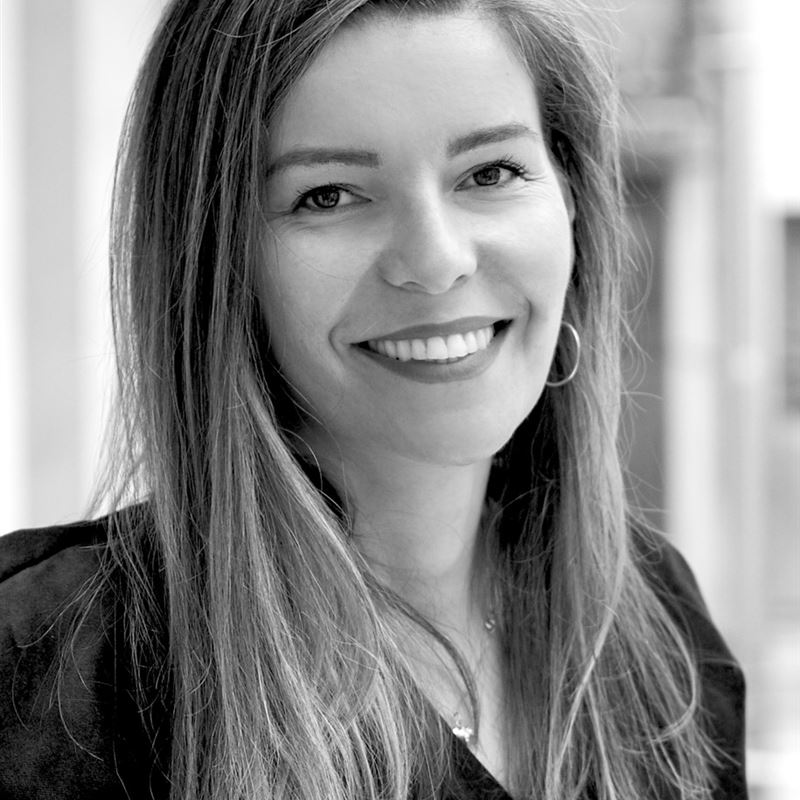 Historical series about the events of 1989 as seen through and experienced by the employees of Radio Free Europe. In each episode we go to a different country (Poland, Czech Republic, Slovakia, ...
MIDPOINT participants: Katarina KrnacovaJoanna SzymanskaBogdan Muresanu
Project detail

Adam and Iva have been together for over 15 years, married, with two teenage girls. Everything in their lives would be just ordinary if Adam wasn’t craving to satisfy his thirst for adrenaline so ...
MIDPOINT participants: Andrea CulkovaMiroslav NovakKatarina KrnacovaAndrea Culkova
Project detail

Young, free-spirited Babu seeks freedom and independence from her constricted life as a baroness. While the monarchy is collapsing, totalitarian Communists try to wipe off the aristocracy from the ...
MIDPOINT participants: Katarina KrnacovaDiana Kacarova
Project detail