She studied screenwriting at FTF VŠMU and is a graduate of several international screenwriting programs. She writes for radio, theater and television. 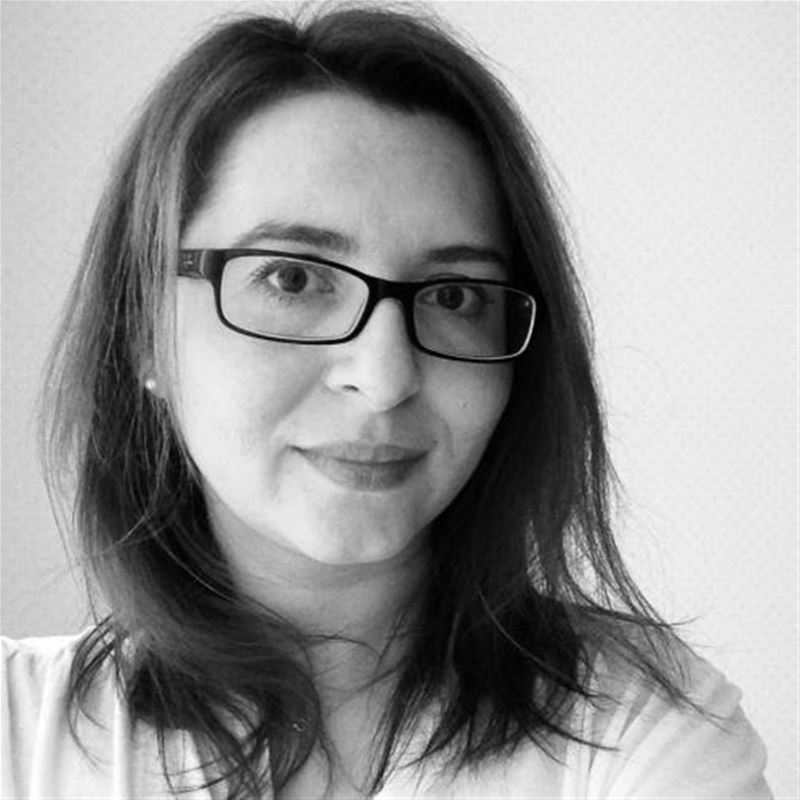 The protagonist, Oscar, is an archetypal homo corporatus who hosts the most popular TV show in the country. None of his viewers know that, in reality, Oscar is a desperately lonely man who longs to ...
MIDPOINT participants: Tibor BuzaDiana Kacarova
Project detail

Young, free-spirited Babu seeks freedom and independence from her constricted life as a baroness. While the monarchy is collapsing, totalitarian Communists try to wipe off the aristocracy from the ...
MIDPOINT participants: Katarina KrnacovaDiana Kacarova
Project detail