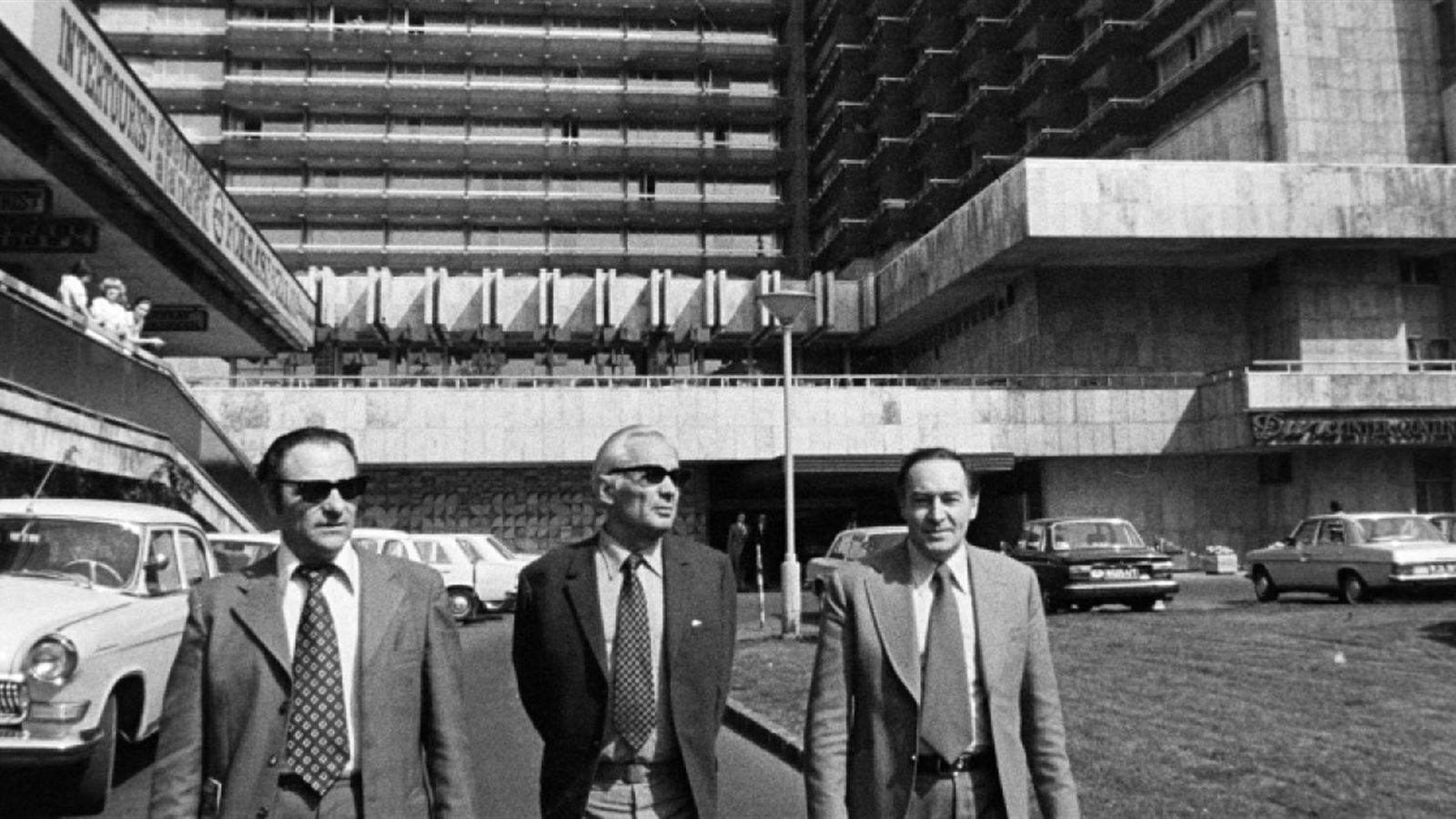 Synopsis
Welcome to the Hotel Intercontinental! We’re in 1970, Budapest, and nothing is what it seems. The hotel serves as a home for spies, counter-espionage, celebrities and small-time crooks. We see all this through the eyes of Ivan the green bellboy who has bigger plans that we would expect.

The officer of the internal counter intelligence, the crooked comrade Thoman wants to become the Manager of the hotel, a position filled by the counterspionage officer, the compliant communist Mrs Gyenes. As they both appreciate Ivan's excellent memory and observational skills, they both want to use him for their own goals.

The thing everyone in the hotel seem to have in common is opportunism. And Ivan is no different in the beginning, so he sees becoming an informant as an opportunity. Parallel to his growing love for the waitress, Ildi, he begins to see the true colors of the system. By the end he learns not to care only about himself as he turns on his control officer.

Screenwriters
Andras Voros first made documentaries mainly about unordinary people. He is truly interested in stories about the pledges of survival in a system where authority is forcibly pushing into the lives of its citizens. The story of his first feature-length movie as a writer, Captives, is also such a story which also contains absurd elements.

Peter Akar apart from writing and directing episodes to numerous TV series in Hungary, Peter works regularly as a self-shooting documentary director in the UK. His film Sing Your Heart Out has has won the Grierson Award in 2014 and an RTS Award in 2015.

Creators' Quote
„If you find a story in a sauna, it‘s your moral duty to tell lit to everyone.“

Welcome to the Hotel Intercontinental! We’re in 1970, Budapest, and nothing is what it seems. The hotel serves as a home for spies, counter-espionage, celebrities and small-time crooks. We see all ...
MIDPOINT participants: Laszlo Dreissiger, Andras Voros, Peter Akar
Project detail 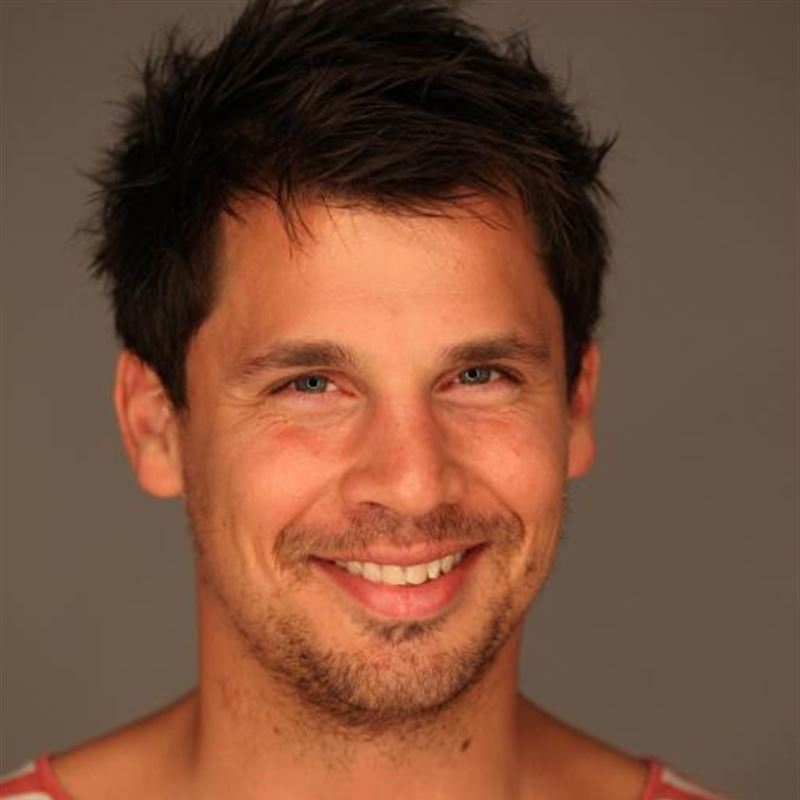 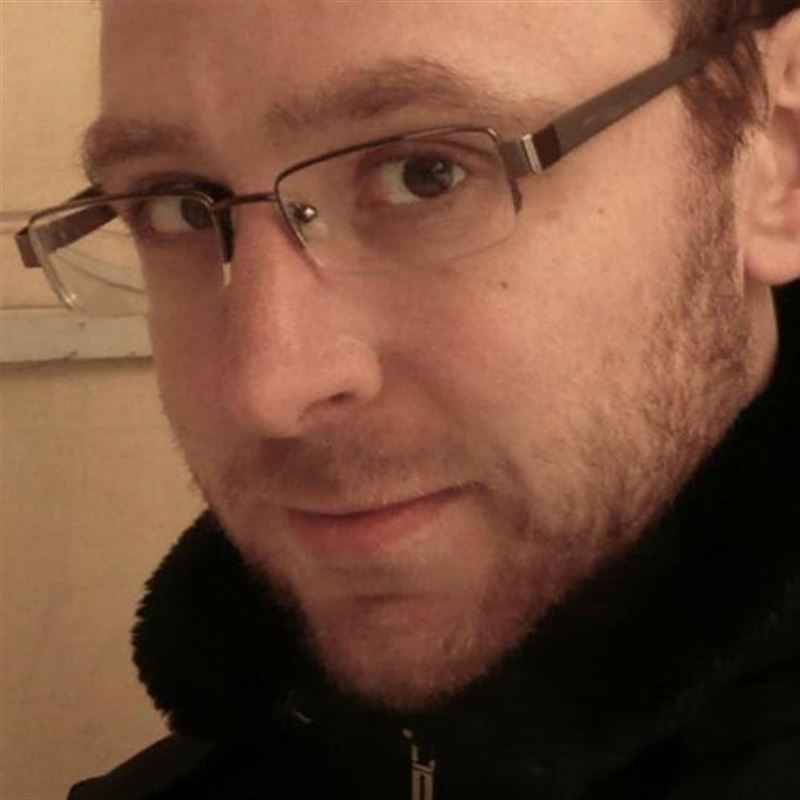 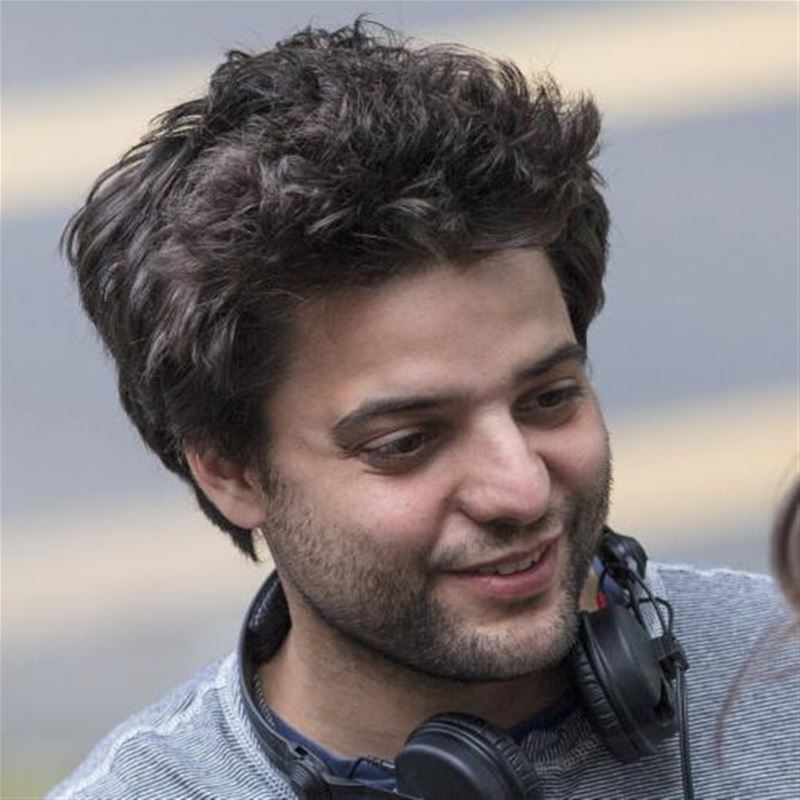