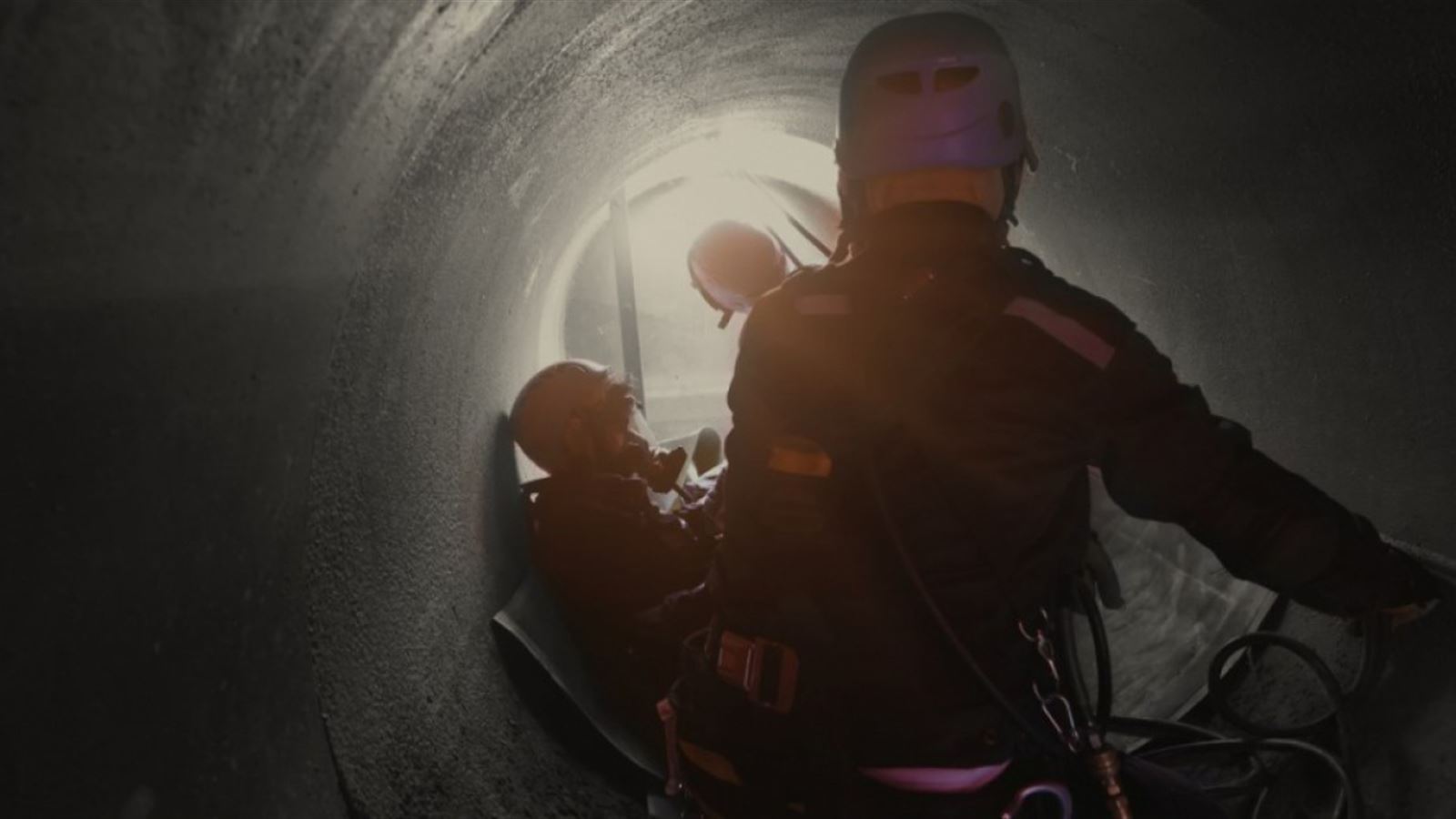 Synopsis
On the NOSTOS, a patchwork starship carrying what’s left of the European-Union to a new home across the galaxy, everyone seems destined for a rootless life of blue-collar-labour until a jaded maintenance worker, an insubordinate prodigy and a repurposed sex-clone, get caught up in a rebellion that will make them a family, and change the course of humanity forever.

Screenwriter
Stavros Pamballis has been working as a professional screenwriter since 2009. He has written four produced features, including the multi-award winning ‘Shirley Adams’, co-written with director Oliver Hermanus; an official selection at festivals including Locarno, Toronto, London, and Dubai. ‘Siege on Liperti Street’, his debut as a writer-director had its national premiere at the 2019 Thessaloniki International Film Festival where it won 5 awards including the FIPRESCI (International Federation of Film Critics) Award and the Audience award.

Screenwriter / Producer
Christos V. Konstantakopoulos was born in 1974 in Athens, Greece, where he resides with his partner of twenty years and their three children. He founded Faliro House in 2008, and has since been involved in films such as Ballad by Yannis Economides, Monday by Argyris Papadimitropoulos, The Personal History of David Copperfield by Armando Iannucci, The Founder by John Lee Hancock, The Lobster by Yorgos Lanthimos, Love Is Strange by Ira Sachs, Before Midnight by Richard Linklater, Miss Violence by Alexandros Avranas, Only Lovers Left Alive by Jim Jarmusch, Take Shelter by Jeff Nichols, and Attenberg by Athina Rachel Tsangari. He is also the founder of Oxbelly, an educational non-profit, and Wishmore, a newly established production company based in Los Angeles.

Creators' Quote
"NOSTOS is a story about immigration and class revolution, obscure music and radiation-eating mushrooms, zero gravity sex, friendship, family, and love, all set on a European starship that’s falling apart at the seams. This project has a “meant-to-be” quality like nothing we’ve worked on before, and we can’t wait to share it with the world.” 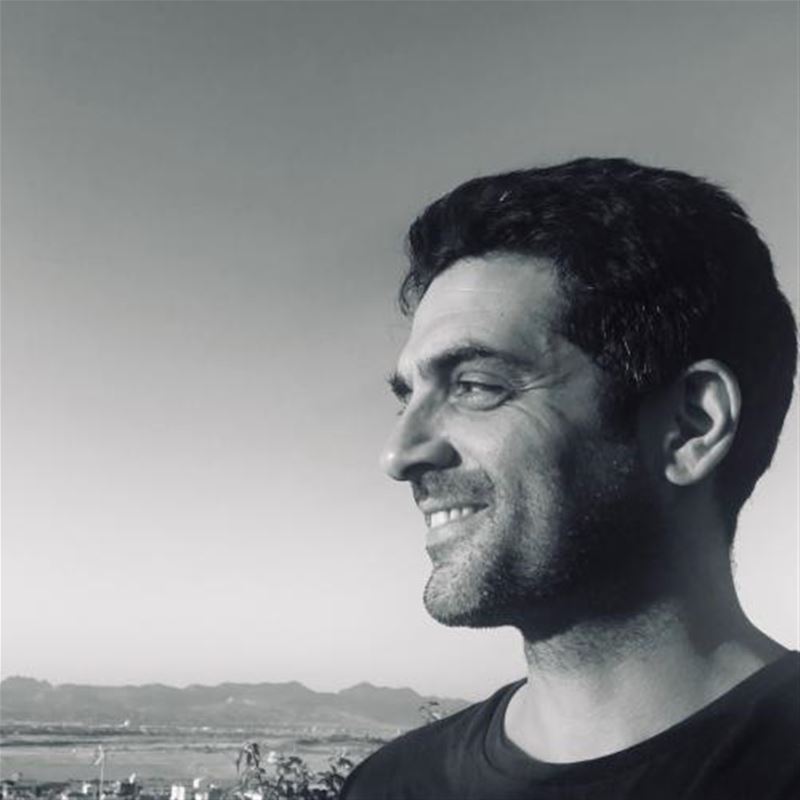 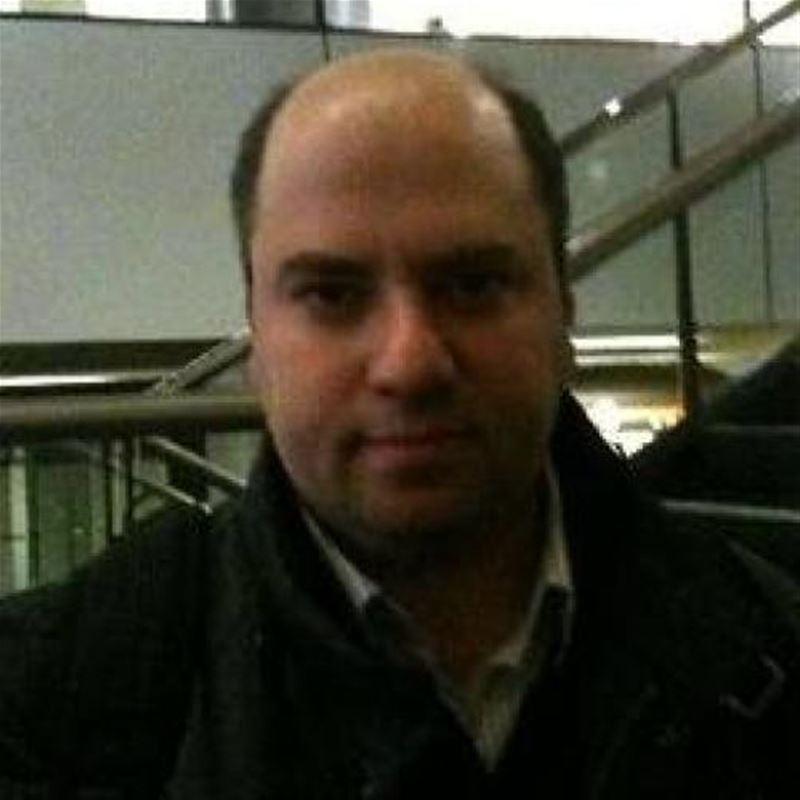