It is our pleasure to launch today a proper introduction of our TV Launch projects which will be showcased within Industry@Tallinn & Baltic Event on November 26, 2020! We kick off with Ukrainian 5 episode mini-series by Daria Onyshchenko and Anna Palenchuk. 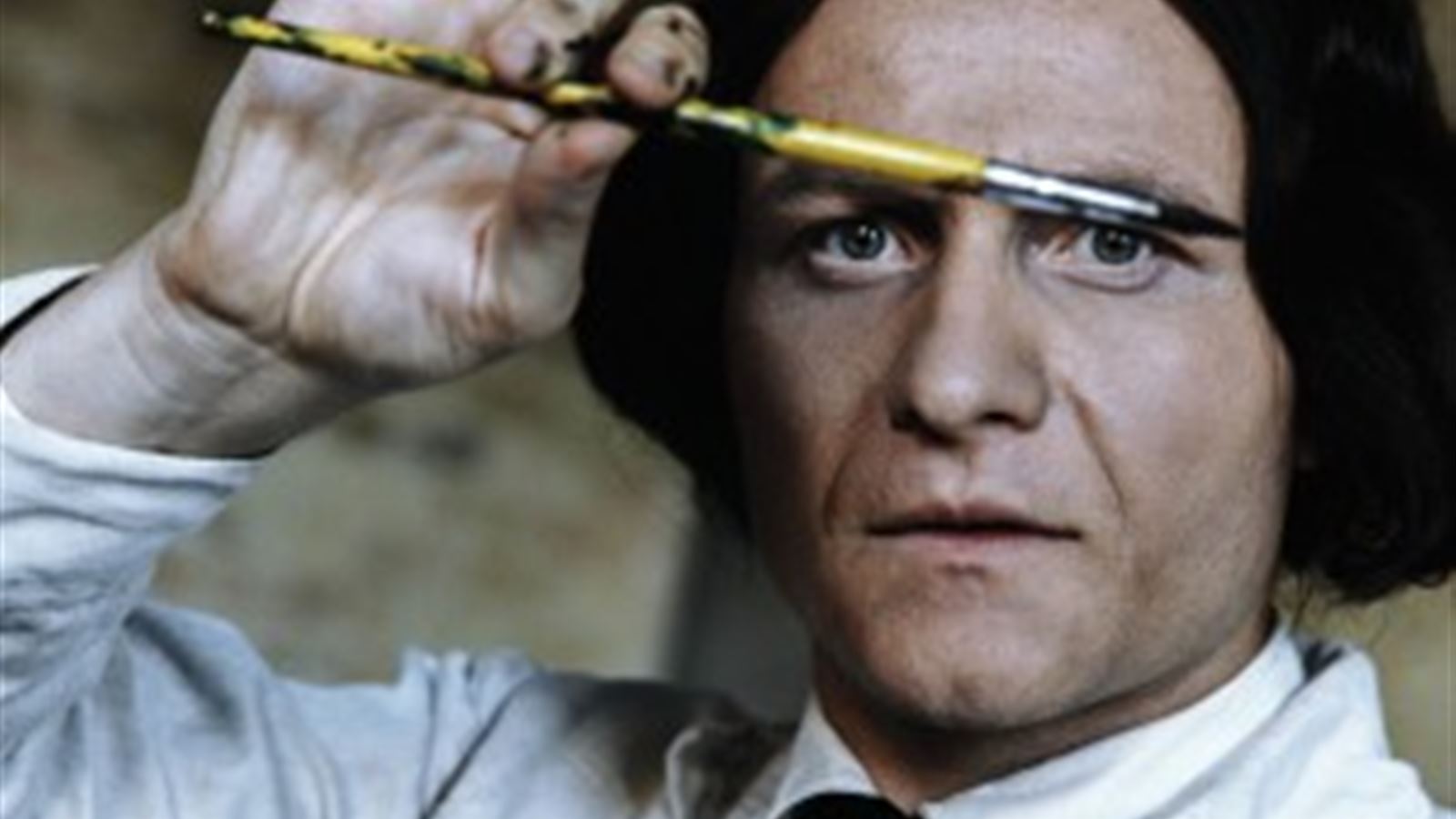 Synopsis
5 Days of Life of Kazimir Malevich, a renowned Ukrainian artist, who fights the Soviet regime for the right to create art freely. Malevich presents his most provocative painting, The Black Square, for public view and creates a major uproar challenging the Soviet government with the questions: Does a painting carry a hidden message? Could it be a political prophecy? His opponents, fellow artists, do not understand his art. The women in his life know they would always be his second priority. 5 hectic Days, to explicate the interchangeable connections between: time and space, art and politics, love and inspiration.

Screenwriter
Daria Onyshchenko is a Ukrainian-German awards-winning film-director and screenwriter, based in Munich. Her feature films “Eastalgia” and “The Forgotten”, both international co-productions, were successful at the international film festivals and in cinema release. Daria is a member of the Above the Line talent Agency.

Producer
Anna Palenchuk is one of the leading Ukrainian film producers, the founder of the 435Films production company, with huge experience in co-production of feature and documentary films, among them “Numbers” by Oleg Sentzov, “Rodnije” by Vitali Manski, “Eastalgia” by Daria Onyshchenko, etc.

Creators' Quote
„What stands behind the Black Square, painted in 1915 by the obsessive Ukrainian artist Kazimir Malevich? For his competitors – a fraud, for the Soviet regime – a secret code, for one woman – a love letter, for the people of Ukraine – a prophecy… Our show consists of 5 crucial Days (Episodes) that changed the selfish artist into the freedom symbol of a whole country. We are moved by the true story of this charismatic man, who managed to live and work in the totalitarian country beyond the borders, limits and stayed true to himself.” 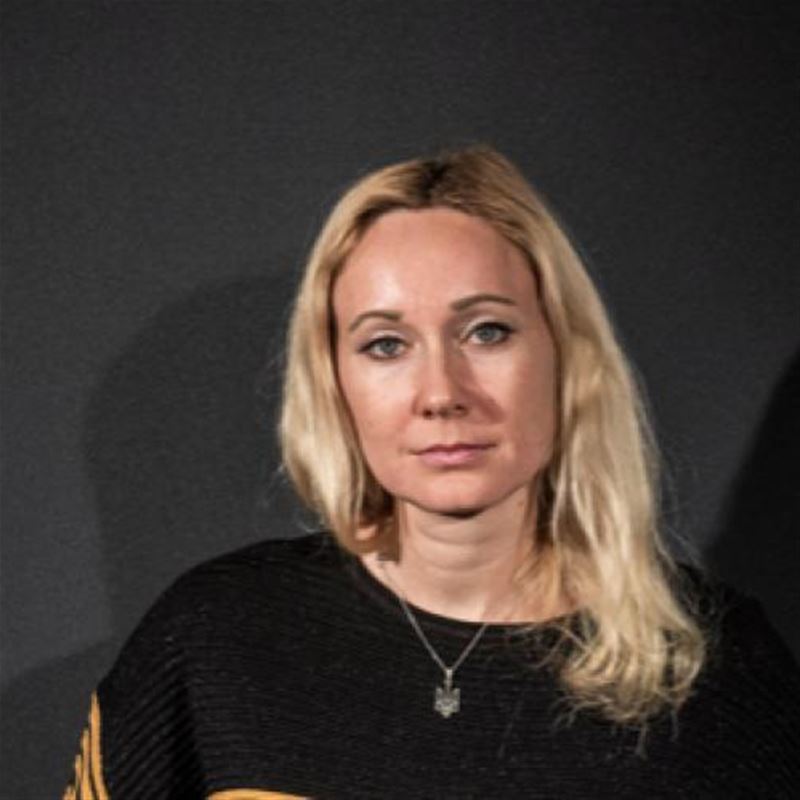 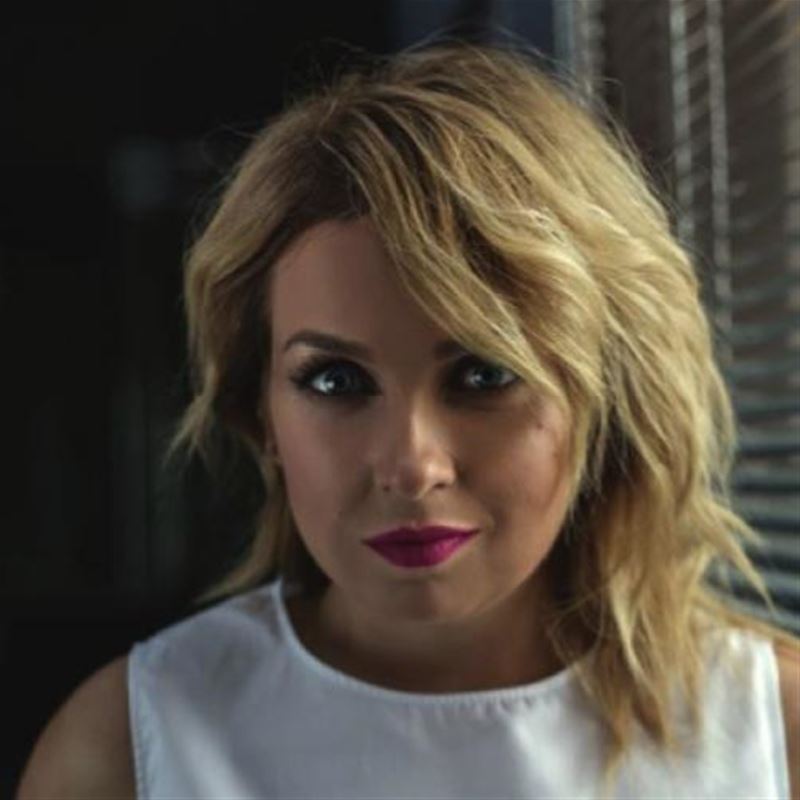