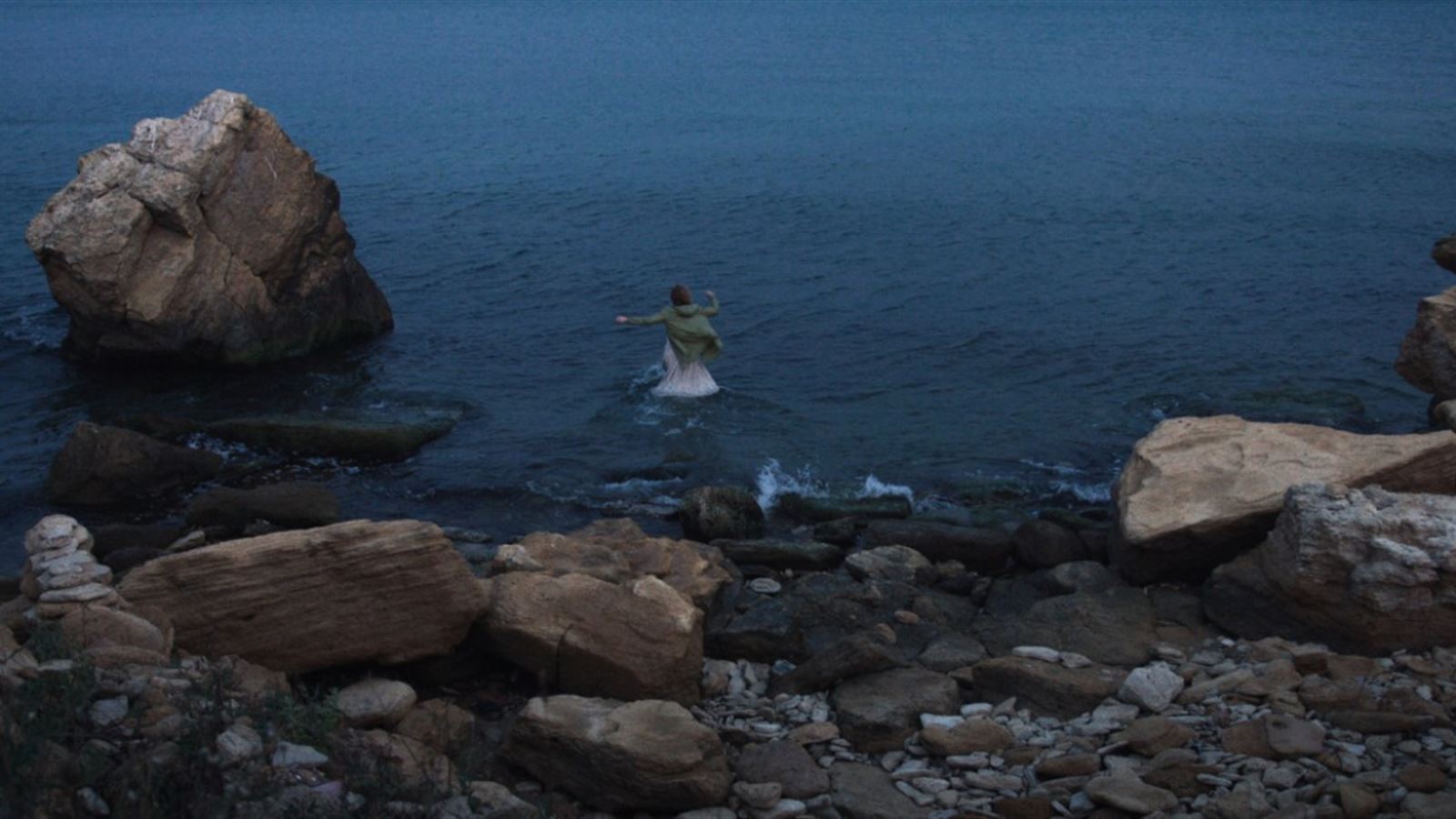 Among the 13 projects selected to be presented within the cocoPITCH was the Ukrainian feature film project VACUUM by the writer/director Yelizaveta Smith and producer Alexandra Kostina / Bosonfilm.

Within the Award Ceremony that took place on Friday, November 6, VACUUM was announced as a winner of the coco Best Pitch Award of €1.500.

Alexandra Kostina as the producer of the winning project also got the “Producers Network Award”, free accreditation to the Producers Network at the Marché du Film in Cannes the following year.

We would like to congratulate all winning teams and thank our dear partner connecting cottbus for the perfect organization and wonderful continuous collaboration. 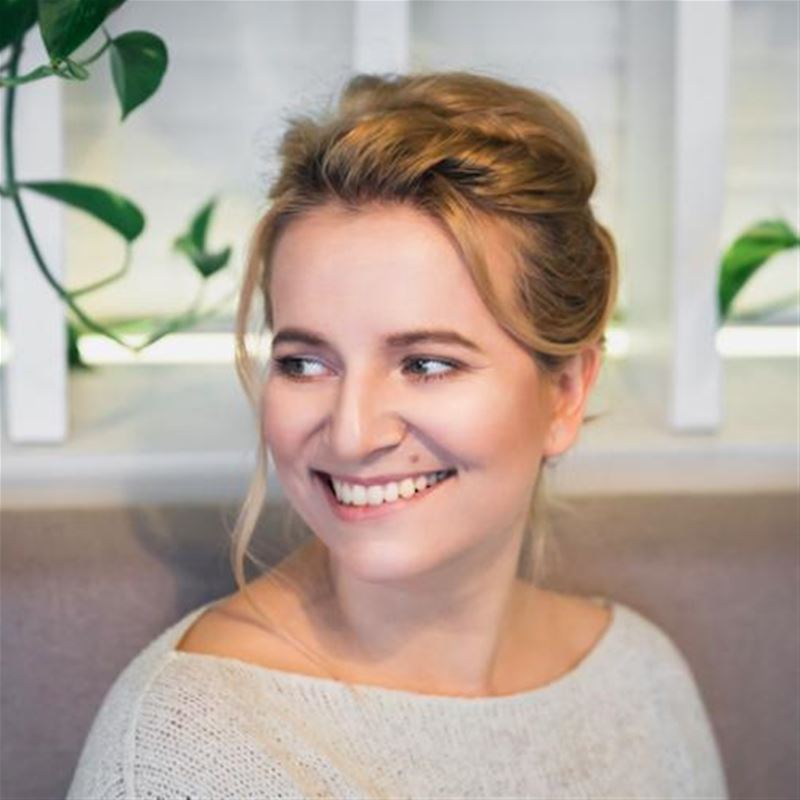 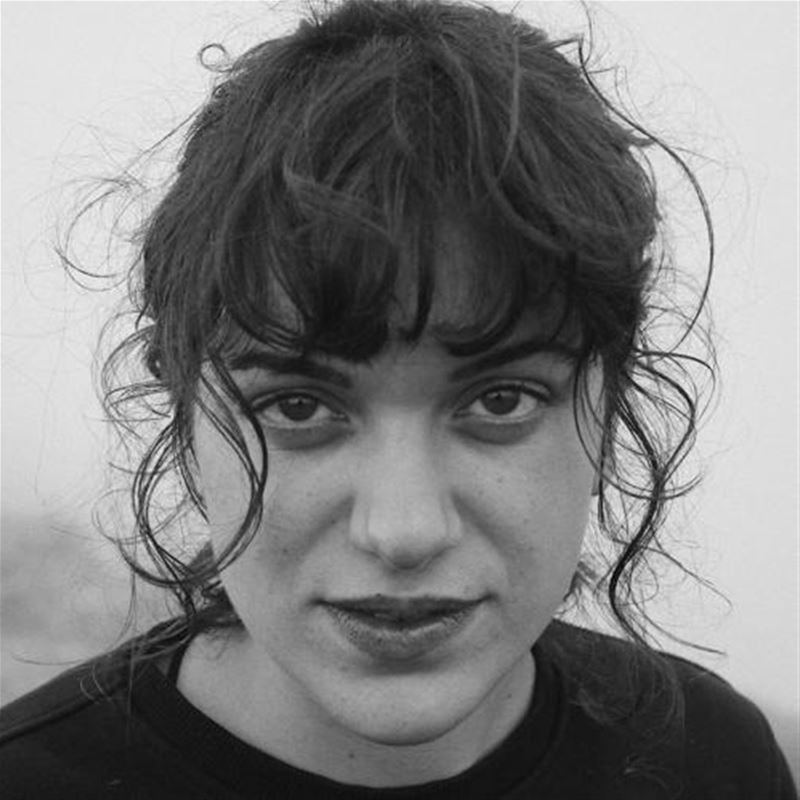