10 YEARS OF MIDPOINT: ABSENCE OF CLOSENESS

The feature debut Absence of Closeness by writer and director Josef Tuka was developed at MIDPOINT Intensive CZ program in 2014. It premiered within Karlovy Vary IFF in the East of the West – Competition section in 2017. 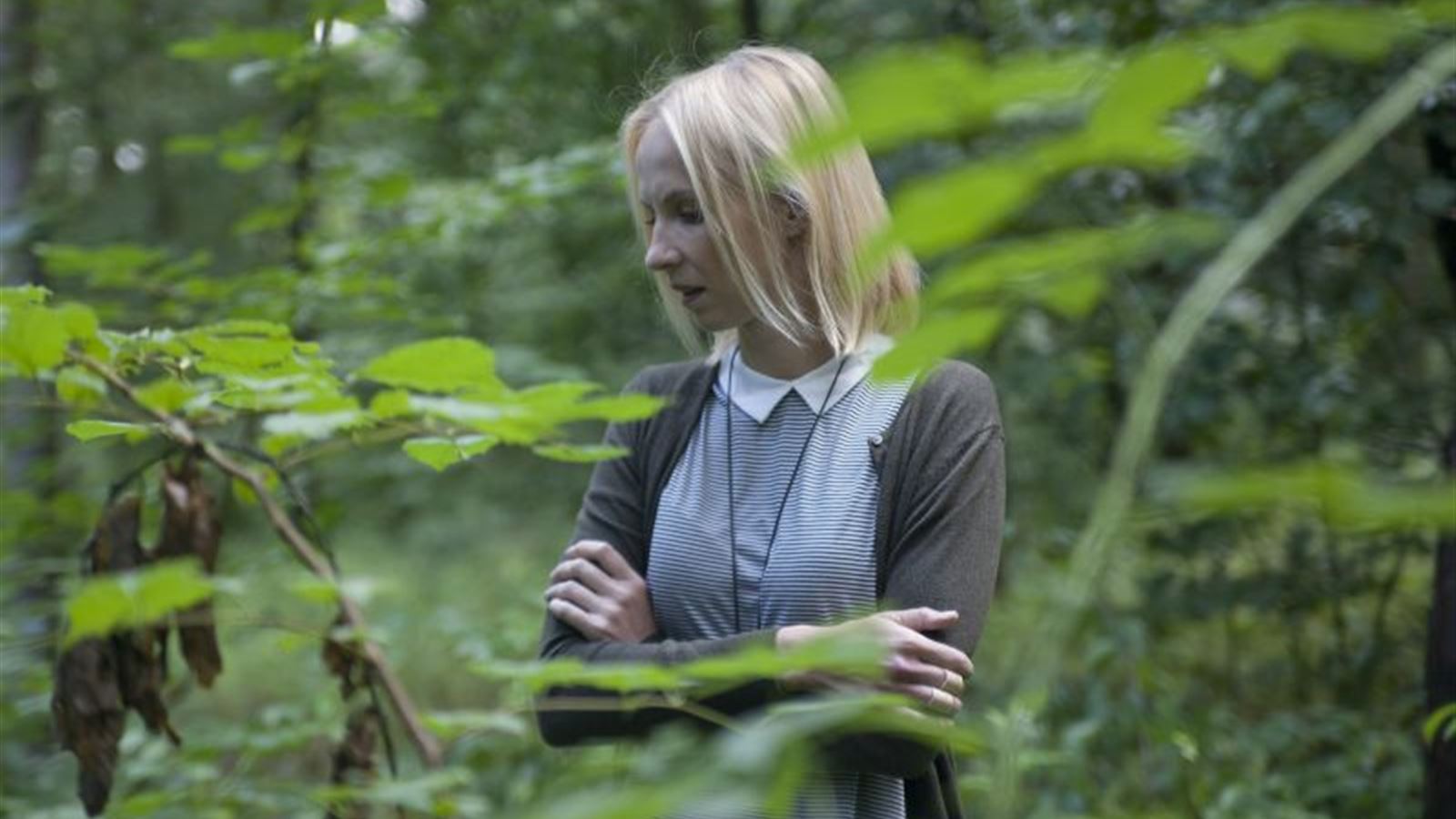 The director Josef Tuka recounts his experience with our workshop:
"From a personal point of view, the attendance at the MIDPOINT workshop was crucial to me, because I got the chance to consult the script of Absence of Closeness with a Czech-American script consultant Milena Jelinek. It was she who, a long time ago, aroused my initial interest in film. More precisely: her film The Forgotten Light, for which she wrote the script. To this day, I have these images in my head of the first time I saw that film on the screen: it was in the late 90s, about two years before my high school graduation. And just after The Forgotten Light, my initial questions about filmmaking were awakened. Therefore, there was something fateful in a way about my encounter with Milena Jelinek within MIDPOINT. Today, when she is unfortunately gone, I realize how lucky I was. Whenever I remember Milena Jelinek, I'm reminded of her constant appeal that the film should awaken in the viewer above all emotion and humanity, regardless of the genre or formal adaptation."

Josef also elaborates further the project's journey after the MIDPOINT workshop:
"Absence of Closeness was created in extremely modest conditions, and if someone had told me during the shooting that we would get the opportunity to present the results of our work at the renowned Karlovy Vary International Film Festival, I would have thought he is making fun of me.

It was just after the KVIFF premiere when I realized that there was nothing better concerning the festival release that could have happened to us. That's why we decided to reorient our distribution attention from festivals to cinema distribution here in the Czech Republic. It seemed even more logical when, after a number of meetings, I managed to set up the collaboration with a Czech cinema distribution company – we were screened at the classic cinemas but also in libraries or cafés: I took part in many post-screening discussions, often with the lead actress Jana Plodkova or the cameraman Jan Cabalka.

There were naturally other festival screenings as well, we had a German premiere at Neisse Film Festival or Italian premiere at Linea d’Ombra in Salerno, however, we didn't intend to follow primarily the festival path. Nevertheless, it can be said with a little exaggeration that our film has travelled the world – it was purchased by Emirates Airlines for video libraries on board of their planes."

What is Josef up to now?
"I'm currently working on two feature film scripts: the first, with a working title The London Romance (Londýnská romance), has been supported by the Czech film Fund and it's an untraditional biographical narrative about a relationship of two Czech architects.

The second script is entitled The Safe Place (Bezpečné místo) and it's an intimate psychological journey into the relationship of people trapped in rural areas that have been locked down due to a coronavirus pandemic."

Synopsis:
Hedvika is struggling with the lack of maternal affection towards her newborn daughter. When she one night finds the diaries of her late father from the time of her own childhood, she decides to try to overcome the absence of closeness by reading them and by visiting the places she used to know as a child. The film is an intimate psychological drama taking place at the end of one hot summer.

Is there a chance to see your film online?
"Yes, especially in online libraries such as Aerovod or DAFilms, Absence of Closeness even made it into the top watched films in 2019." 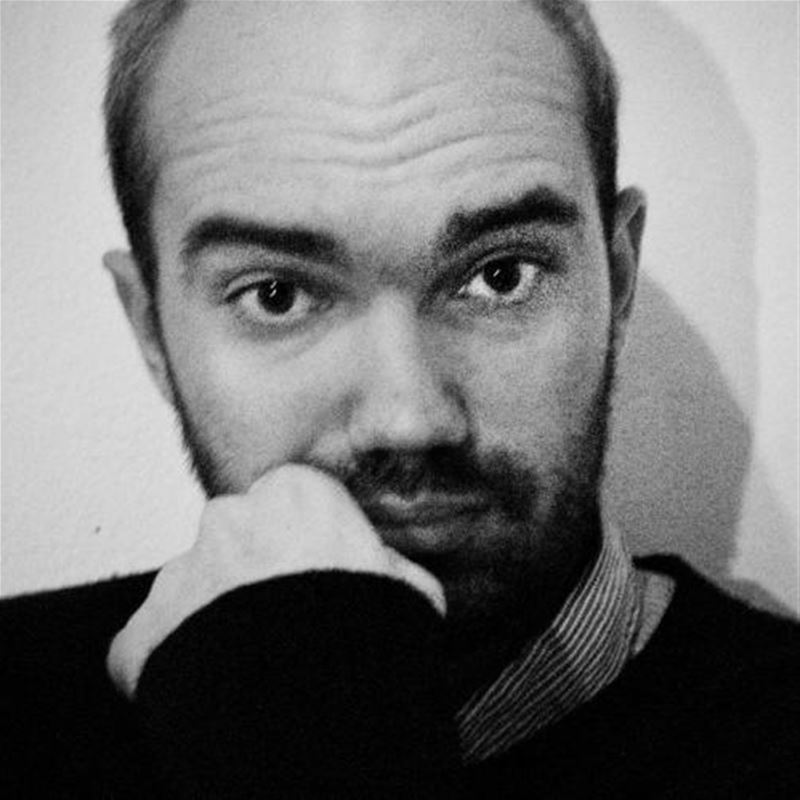 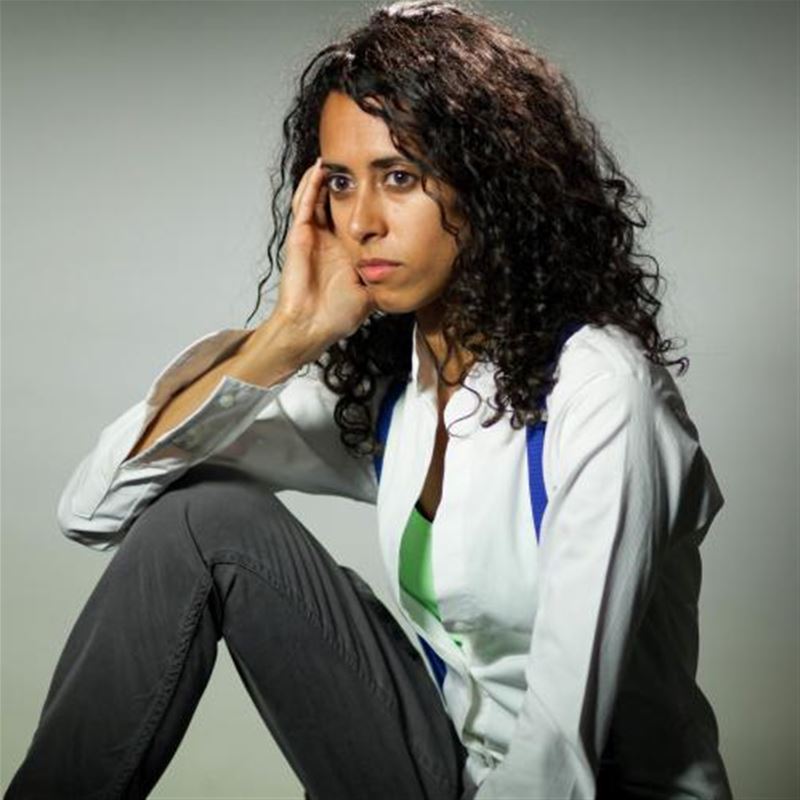 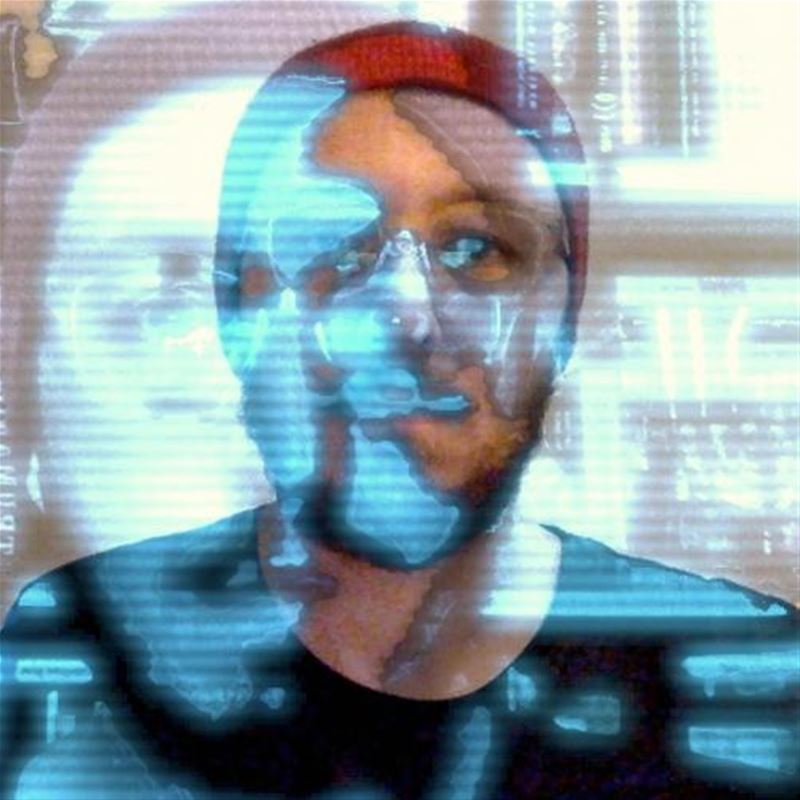