Ukrainian comedy saga by Sasha Tkachenko and Marina Chikalovets is our next TV Launch project you can meet today! 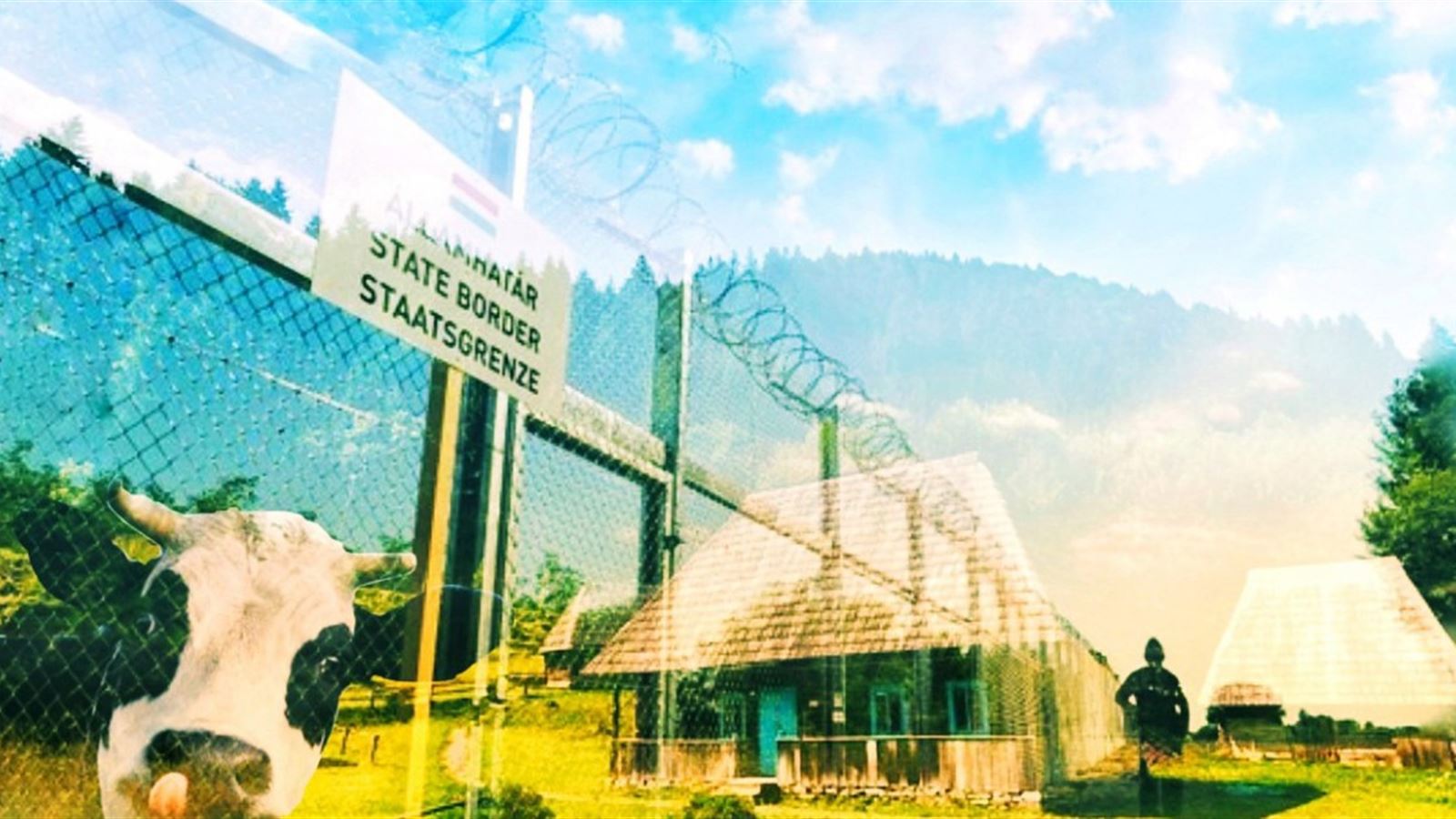 Synopsis
Two neighbours and former bosom friends, became enemies, as have been trying to divide a common piece of land at the bordering area between Ukraine and Hungary.Their feud reaches its climax, as only one of them finds amber on the disputed territory, moreover their kids are in love, which both fathers are totally against off.

“The Neighbours” is an honest comedy family saga, that is told by 20, 40 and 60 years old heroes. With young protagonist, а daughter of Ukrainian farmer, who is trying to build a better place in her native village, rather than move into the capital, stop draining corruption and smuggling around bordering area, and she fights for her love against own father and stereotypes. The boarders exist only in our minds!

Screenwriter
Sasha Tkachenko is a Kiev based producer and screenwriter. She studied filmmaking in Met film school in London. Showrunner of numerous TV projects and TV series. A current member of Ukrainian TV Academy. Was teaching in KAMA. Last year her first feature film 'Bad teacher' premiered in Ukrainian cinemas and was sold to multiply territories. Currently, works as a Creative Director at Novy channel Ukraine.

Producer
Since 2007 Marina Chikalovets was Producer at Radioaktive Production with 24projects done. Since 2011 Marina started her job at TV as Producer at The Voice Ukraine winning Teletriumf TV Award as Best International Format Adaptation. Already for 7 years Marina was leading acquisitions, research and development of both fiction and non-fiction projects. At the moment she is Head of Acquisitions and Co-production at SLM.

Creators' Quotes
Why did they decited to tell this story?
„We planned  immigration, and wanted to tell a story about ‘The grass is always greener on the other side of the fence'. While developing it, we ended up with a comedy saga about a bit rebellious farmer girl, amber and smuggling. And our own definite decision to stay in native country. Turned out the grass can be green -  anywhere, if you care.”

And what inspired them?
"Our hopes and fears and statistical prognosis according to which the population of 10 Eastern European countries will decline by 20 percent or more in the next 30 years. Strangely, how borders created by us to guard, became so leaky and are draining the creator." 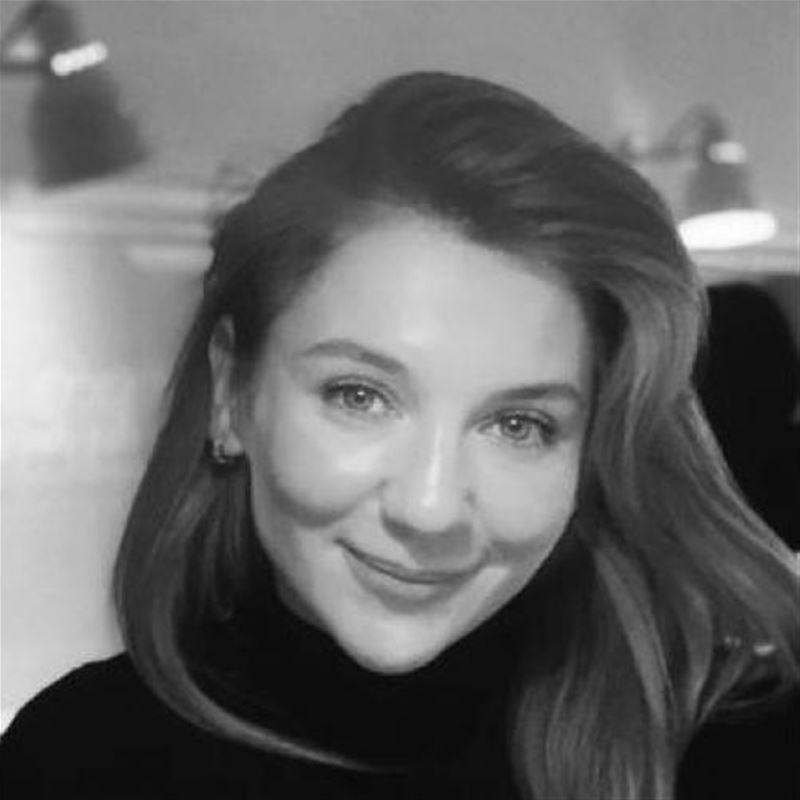 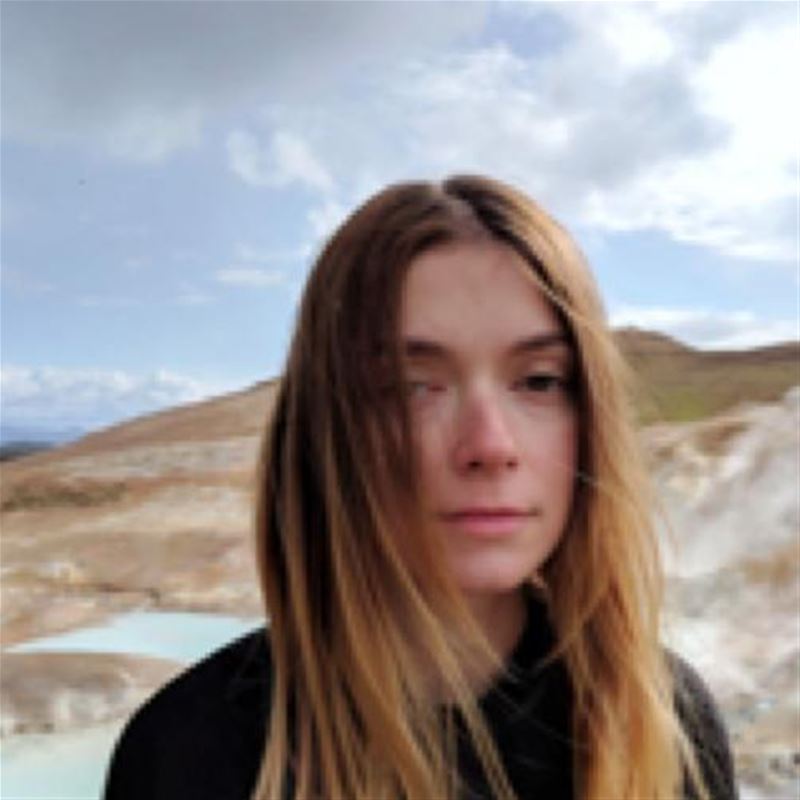