Tomas is a Lithuanian/American filmmaker. He received his BA from Columbia University and completed his M.F.A. in directing at the American Film Institute.

He recently finished his directorial debut “Motherland”, a Lithuanian, Latvian, German and Greek co-production. The film premiered in Busan, has played many international film festivals, winning BEST FILM in the Baltic Competition at the PÖFF Black Nights Film Festival in Tallinn.

His AFI Thesis film, “Kalifornija”, was a national finalist in the Student Academy Awards. His most recent short, “Squirrel”, premiered in the Berlin International Film Festival followed by a US premiere at SXSW.

Tomas has as worked as an editor under several internationally acclaimed writer/directors, including Terrence Malick, Kelly Reichardt, and Lena Dunham. 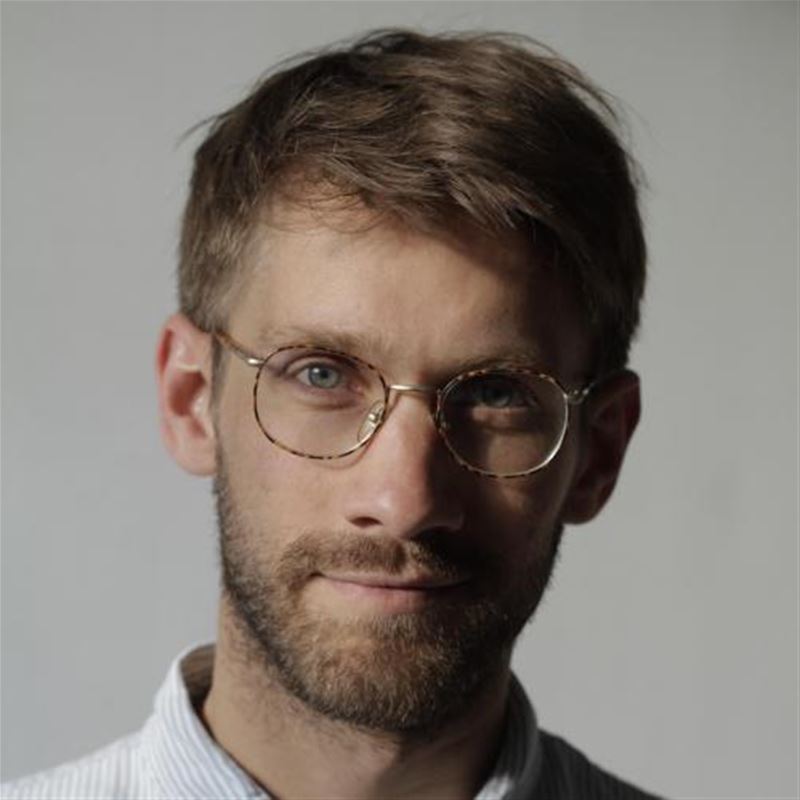