An Alumni of University of the Arts London (London College of Communication), Emilija has worked along with major Film and Advertisement companies in London and Lithuania. Before founding COMETOS, Emilja was a producer and distributor with ACME Film on commercial and arthouse feature films in the Baltic region. With her own company COMETOS, which is based in Vilnius, is currently working with 3 new feature films in various stages of production, while also funding and supporting independent short films and VR projects. 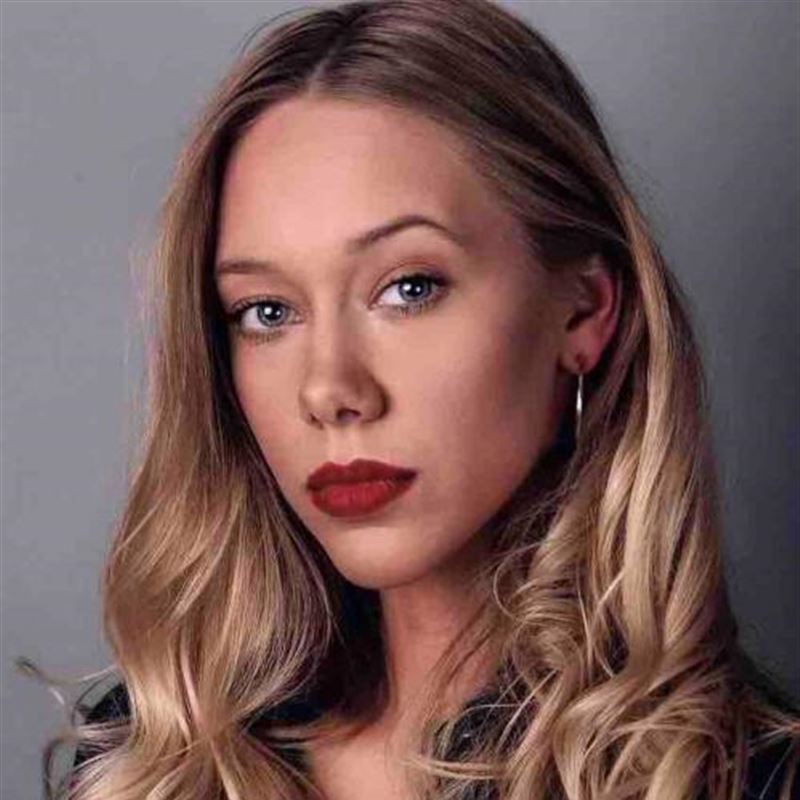