Born on September 13th 1990 in Cetinje. Graduated from elementary and high school in his hometown. In 2014, Berkuljan graduated from the Faculty of Dramatic Arts - Department for TV and Movie Directing in Cetinje. He is currently working as a director in the National Radio Television, where he participated in the realisation of several films and reportages.

Berkuljan worked on various short movies and documentaries as well as several advertising campaigns, while in 2017 his first movie “Iskra” was premiered as an independent production of Trust agency from Podgorica and Cinammon films from Belgrade. The movie was on the repertoire of many regional and international festivals and also the Montenegrin candidate of the 91st Academy Awards in the category Best Foreign Movie in 2018. 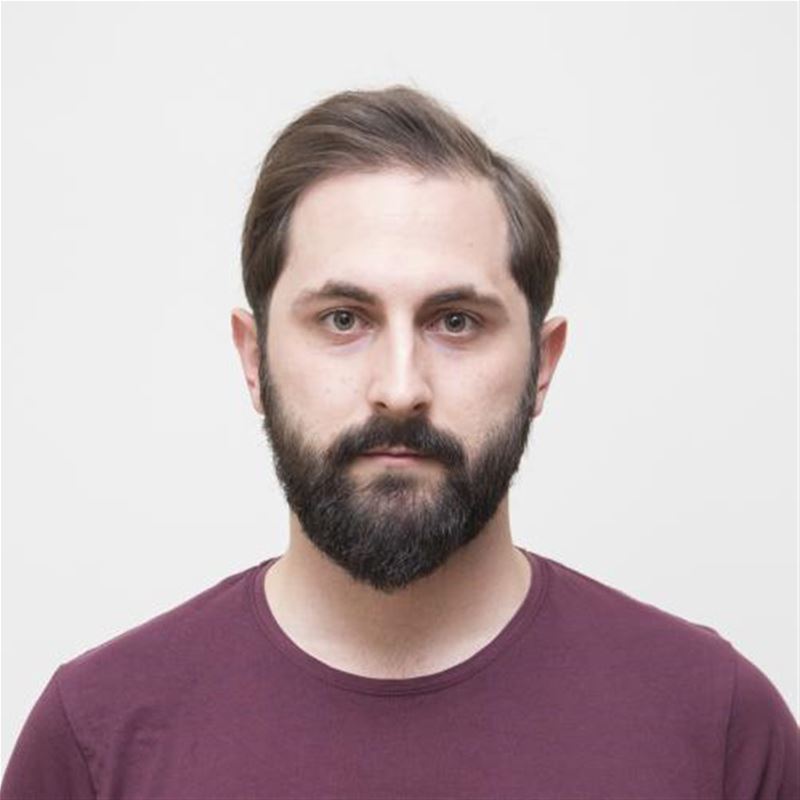 Luka lives with his family in a very interesting neighborhood in the suburbs. The family is quite harmonious and pleasant. During a turbulent period, when the mother suffers a miscarriage in the ...
MIDPOINT participants: Gojko BerkuljanMarko JacimovicAna Vujadinovic
Project detail