Graduated from Faculty of Dramatic Arts in Cetinje, Department of Film Production, where he’s currently studying for an M.A. degree. He produced short feature films: Someone Else (2020), God Helps (2020), Development (2020) and Palindrome (in post-production). His shorts have been screened and awarded on numerous international film festival (inc. Sarajevo, Drama, Fribourg lFF, Kustendorf, etc.). He worked as production manager on several feature films and TVC. Participant of the Industry Youth Pitching Forum of the Zagreb Film Festival. Winner of the Film Center of Montenegro scholarship Radomir Pule Milovic for talented film production students. He is currently developing his first feature film No Reverse, directed by Branislav Milatović, with this project he is a participant in the programs MIDPOINT Feature Launch 2021 and FIRST FILMS FIRST. He is also developing a feature films MAKSIM, written by Maja Todorović and Dogs of War, written by Ilija Đurović. 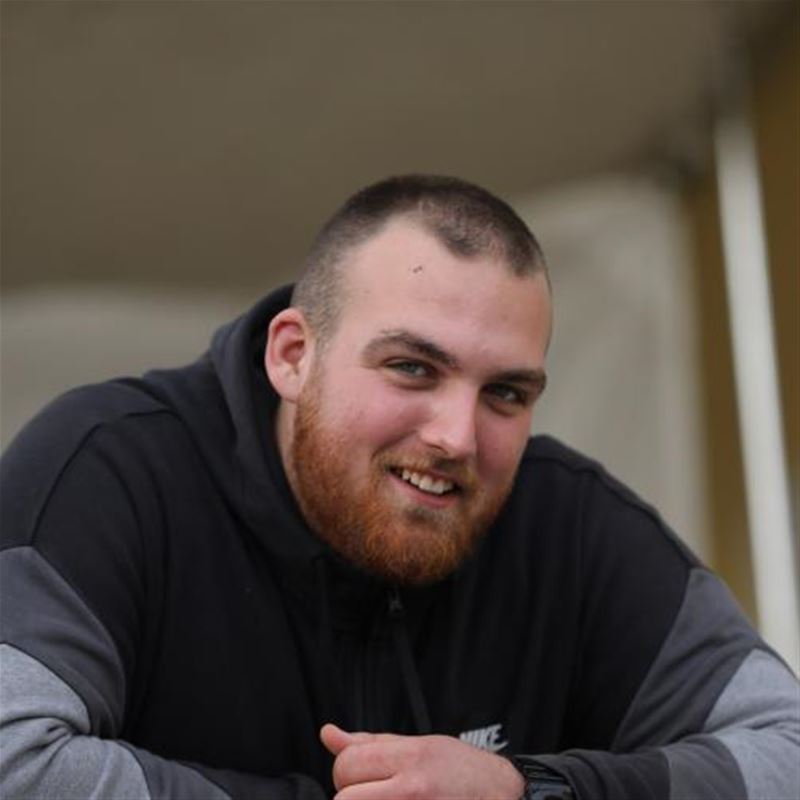 In his youth, while working as a truck driver transporting coffins across the former Yugoslavia for a funeral home in a small Montenegrin town, the 62-year-old Slavko experienced some of the most ...
MIDPOINT participants: Branislav MilatovicMiljan VucelicMilo Masonicic
Project detail