Kristýna graduated from FAMU, department of production. In 2016 she founded her own production company Cinémotif Films, focusing on both documentary and fiction film produced in the international co-productions. Her producer‘s feature debut, a documentary The Sound is Innocent (by Johana Ožvold) has premiered at Visions du Réel 2019 and lately was screened at various film festivals, e.g. at Sheffield Doc/Fest, Dok.Fest Munich or Ji.hlava IDFF. She has another documentary in development, The Visitors (by Veronika Lišková) which is shot entirely on Svalbard. One of her fiction films, Lost in Paradise (by Fiona Zigler) was shot as a first-ever Swiss-Czech co-production, and it is currently in editing. She has attended Eurodoc, Ex Oriente, MFI, Midpoint and other film industry workshops.

Cinémotif Films is a production company based in Prague, Czech Republic. The company was founded in 2016 by young producer Kristýna Michálek Květová and is dedicated to produce mostly author films, both documentary and fiction projects which are suitable for international co-productions. The main goal is to develop the ideas and work with the authors from the early stage of development. The company is a member of Czech Audiovisual Producer‘ Association. 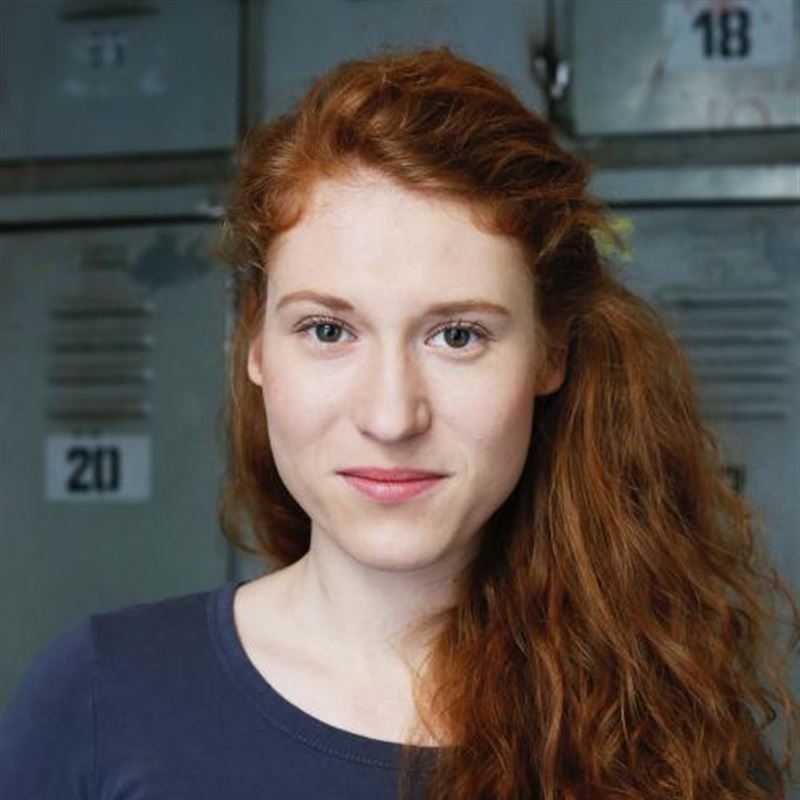 Evžen Žabrovský (38) neither has a family nor a secure income. Instead, he has founded his own music club in Prague, the city his father emigrated from in 1968 to escape Communism. His life seems ...
MIDPOINT participants: Fiona ZieglerKristyna Michalek KvetovaFiona Ziegler
Project detail