Eva Sigurdardottir is a BAFTA nominated Film Producer and an Icelandic Academy Award winning Film Writer/Director, based between Reykjavik and London. Eva’s short RAINBOW PARTY, which she wrote and directed was the London Calling Award winner 2015 as well as a winner of 12 festival awards and Icelandic Academy Award winner in 2016. She recently completed her latest short film CUT and is developing her debut feature as a director. Eva is represented by Kelly Knatchbull at Sayle Screen in London.

Eva is also the founder and owner of Icelandic production company Askja Films which specialises in films and documentaries by female filmmakers. She was Line Producer of EFA nominee and Festival de Cannes Prix Un Certain Regard winner RAMS by Grímur Hákonarson, as well as an Associate Producer of multi-award winning feature HEARTSTONE by Guðmundur Arnar Guðmundsson. 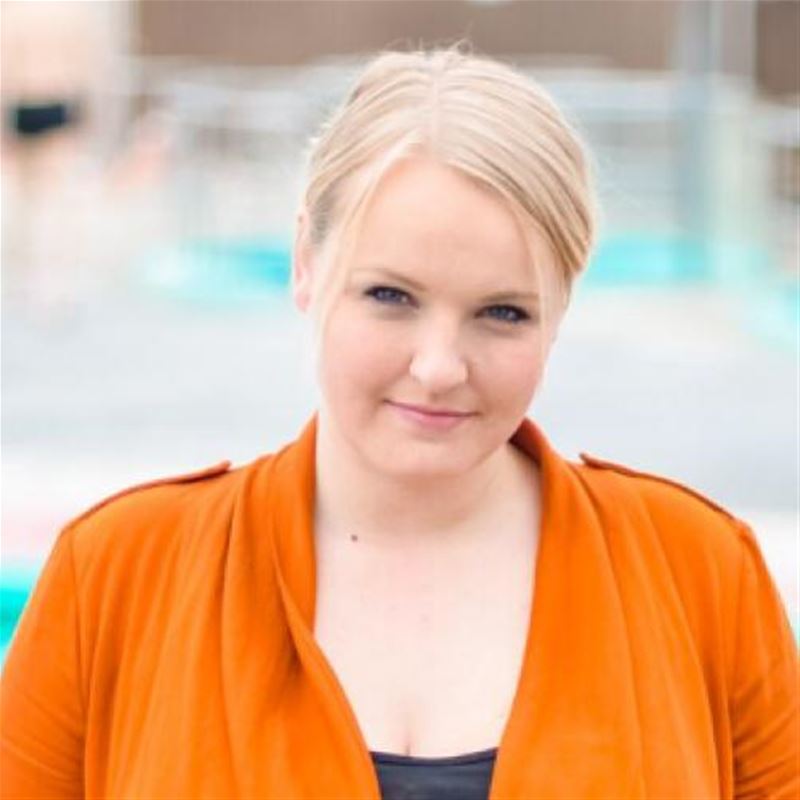 In a tiny rural Icelandic fishing village, Kristin (45) and her daughter, Lilja (15), move in with her parents, as she faces divorce. A pragmatic doctor, Kristin soon finds herself far out of her ...
MIDPOINT participants: Eva SigurdardottirKolbrun Anna BjornsdottirVala Thorsdottir
Project detail