She is a graduate of Midpoint Feature Launch 2019, Torino Film Lab Extended Tv Series 2018, Sarajevo Talents 2016, IDFA Academy 2017, a member of the European Film Academy and was nominated in 2017 for Best Newcomer Award of the Romanian Film Industry. 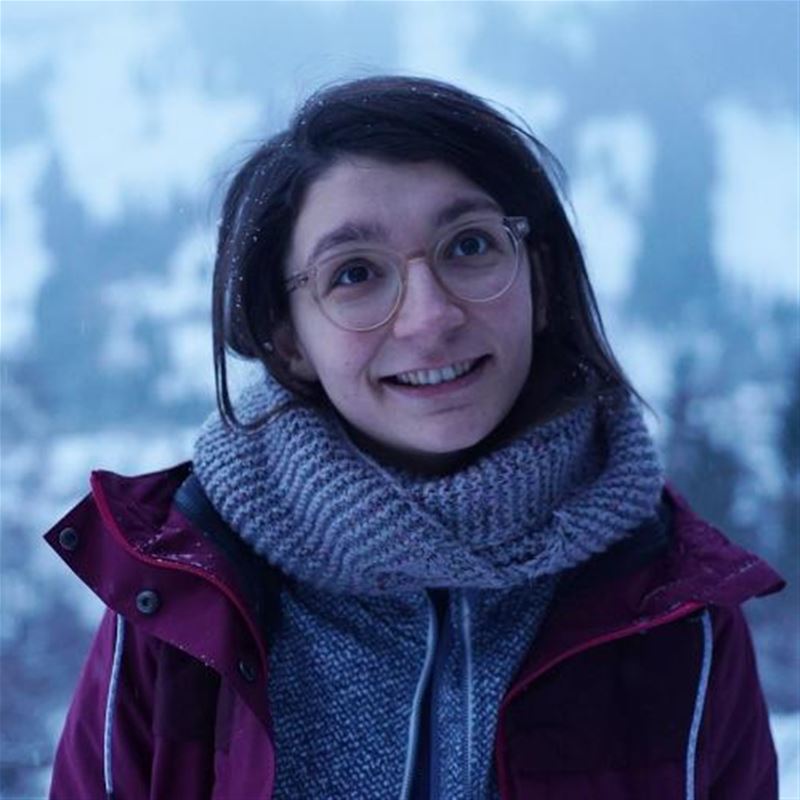 Horia, a 17-year-old with his head in the clouds, was born and raised in a Romanian village by his libertine father, Petrică. After graduating from high school, his heart is broken by the girl he ...
MIDPOINT participants: Ana-Maria ComanescuCarla FoteaAna-Maria Comanescu
Project detail

The film opens with a scene of a farewell party between young villagers. Nisip is the only one who will not go to study in the city, but continue his life in the wilderness of the Danube Delta. From ...
MIDPOINT participants: Andrei RautuCarla FoteaAndrei Rautu
Project detail