Adrian Sitaru’s latest feature, THE FIXER (2016) premiered in Toronto IFF and Tokyo IFF. ILLEGITIMATE (2016) won the C.I.C.A.E Award in Berlinale Forum, DOMESTIC (2012) was selected in the Official Competition of Mar del Plata IFF, BEST INTENTIONS (2011) is the winner of two Silver Leopards in Locarno, while his first feature, HOOKED (2008), was selected for Venice Days, Toronto IFF, BFI London. Sitaru directed several episodes of the Romanian adaptation of the HBO series IN TREATMENT, and the TV series NUMAI IUBIREA (2004-2005) and ÎN FAMILIE (2002-2003).

Currently in development with his sixth feature & a couple of series. 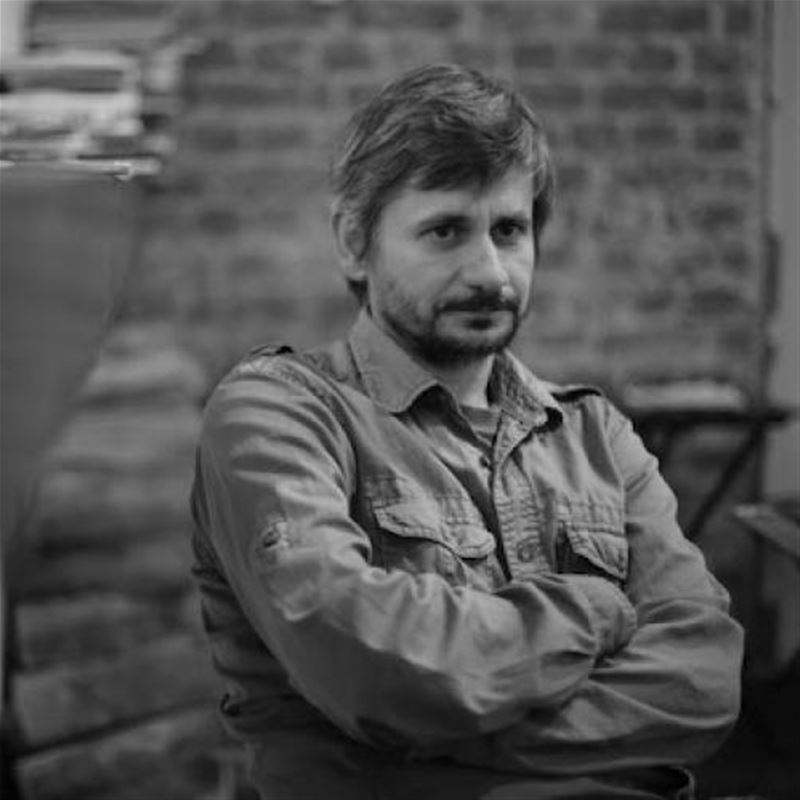