Uta Beria (1987, Georgia) is a Georgian film director and screenwriter. In 2009 he graduated from Shota Rustaveli Theatre and Film Georgia State University with a BA in Film and TV Directing. In 2011 he got his MFA in Screenwriting from the same university. 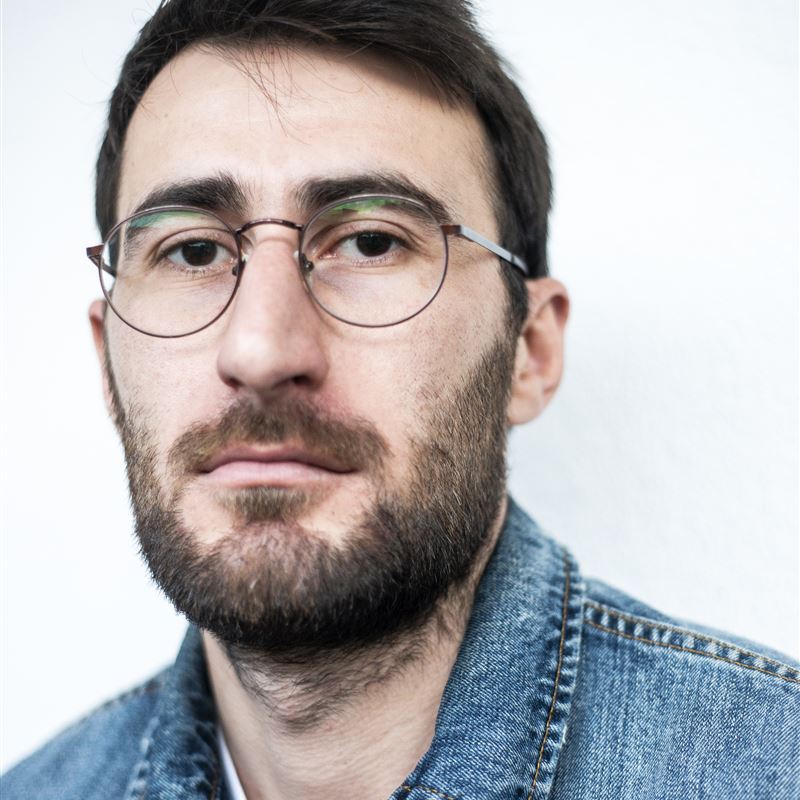 Nino & Iliko takes place in Soviet Georgia between 1925 and 1957 and tells the story of two lovers and talented dancers Nino and Iliko who have a dream to start their own dance company in a ...
MIDPOINT participants: Nino ChichuaUta BeriaMaka Kukulava
Project detail