Talat is a Cypriot filmmaker. He has a particular interest in telling stories drawn from his experience of growing up in Cyprus and pursues this by writing and directing short films. He developed his screenplay Haftasonu at the IN_Script residential workshop in Lithuania and directed the film in 2016. His most recent film Konsomatris (2020) explored toxic masculinity in the Turkish Cypriot culture. Talat currently works in Public Engagement at Imperial College in London. 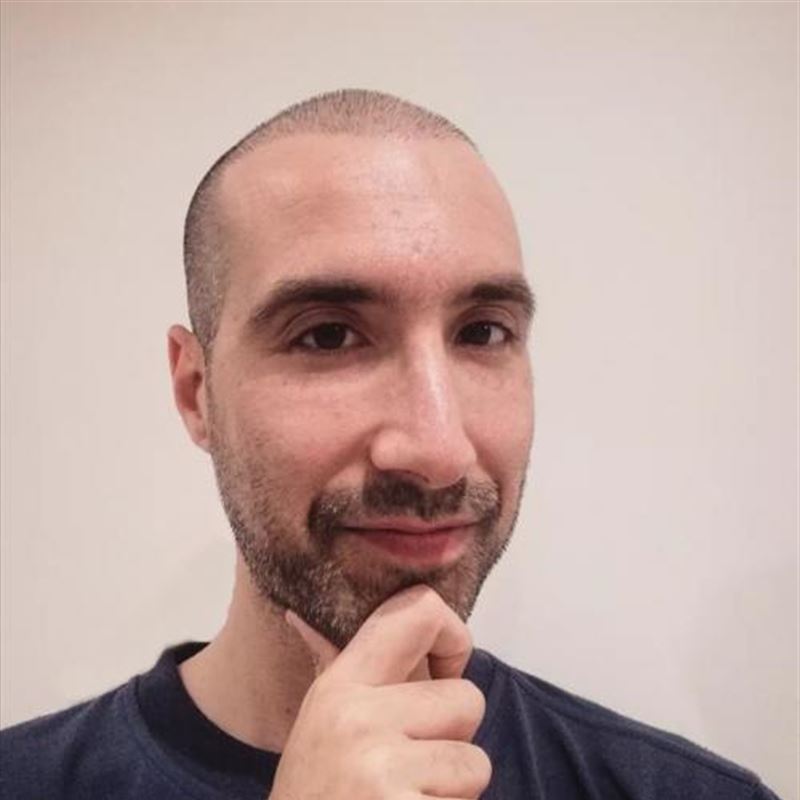