Miloš Ivanović paved his way to film industry by producing successful short animated films as part of trans-media project Radiovision. Parallel to producing animated films, he pursued both documentary and fiction stories with the same passion. He is the producer of 2019 IDFA film Speak So I Can See You, an international co-production, recipient of Eurimages lab award and DOHA post production grant. In 2019 he co-founded a Belgrade based company Set Sail Films.

Set Sail Film’s slate of projects include 3 fiction titles in development, 1 international documentary co-development, a short fiction and short animation in production as well as 4 minority co-productions in various production stages. Films in distribution are Speak So I Can See You, Roots and Nun of Your Business, all three feature docs.

As of this year, Set Sail Films is also developing its first feature animation, Captain John Peoplefox, based on the famous play by the prominent children’s author Dušan Radović. 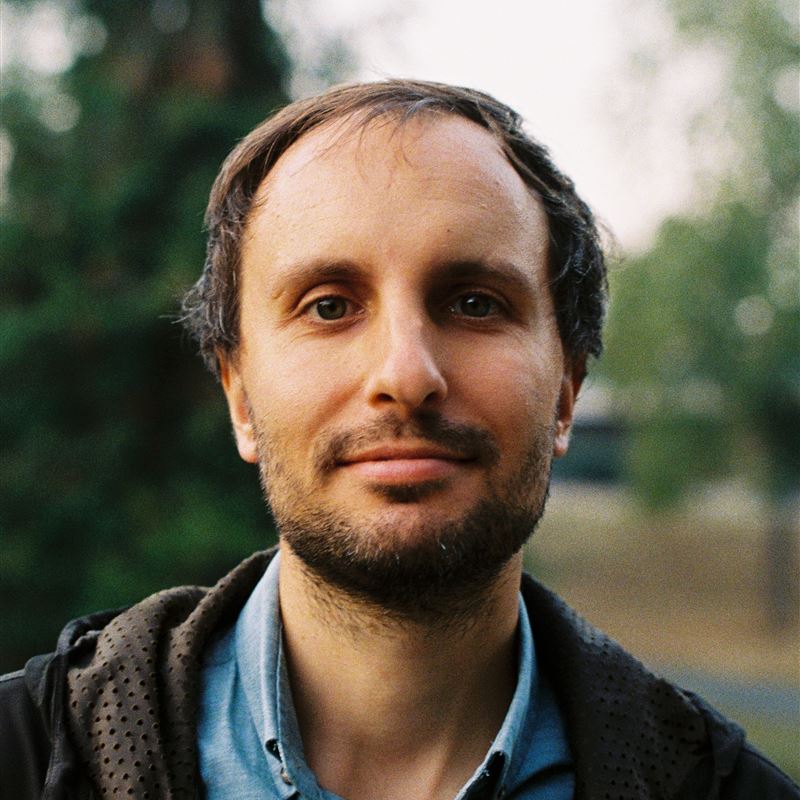 “Regret” is a story of family relations among different generations. The principal engine of the narrative is the main character’s, sixteen-year-old Relja’s, heartthrob. In order to get the girl he ...
MIDPOINT participants: Kosta DjordjevicMilos IvanovicAndrijana Sofranic SucurKosta Djordjevic
Project detail