Igor is a media industry executive with over 14 years of experience in development, financing, production, distribution and general management. He is graduated from the National University of Kyiv with a Master’s in Mathematics. A member of ACE Producers since 2017, EFA since 2018, board member of Ukrainian Film Academy since 2018. Igor is a producer of 13 feature films, 35 shorts, 7 feature documentaries and 3 TV shows. The last seven consecutive films have received their premieres at Class A festivals (25 times with 6 awards). The recent one was a box office hit in Ukraine. Focuses on developing new talents - more than 20 short and 3 feature debut films are on the list. 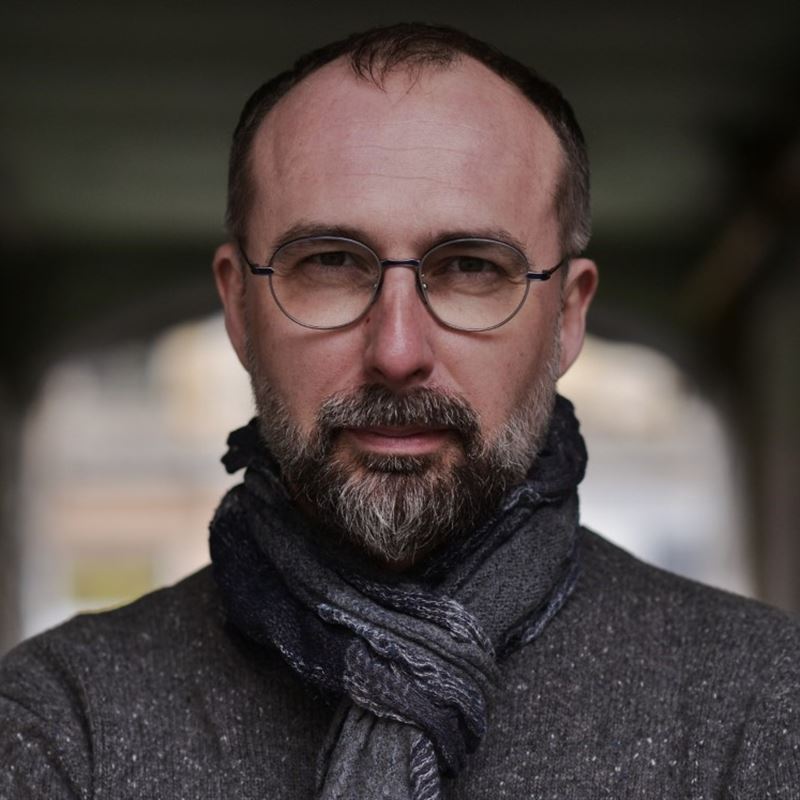 A young girl disappears with her older boyfriend. Victoria, the mother of the missing girl, has a seemingly perfect life. It is suspected that the daughter is involved in drug trafficking, but ...
MIDPOINT participants: Taras DronIgor Savychenko
Project detail