Born in Bratislava, he studied at the Film and TV Faculty of University of Perfoming Arts in Bratislava. He started with the Production Course (BA) and continued with Directing Course (BA and MA) under the supervision of Professor Stanislav Párnický. His graduation short film Kids (2019) has been premiered at IFF Karlovy Vary in Future Frames section 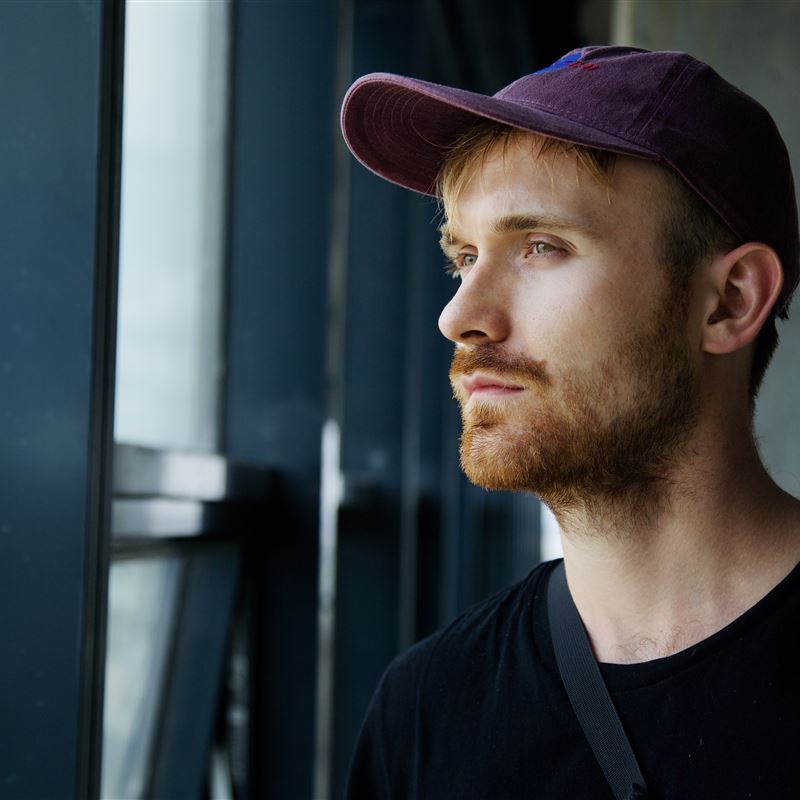 David and his three best friends from high school promised themselves that their friendship would last forever. After Hana gets married, Bažo moves abroad and Maja falls in love with an adventurous ...
MIDPOINT participants: Gregor ValentovicZora Jaurova
Project detail