Georgis is a writer/director based in Athens. He studied social psychology in the UK before completing a master’s degree in directing fiction at the National Film and Television School (NFTS). Since 2007, he has been writing and directing short films, which have been screened in total at over 100 festivals worldwide and have won numerous awards. They have been garnered international acclaim and have been distributed in TV, in movie theaters and VOD platforms. His debut feature film, DIGGER was supported by the Nipkow Programme Fellowship, the Sundance Screenwriters Lab and the Cannes Festival Cinéfondation Residency. It premiered at the 70th Berlinale, where it received the Art Cinema – CICAE Award. It was honored with the Best Actor Award at Sarajevo IFF and with five awards at Thessaloniki IFF. The film continues to run in renowned international festivals around the world. (Busan, Sao Paulo, Goteburg, Philadelphia, Angers). 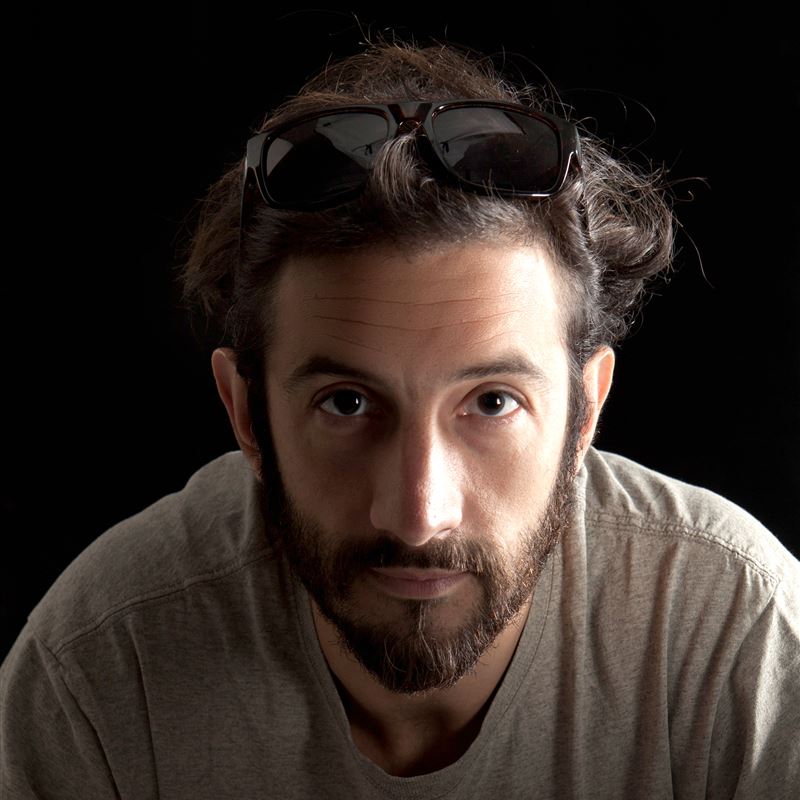 The story unfolds over the course of two weeks in the run-up to the eviction of a squat in a run-down Athens neighbourhood. Hard times forced Yanis and Maria to move here from the rich suburbs. A ...
MIDPOINT participants: Simon CossJack Thomas-O´Brien Georgis Grigorakis
Project detail