After graduating his screenwriting studies at the Latvian Academy of Culture, Andris Gauja has produced, written and directed documentaries (including the award-winning Family Instinct, (2010, IDFA nomination, AFI-Docs Grand Prix etc.) as well as two narrative films (Nothing Can Stop Us Now (2019, 9 nominations at the Latvian National Film Prize “Lielais Kristaps”), The Lesson (2014, Montreal, Chicago, Moscow IFF etc., the film became a box-office hit in Latvia). Andris is especially interested in character-driven films and in his own work, he often dives into ‘uncomfortable' and thought-provoking topics. ‘Childocracy’ will be Andris’ debut in the TV series format as a writer and director. 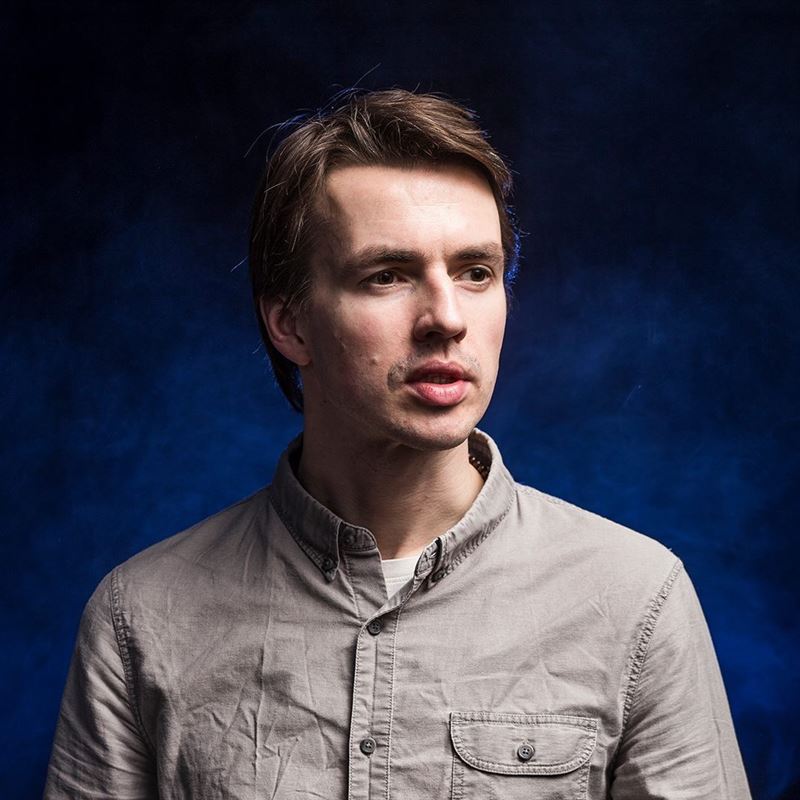