Check out Serbian comedy drama Agents by Gvozden Djuric and Uros Tomic, to be presented at Industry@Tallinn & Baltic Event! 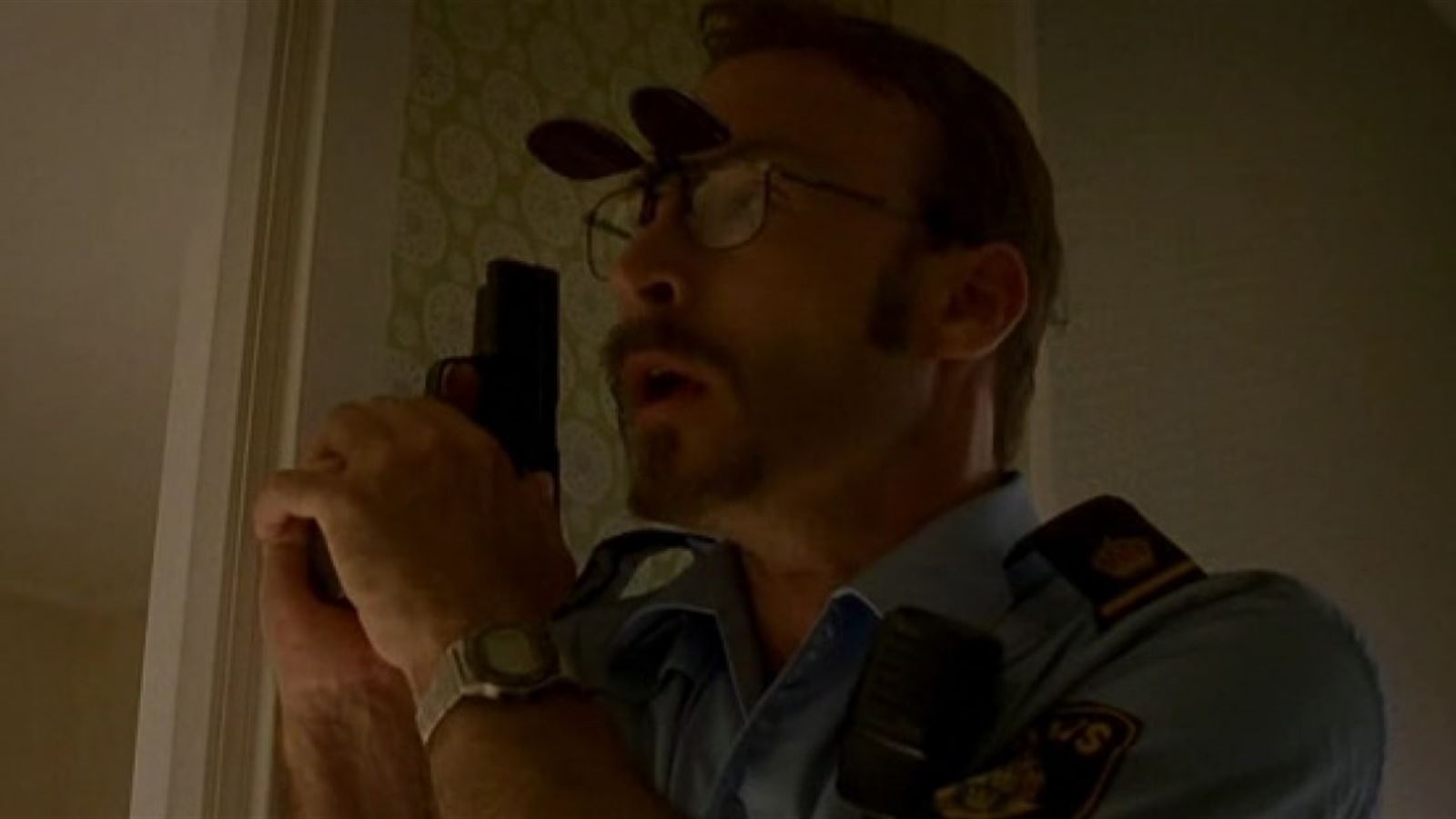 Synopsis
Novica Babic a dreamer and a charming manipulator organizes a fake contest for the admission of candidates to the regional center of Interpol in small Serbian town Smederevo. At no time is he able to predict the consequences of this decision that will lead to a series of fantastic and fun adventures.

Screenwriter
Serbian director and screenwriter Gvozden Djuric (born 1978), graduated film and theatre directing at Novi Sad Academy of Arts. In 2016 he signed together with his colleague Uros Tomic development deal with HBO Europe. In 2018/2019 he wrote (12 episodes) and directed (1 episode) – of TV show GRUPA for Serbian National Television. He is currently preparing his first directing feature “There will be hell to pay”, script he wrote was supported by Film Center Serbia, and TV show “LIBERTA”, supported by Novi Sad European Capital of Culture 2021 Fondation and Radio – Television of Vojvodina (National TV broadcaster). Since 2018 he is employed as an assistant at the Novi Sad Academy of Arts on the History Of Film study programme.

Producer
Uros Tomic born 1980 in Serbia, lived as a child in Algeria, studied History, but finished Film and TV Directing at the Faculty of Dramatic Arts in Belgrade. In 2008 and 2009 he was selected by two European film training programs, for young filmmakers: Robert Bosch Stiftung Co-production Prize, and for Berlin PRIME Packaging (supported by MEDIA). In 2010 he produced feature film “TILVA ROS”, one of the most successful Serbian movies in last 20 years, being the first one from Serbia that was nominated for European Academy Awards. He developed and directed for TV Nova in 2014, a pilot for crime-police/drama TV series “THE DEPARTMENT” (Odeljenje), set in Belgrade. In 2016 he signed a deal with HBO Europe to develop original drama/comedy TV series. He is a creator, showrunner and conceptual director of crime/drama series GRUPA, premiered at Sarajevo Film Festival. Show aired in late 2019, at Radio Television Serbia with highest ratings and share that year.

Novica Babic a dreamer and a charming manipulator organizes a fake contest for the admission of candidates to the regional center of Interpol in small Serbian town Smederevo. At no time is he able ...
MIDPOINT participants: Uros Tomic, Uros Tomic, Gvozden Djuric
Project detail 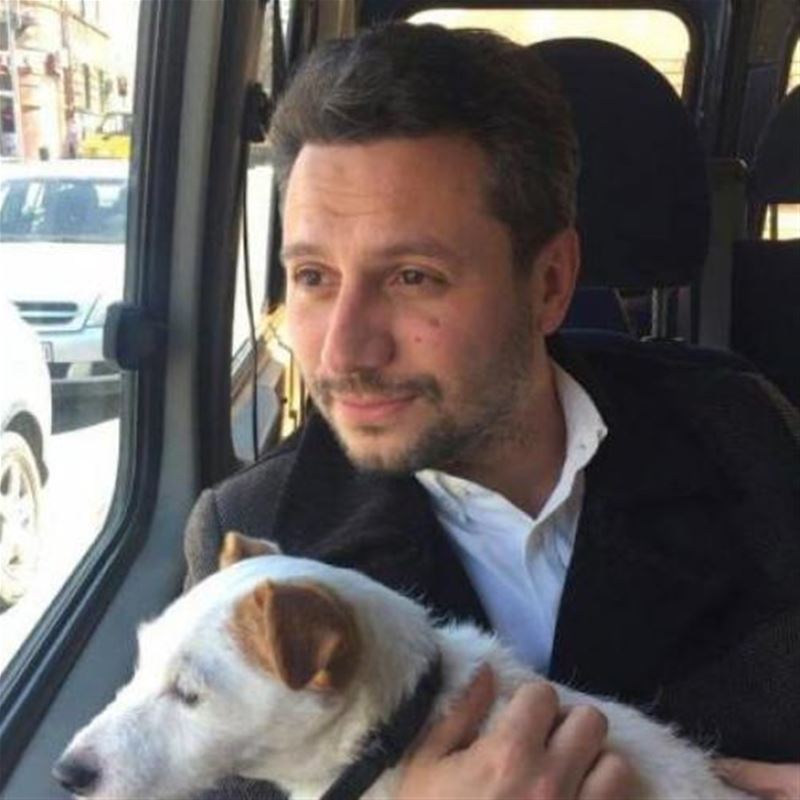 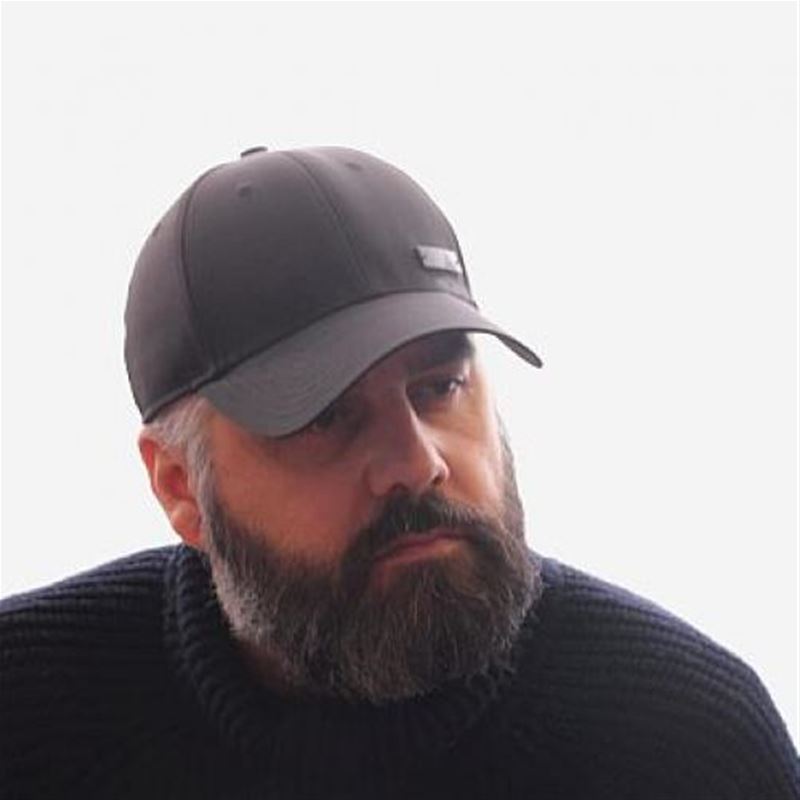