It is our pleasure to launch today a “sneek peek” presentation of our Feature Launch projects which will be showcased within KVIFF Eastern Promises on July 7, 2020! We kick off with Serbian magic realism drama USUD by Stefan Malesevic. 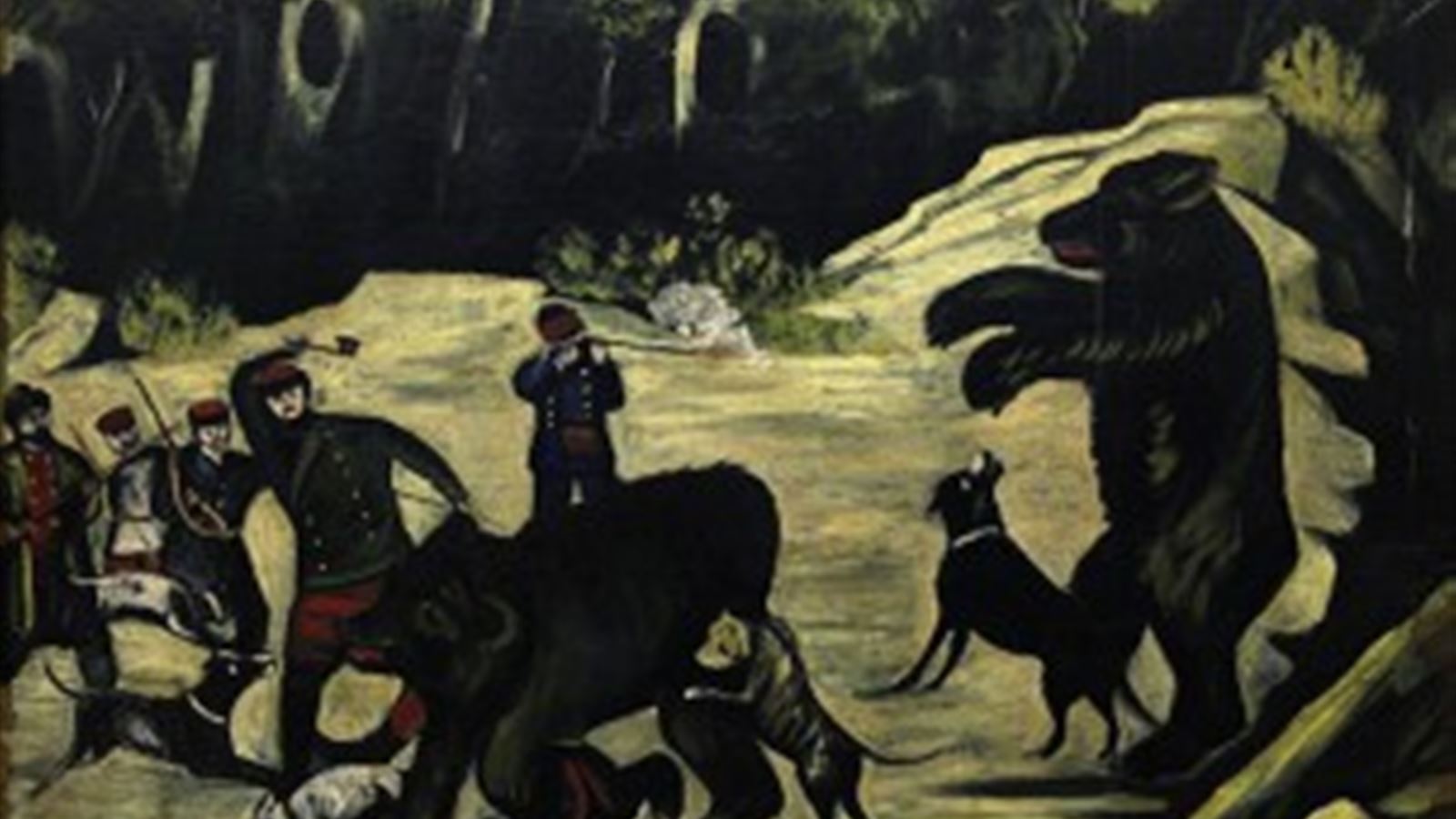 “Our project developed tremendously during the intensive time we spent at Feature Launch, both in Trieste and online. We are constantly improving and getting a better image of what we want this film to be, production-wise and content-wise. Being able to present again at KVIFF has a special sentimental value for us, since our debut feature film premiered in Karlovy Vary after being presented within Works in Progress the previous year.”
Stefan Malesevic, Andrijana Sofranic Sucur

Film synopsis
In a Slavic pagan village, two brothers – the hard-working Mladen and lazy Radovan – inherit a farm after their parents die. Mladen's frustration with his brother's relaxed attitude leads to the division of the estate, after which Mladen's luck takes a turn for the worse: grains don't grow, fruit rots, animals die and the troubles don't subside despite his diligence. When everything fails, he sets out to find the reason behind his misfortune, starting a long and adventurous journey to Usud, the god responsible for assigning destinies to people. It turns out that Usud has no real power or knowledge, but simply assigns destinies based on a predetermined set of rules. Mladen returns to his village broken, but wiser, trying to reconcile with his brother and unite the family property again.

Author's statement
The ambiguous notion that we are the masters of our own destinies even if they are predetermined is what drew me to this tale. Mladen achieves what no one could imagine – meeting Usud (whose name literally means “destiny”) and being able to ask questions – only to find out this divine entity has no answers. The image of a god shrugging in ignorance resonated with my struggles caused by the limits of human perception. The film will start in the 20th century, but as it progresses the costume and set-design will gradually become more inconsistent, combining elements from different eras. The sound design will rely on ambient sounds, using intensive traditional Balkan music at times to contrast the silence. Photography will employ a similar approach, with stark contrasts and a large unlit area. Just like Mladen has troubles finding the path in his world, the audience should also feel somewhat uneasy.

Producer's statement
Stefan is a young director with versatile experience in the film industry and a unique director's voice. He has made two internationally successful features: the documentary Gora and fictional work Mamonga (KVIFF 2019). During our work on Mamonga, Stefan and I developed deep trust and efficient communication, which was a great starting point for developing Usud. Usud is based on legends from Stefan's family that are woven into the narrative of a folktale known in all Slavic cultures. But, what makes this film universally appealing is the innovative director's approach and its distinctive visual language. It took part in the MFI script2film program and was awarded as the most promising project with direct access to Crossroads CoPro Market, where it won the main award. It was part of the International Project Discovery Forum in Los Angeles and Sofia Meetings. Usud recently received support from the Hubert Bals Fund grant. 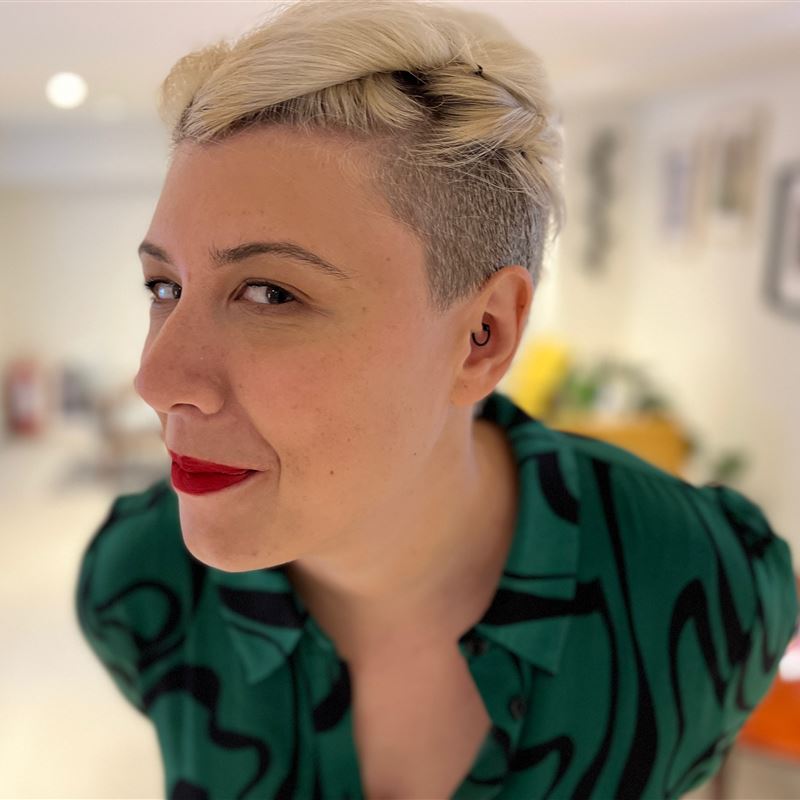 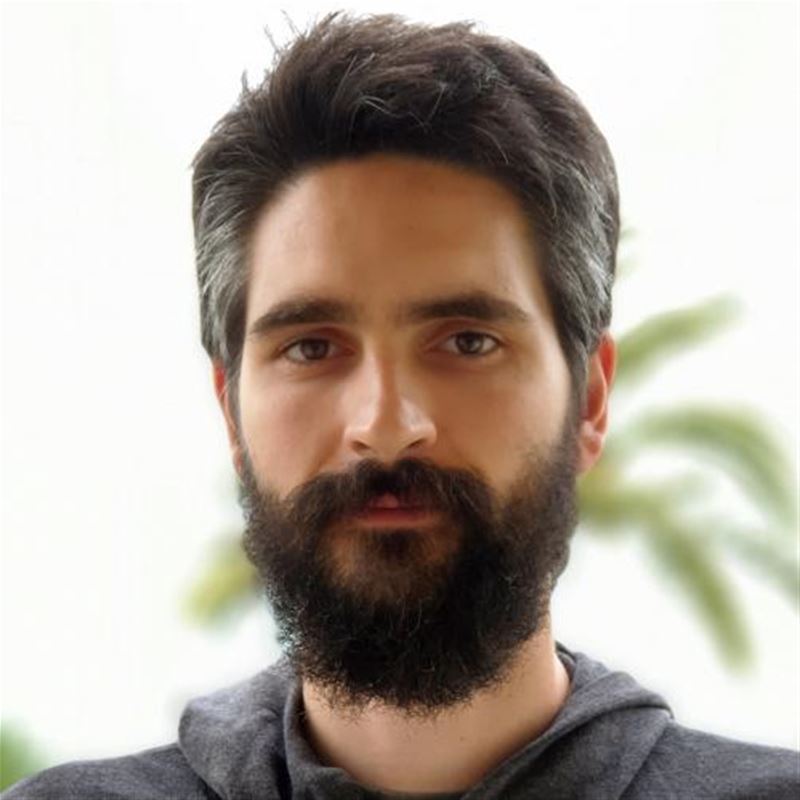