The Bulgarian drama by Vladimir Petev is one of the 9 projects to be presented within KVIFF’s Eastern Promises Industry days on July 7, 2020! 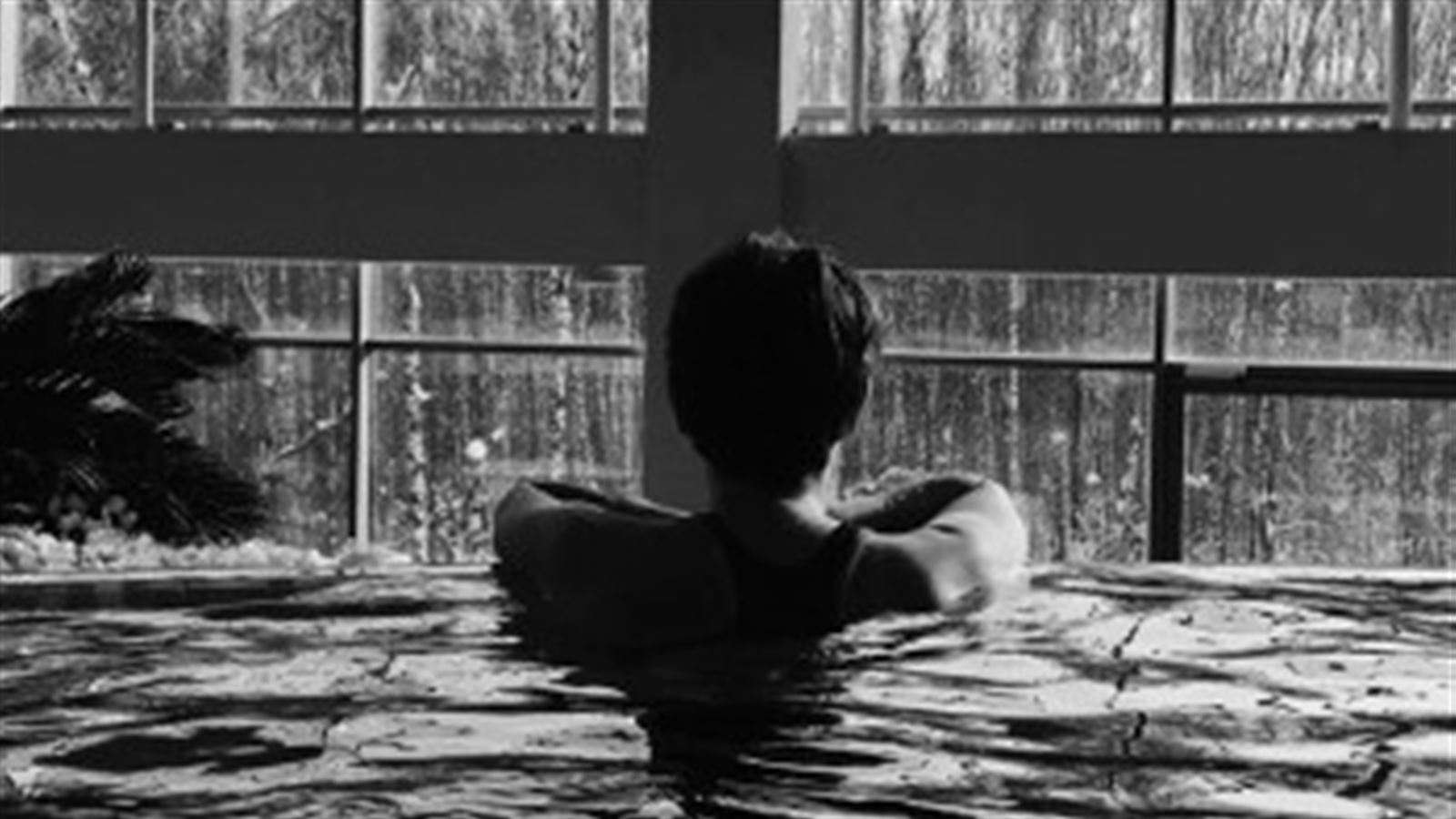 "MIDPOINT Feature Launch became a solid foundation on which our project grew immensely. In the course of the workshop, we received invaluable input by our tutors and fellow colleagues, which provoked us to see deeper into our story. We are thrilled to be part of the KVIFF project presentation as it is a culmination of a great effort that got us here."
Vladimir Petev, Vanya Rainova

Film synopsis
Victor, a charismatic politician, aims to become an MP when his 10-year-old son, Dani, re-enters his life after the sudden death of his mother. Victor adapts with the bravado of a man who is used to being in control. Quick to turn vulnerability into advantage, he tries to fold Dani into the world of political backroom dealings. Dani, however, finds himself out of his element and retreats, becoming more of a silent witness. As the stakes rise for Victor, so does the disturbing effect of Dani’s presence. Grasping for a quick fix, Victor leaves Dani in the care of the boy’s grandmother in a distant village. But just when Victor has cleared the way to his goal, it begins to lose its allure. Deprived of his drive and alertness, Victor is blindsided by a set-up that ends his political career. Victor heads back to get Dani. The journey, however, might be longer than he had hoped for.

Author’s statement
The characters in Two Times One follow parallel paths that strive to be united, but do not fit with ease. Bent on achieving his aspirations at all cost, Victor is blind to the needs and emotions of his son. The closer Victor gets to his goal, the further his son drifts away. By the time he is forced to re-evaluate his priorities, Victor has failed both at being a father and securing glory. Yet, despite — or because of — his flaws, he retains our empathy. At first, the fast-paced, high-stakes political world that Victor inhabits grants an all-important purpose to his deeds. Seen through the eyes of Dani, however, it is just a bigger sandbox for bigger boys to play in. The visual style mirrors this duality. Through shifting points of view, we juxtapose the perspectives of two incompatible world views - one driven and rational, the other more introverted.

Producer’s statement
Two Times One is an organic hybrid between a political thriller and a father-son relationship drama. We envision the film as a bilateral coproduction with a CEE country, which will allow us to work comfortably within this debut’s modest but sustainable budget. The project’s greatest achievement is the narrative flow and aesthetic coherence it brings to a premise that rests on duality. It offers an edge-of-your-seat plot, treated by a director with an arthouse sensibility who stays attuned to the undercurrents of this dynamic world — the subtle yet tectonic shifts in the relationship of the characters, who are flawed, yet likable. This duality also shapes and enables our ambition to launch a successful international festival life for the film and cross over to meet a wide audience in domestic and international cinemas. 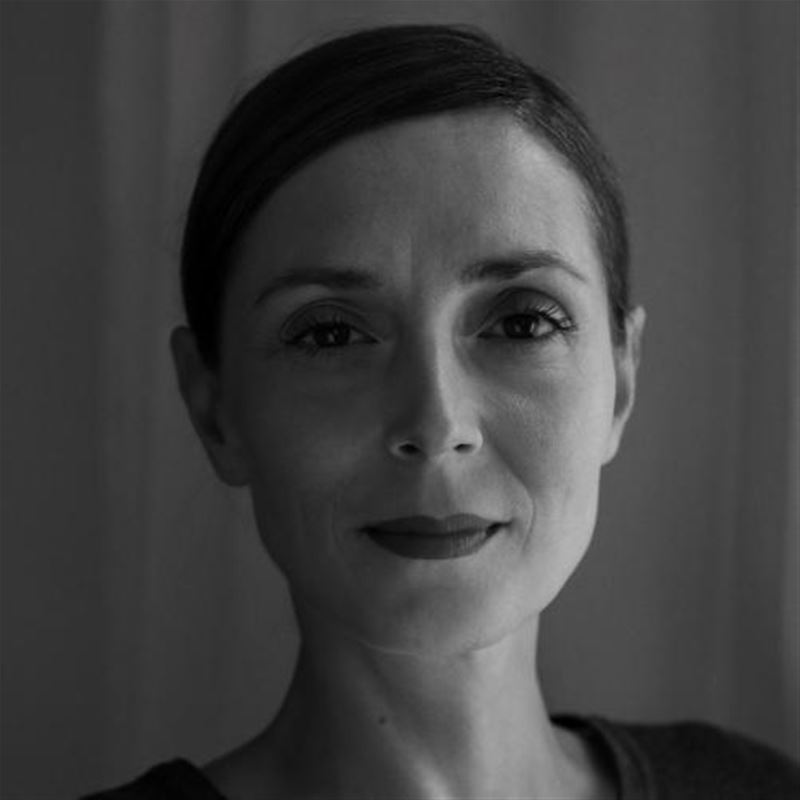 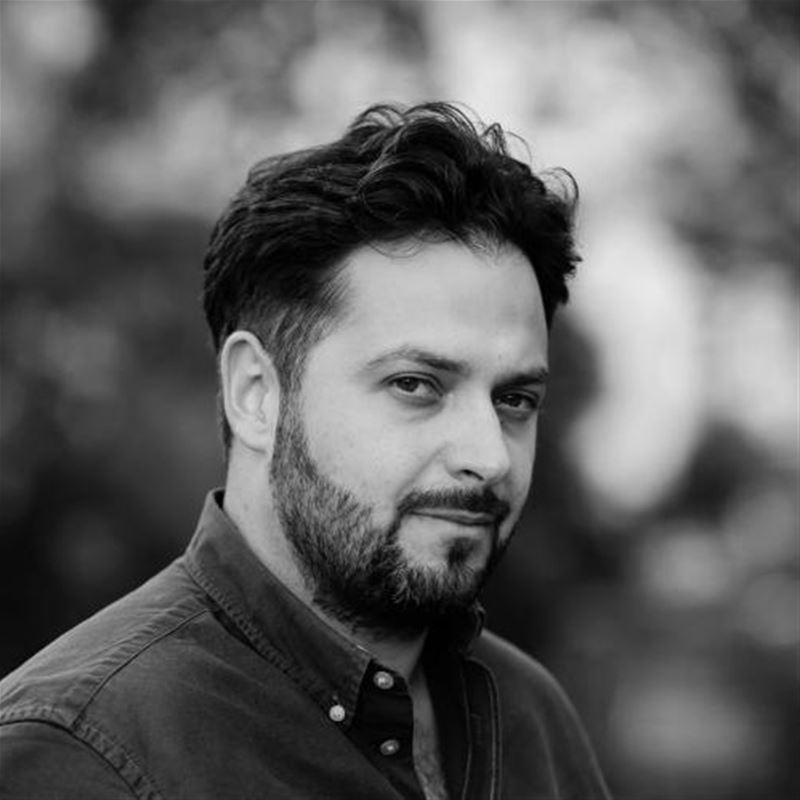