Last but not least, we are happy to introduce Romanian project CRISSEA IV which will be pitched in just a few days within KVIFF's Eastern Promsies Industry Days. 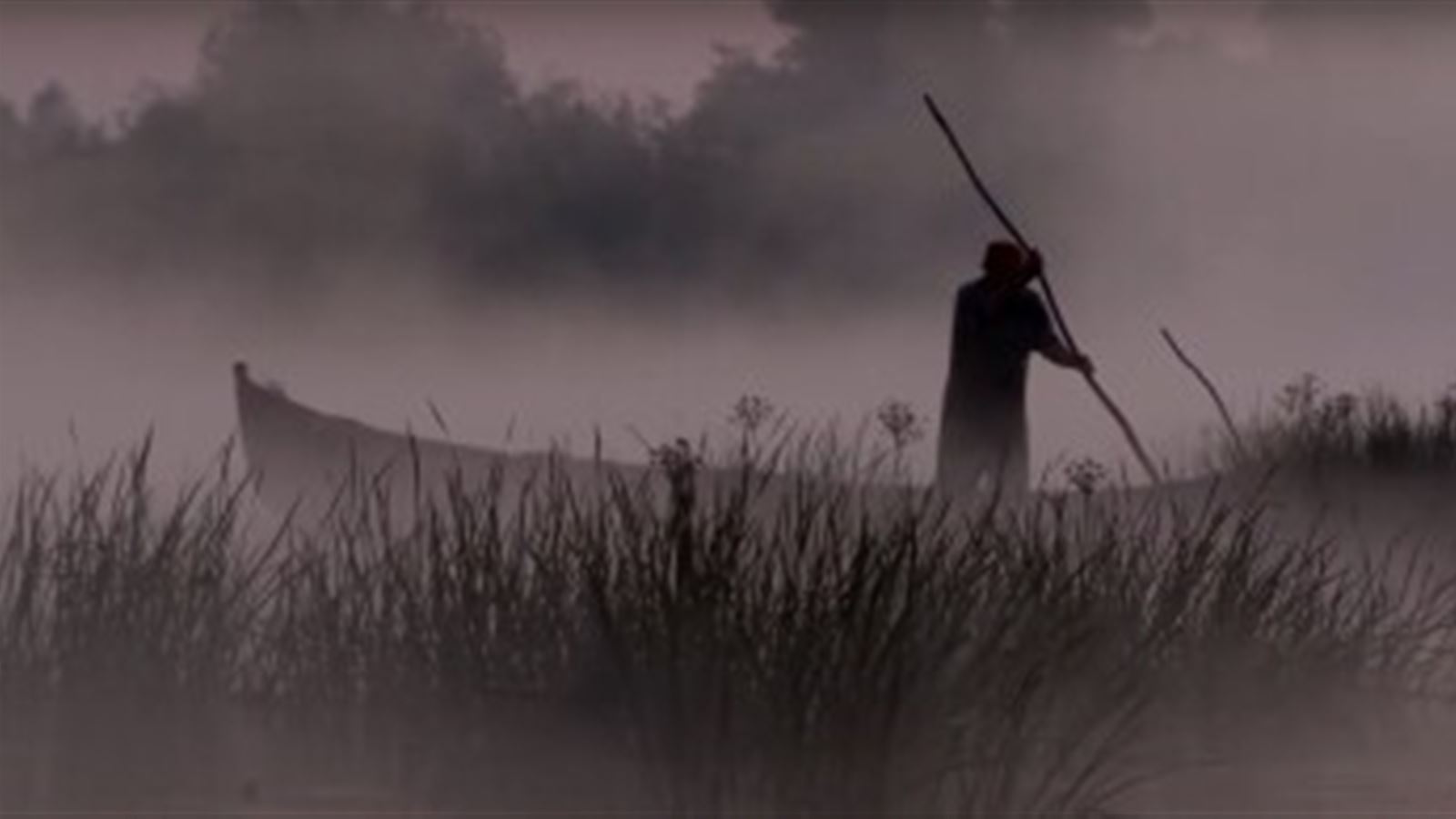 Film synopsis
Adrian is a 30-year-old fisherman who lives in Sulina, a small town on the Danube Delta surrounded by water. He lives with his father and takes care of him. Together they own a small fish shop on the ground floor of their building. Things haven't been going so well for him lately and he’s in a situation where he needs money. He finds out that a cruise ship with foreign tourists is about to arrive in Tulcea. To get money, Adrian decides to take his boat and go to Tulcea to take tourists on trips to the Delta. There, one night, out of curiosity, he enters the cruiser, where he sees his first love, Maria. He hasn’t seen her for almost 10 years now. Soon, they recognise each other and spend the night together. They realise that they are still in love, so they plan to run away together and give their love another chance.

Author’s statement
Undoubtedly, one of the fundamental experiences of human existence is the experience of constraint. All of human existence is nothing but a confrontation with various types of constraints, which people don’t discover from the very beginning, but only gradually, as they progress through life. The script at hand firstly deals with the theme of abandoning one’s family and birthplace and the need for freedom. Adrian is faced with a decision that he needs to make over a very short span of time – namely, the decision to leave the town he’s always lived in. No less importantly, the script illustrates the issue of migration, which confronts a society on a downward trend, perpetually seeking answers regarding a decent livelihood. The script is about the presence or absence of opportunities for the future that a young man has to deal with and the illusion that the grass is greener on the other side.

Producer’s statement
This project was initiated after a long-time collaboration with Vladimir Dembinski. We worked together on several projects (shorts, teasers, docs), so I had already established trust in his creative resources, as well as his capacity for seeing a feature project through. I was also moved by the idea of the project on a personal level. A story about constraint, wanting freedom, the fear of taking a leap and the courage to take chances, which I believe has universal appeal and great artistic potential. CRISSEA IV has had an extensive development period, during which we’ve carefully reworked and challenged aspects of the script, until we reached what we feel is the best version. We’ve recently received a funding confirmation from the Romanian Film Centre to go into production, and we are focusing on finding co-production partners and sales agents. 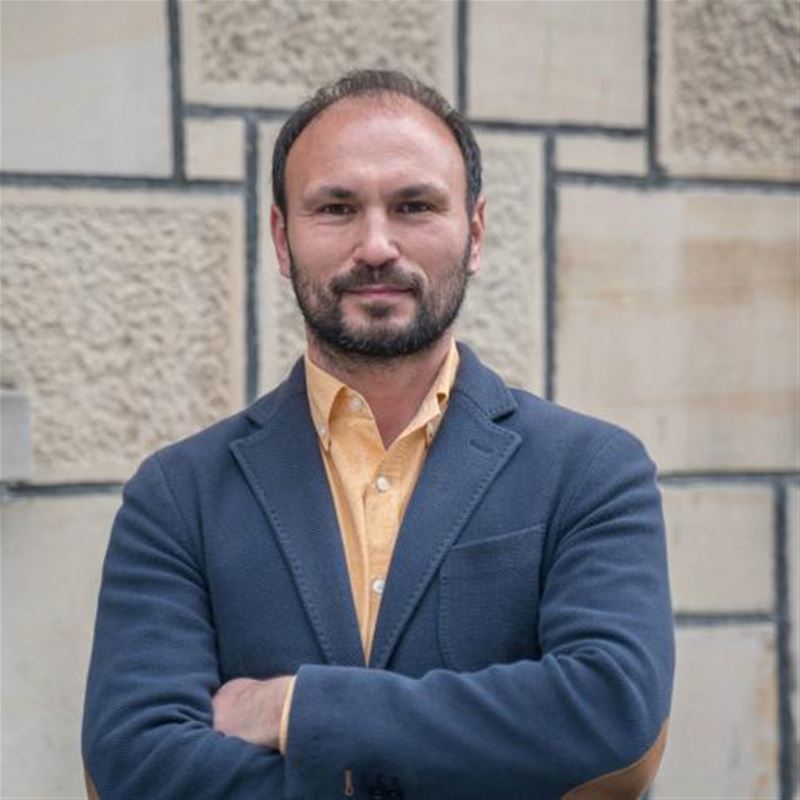 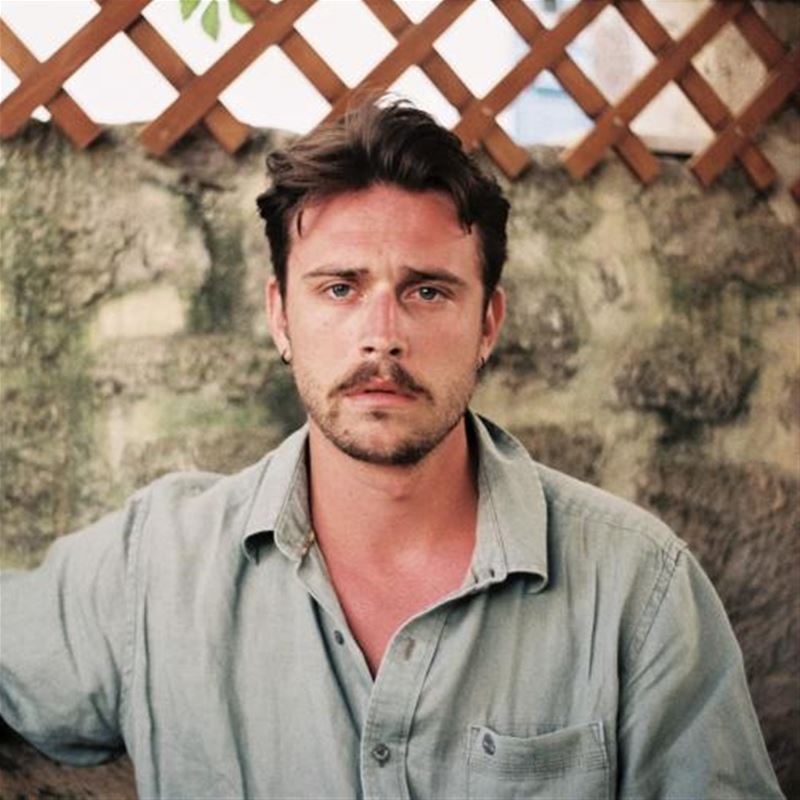