Irina (40), a single mother of Kalina (18), is running her own fitness center. When her best friend is brutally beaten by her fiancé, Irina hides her in a small village where she used to live 15 years ago before a car accident killed her husband. The life in the old house resurrects Irina’s darkest secret – her own past of a victim. Gradually, Irina transforms the house into a sanctuary where women, victims of domestic abuse, hide and take care of each other. Problems arise when media, police and husbands start looking for the women. The relations between Irina and Kalina also get tense as Irina becomes more controlling while still trying to keep secret of her past. The unexpected death of Irina’s best friend pushes Irina to confess Kalina the dark truth about their own family and the two team-up to make a global campaign named #Talkaboutit to help other victims truly heal, not hide. 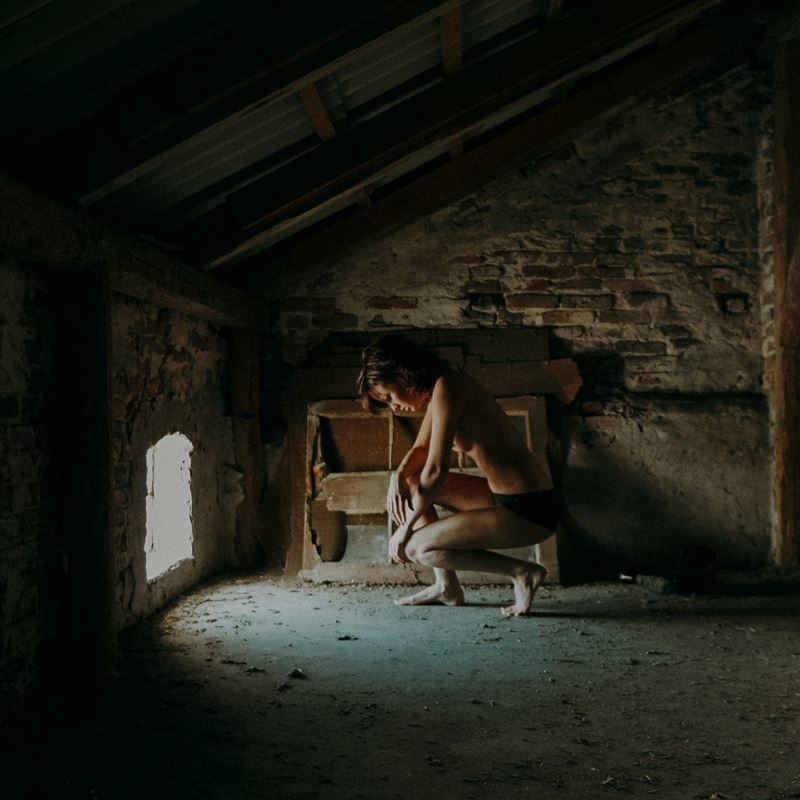 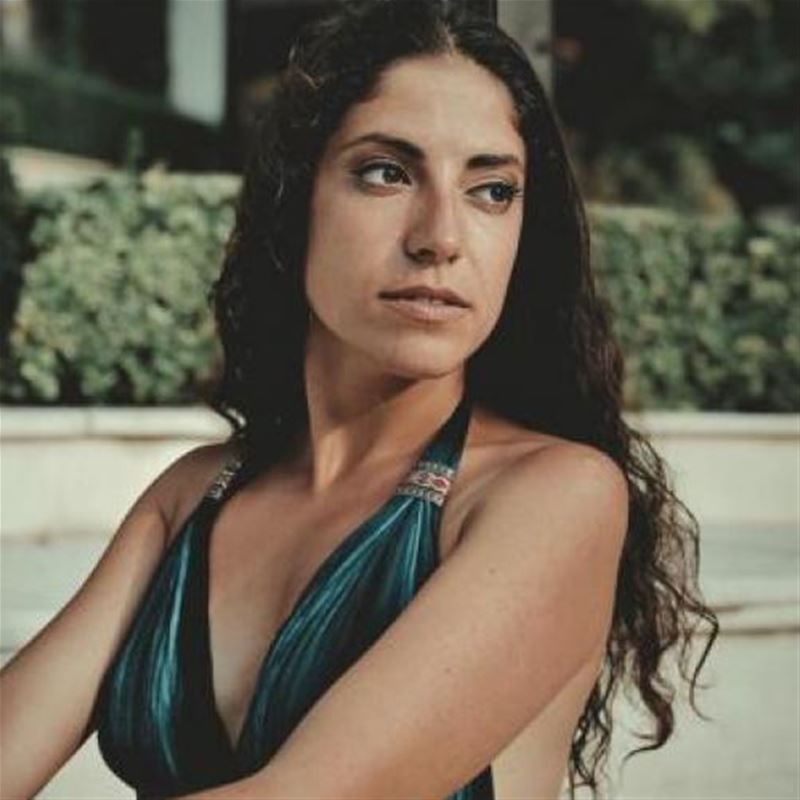 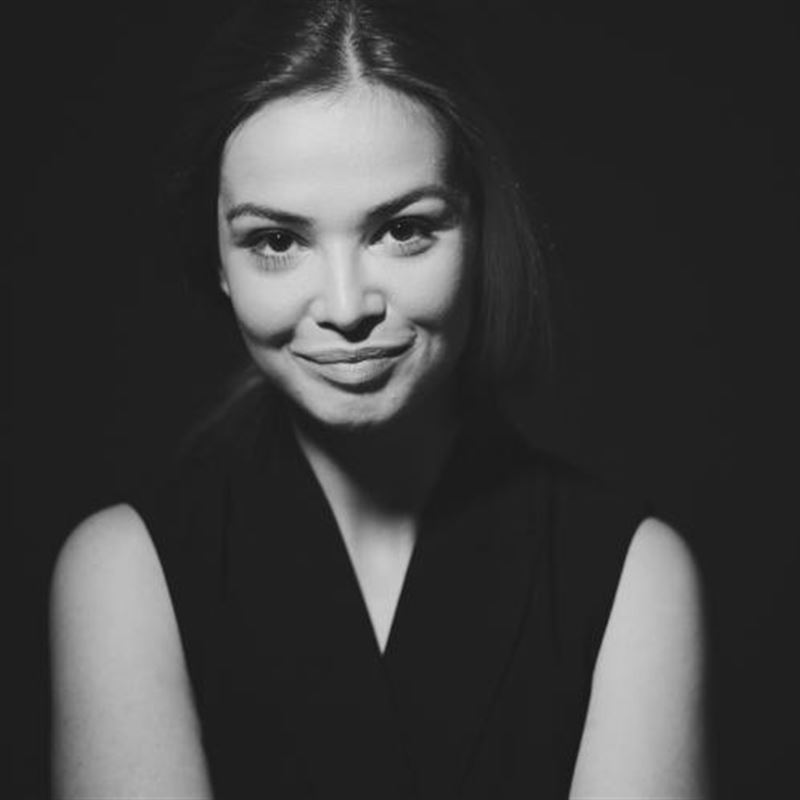 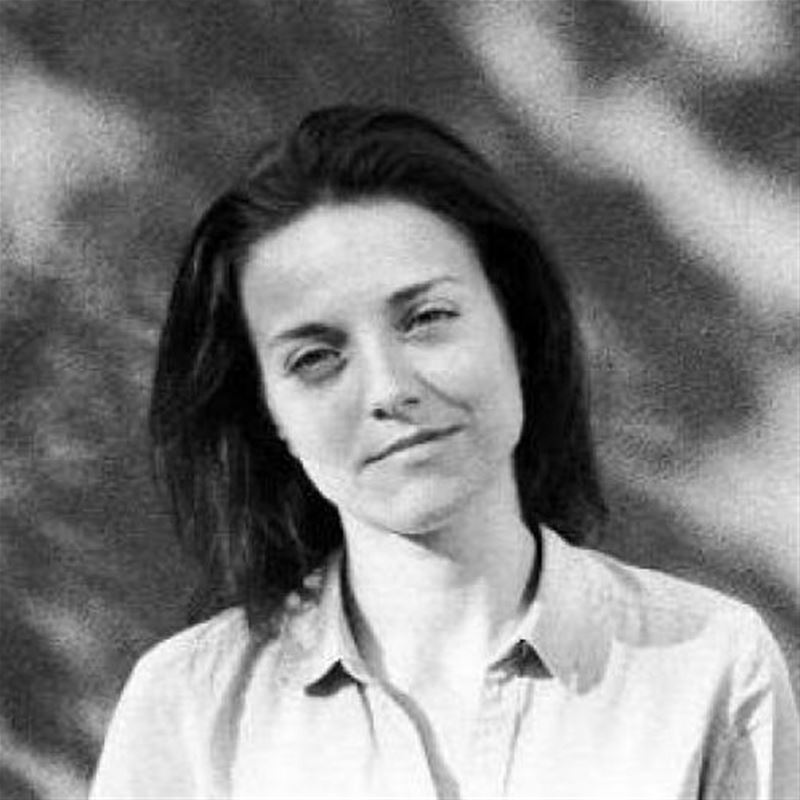