After 5 years living with his mom in England, 22 years old Tom is coming back home to deal with the possible inheritance in the will of his recently late, distant, father. He moves in with Sara his high-school platonic love Sara, who he has never really got over. At the lawyers’ office Tom discovers that his father, a well-known restorer, has left him a cottage in his home village. Tom and Sara embark on a journey to the cottage in order to sell it. On the road, they encounter people from his fathers’ life, who show to Tom that his father was the opposite of what he thought. Together with Sara they arrive at his fathers’ worthless shack in a forest. Sara knows she’s losing influence on Tom, being more and more attached to his father and his legacy. After spending the night together, they come to realize their life grew apart while there were separated, and for all this time they have been clinging to the illusion of their past relationship that already faded away. 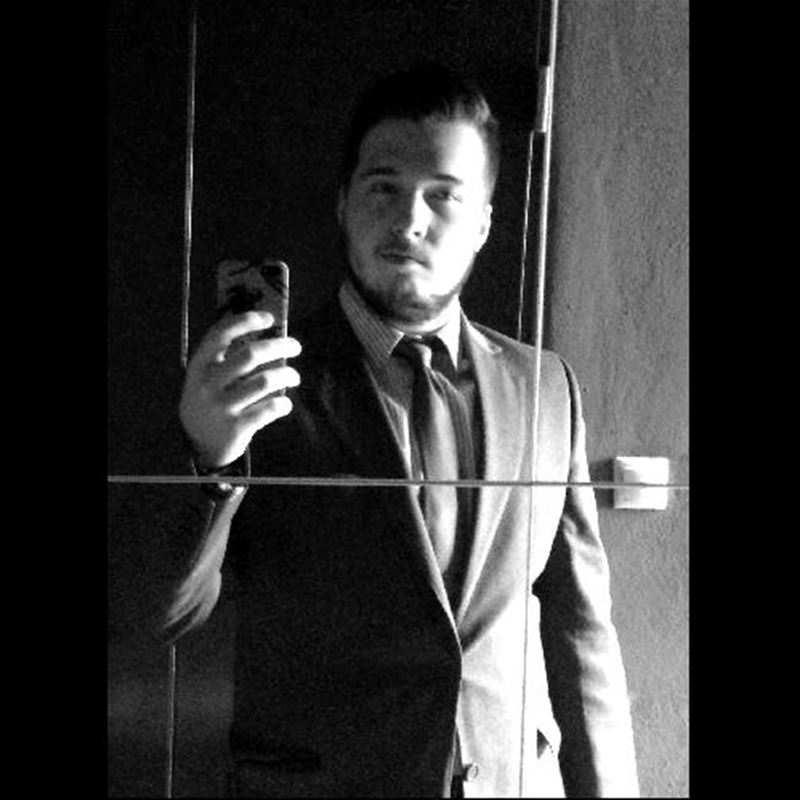 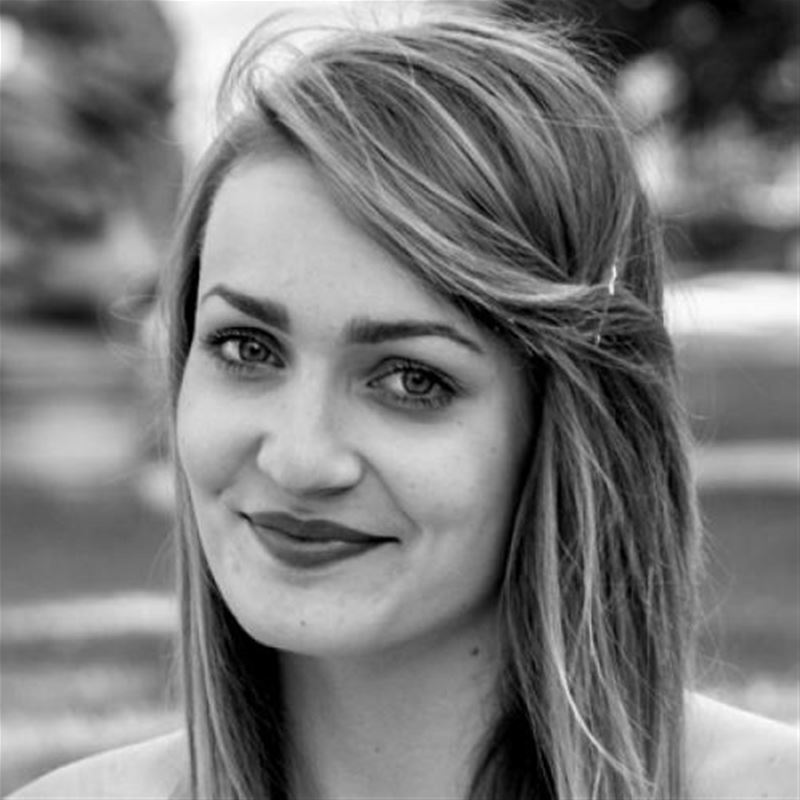 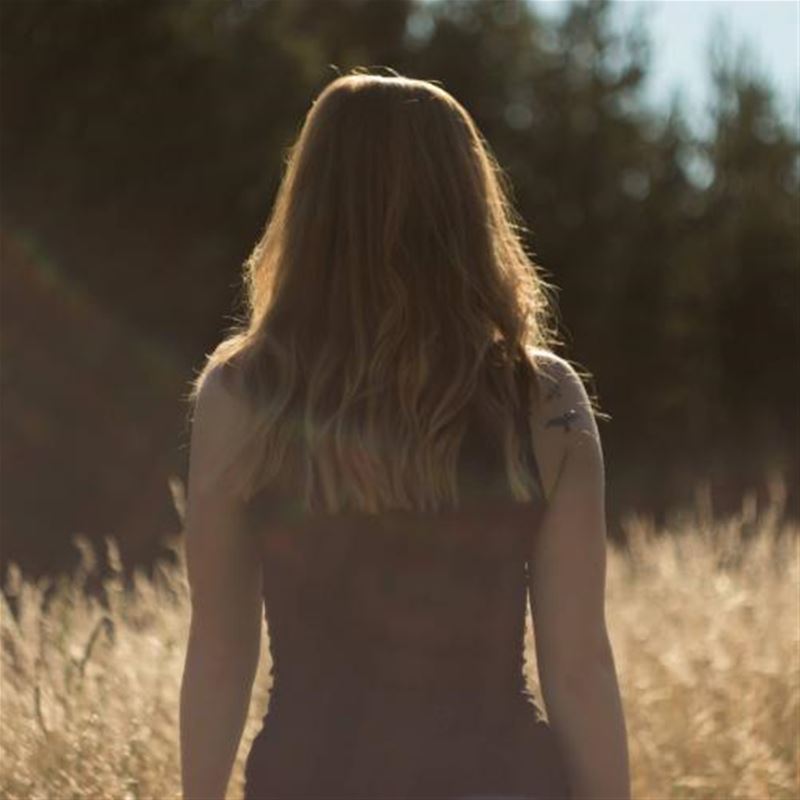