After a minor traffic accident, GRIGORIJE ZIDAR, a cynical and mercurial trucker, arrives in a nearby town that happens to be Nehaj-a place where he saved a group of civilians from a massacre during the war. He learns that, thinking Grigorije was dead, the locals built him a memorial and proclaimed him a national hero. But, when they find out he is alive, Grigorije ends up imprisoned, with STANOJLO the jailer as his only company. Grigorije learns that local elections are soon to be held in Nehaj. The only serious candidate is the current mayor, LUKA SAVIC, who built his political career on a lie that he helped Grigorije in his heroic deed. Luka frantically tries to discredit Grigorije as a phony and a maniac, which makes Grigorije spiteful and eager to prove his truth, as their conflict becomes a political game and a fight for survival. 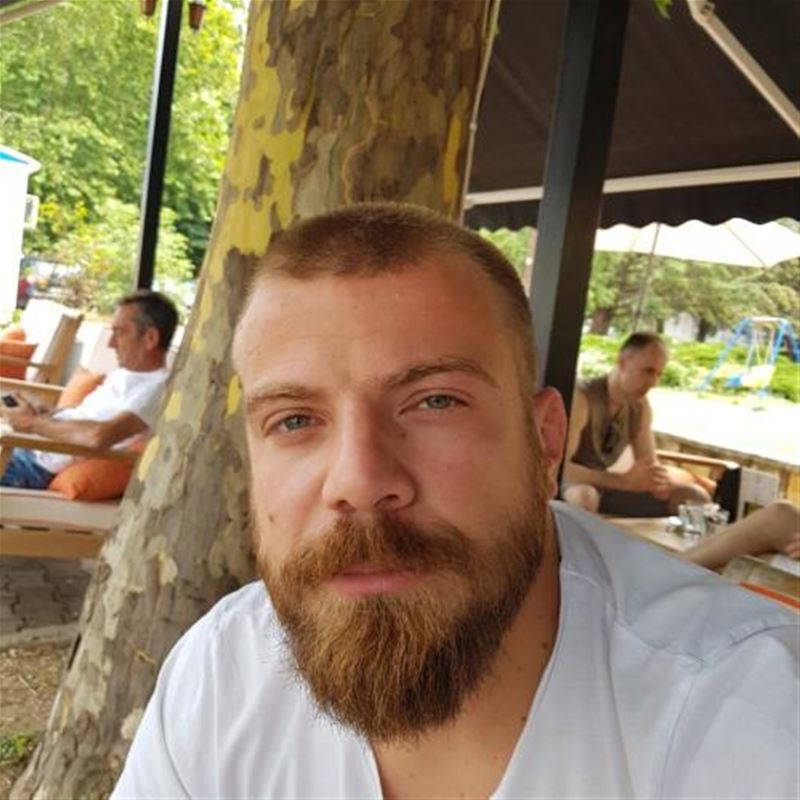 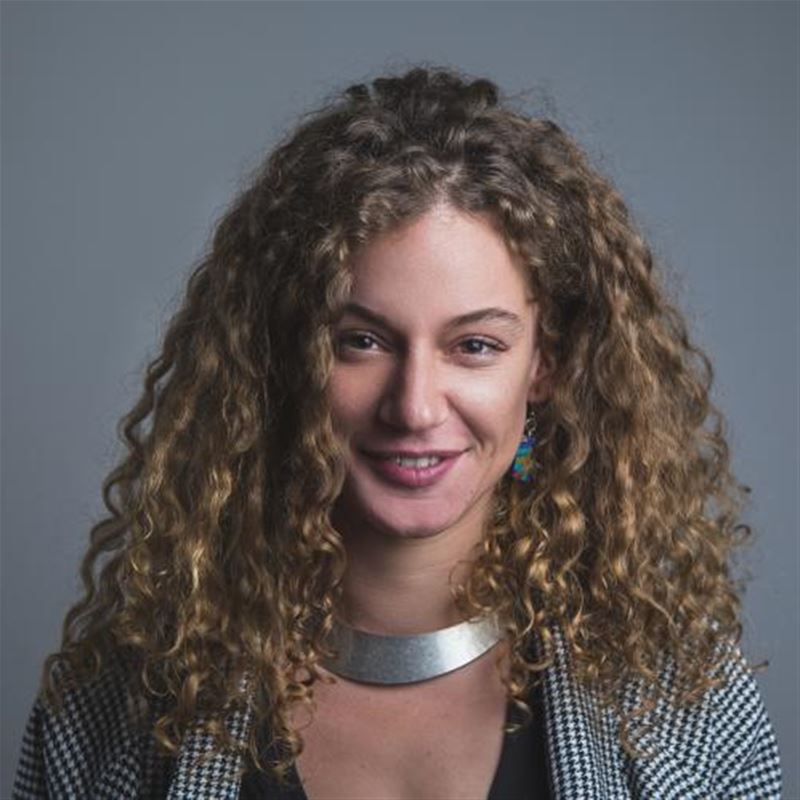 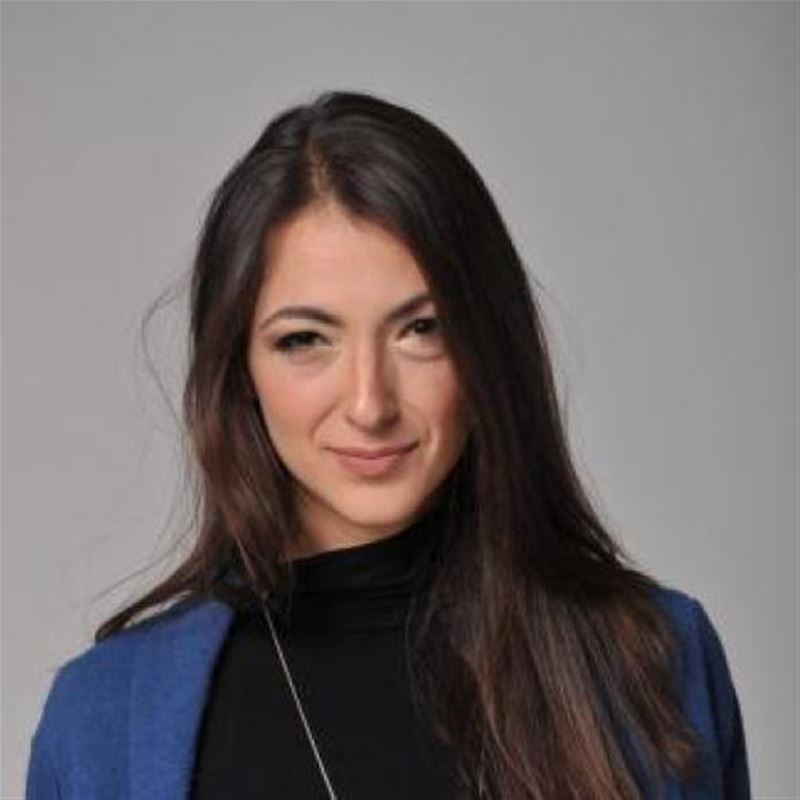