Vasilis Chrysanthopoulos is the co-founder and head producer of the award-winning Greek production company PLAYS2PLACE. His credits include the award-winning festival hit Miss Violence (Silver Lion for Best Director and Coppa Volpi for Best Actor in Venice IFF 2013), while he is currently developing several film and tv series projects. Vasilis is a member of EAVE, EDN and Cannes Producers Network, an alumnus of EAVE, MFI and MIDPOINT training initiatives and has participated in more than 30 co-production and pitching forums. In 2017, he was awarded with the Midpoint C21 Award. 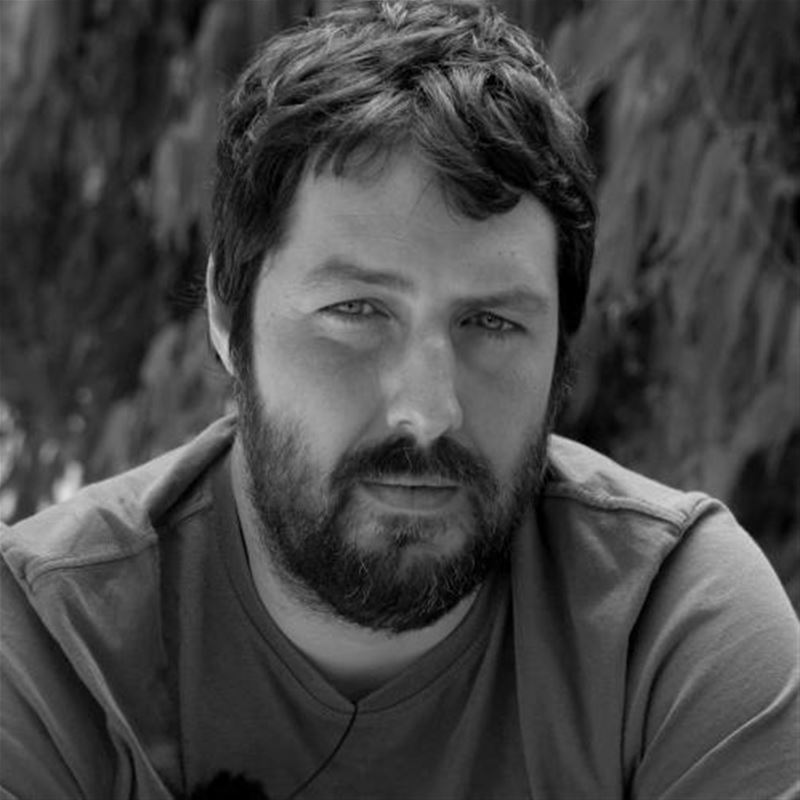