Radovan Síbrt graduated from The Faculty of Humanities, The Faculty of Arts at Charles University, and from FAMU. In 2009 he co-founded the company PINK. Its focus is the production of documentary and fiction films, multimedia exhibits, and photo and TV commercial campaigns.

In 2018, he co-produced the Berlinale winning feature TOUCH ME NOT (directed by Adina Pintilie, Golden Bear Grand Prix, and the Best First Feature Award) and produced the Panorama Dokumente section opening film – WHEN THE WAR COMES by Jan Gebert (nominated for Glashütte Original – Documentary Award). In 2014, he was selected as an Emerging Producer at Jihlava IDFF, in 2018 he was the Czech Producer on the Move in Cannes, and in 2019, he attended the Berlinale Talents programme. As a showrunner, he is producing Czech versions of two successful TV formats - MASTERCHEF and ONE BORN EVERY MINUTE.

Radovan is currently developing/producing/co-producing several projects. Among them is a short film by Lun Sevnik - THE TOURIST, a new ambitious project by Adina Pintilie DEATH AND THE MAIDEN, Jan Gebert's documentary ORGANISM, a documentary about Hans Blix (directed by Greta Stocklassa) and the series SAINT BARBARA created by Marek Šindelka, Martin Mareček and Lucie Vaňková. 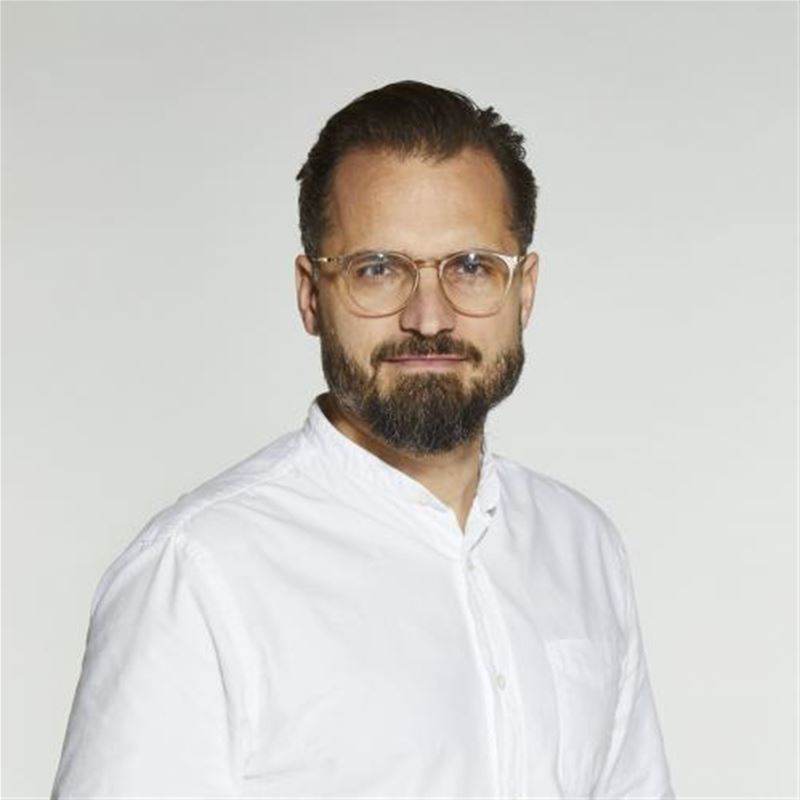 Hana and Peter have created the world they longed for. They are young, successful and people envy them. They have built a successful company that shall soon provide them for the rest of their lives. ...
MIDPOINT participants: Tomasz WinskiRadovan SibrtTomasz Winski
Project detail