Pavla Klimešová is a producer based in Prague in Czechia. She has a Bachelor’s Degree in Journalism from Charles University and Master’s degree from the Producer's department at FAMU.

She produced award-winning documentary Caught in the Net - film about child abuse online by directing duo Vít Klusák and Barbora Chalupová. She collaborated with Barbora Chalupová on another documentary The Law of Love about the same sex marriages. She also produced another film by Vít Klusák called One Second Forever about the people who caused serious car accidents and carry the heavy burden with the fact that they killed somebody.

Her main focus right now is a film Thinking David by director Šimon Holý. It is a semi-autobiographical story about secular Jew David who is coming out to his friends, family, community and most of all to himself. With homophobia and antisemitism rising throughout the whole world it is very necessary to open the topic of self-acceptance, tolerance and question of identity. 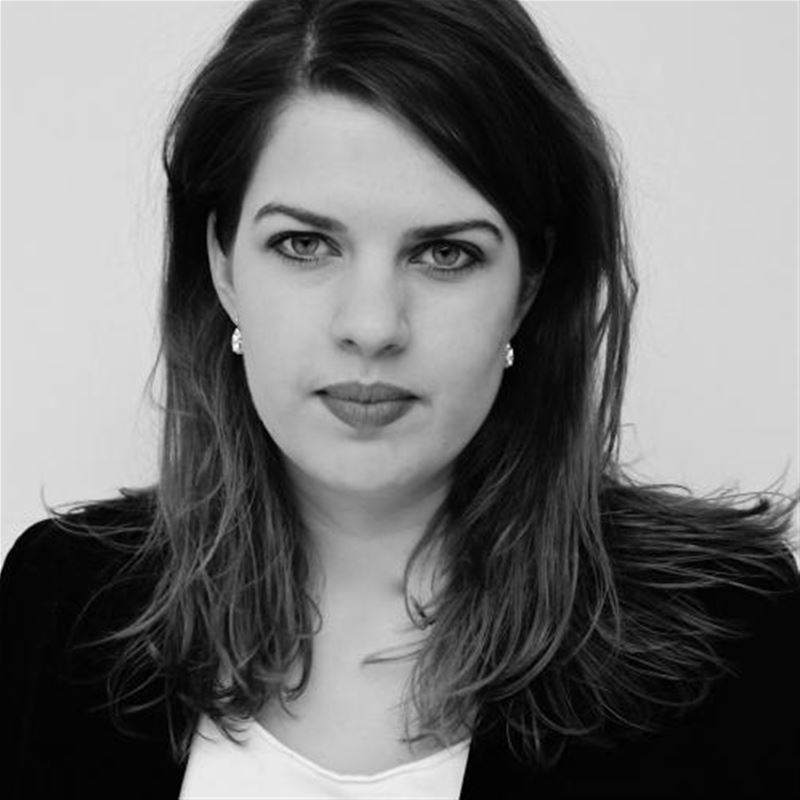 Identifying as gay in the Jewish community in Prague, seventeen-year-old David cannot imagine ever finding acceptance from his community. While exploring his Jewish identity in Israel, his sexuality ...
MIDPOINT participants: Šimon HolýPavla KlimesovaŠimon Holý
Project detail