Natalia Libet has gained experience in co-production, investment and finance while working for international companies primarily of the U.S. and German origin. Now, she works as a film producer mostly with ESSE Production House in Kyiv/Ukraine. In 2019, she joined Bratislava’s Febiofest jury, and brought First Cut Lab to Kyiv; her first local initiative was with EAVE in Demand in 2017. She has had annual audits with Big 4; obtained an MBA with GPA: 4.00/4.00 in the U.S. in 2002; is a winner of 2000 Edmund Muskie/Freedom Support Act Graduate Fellowship Award, a member of Ukrainian Film Academy. 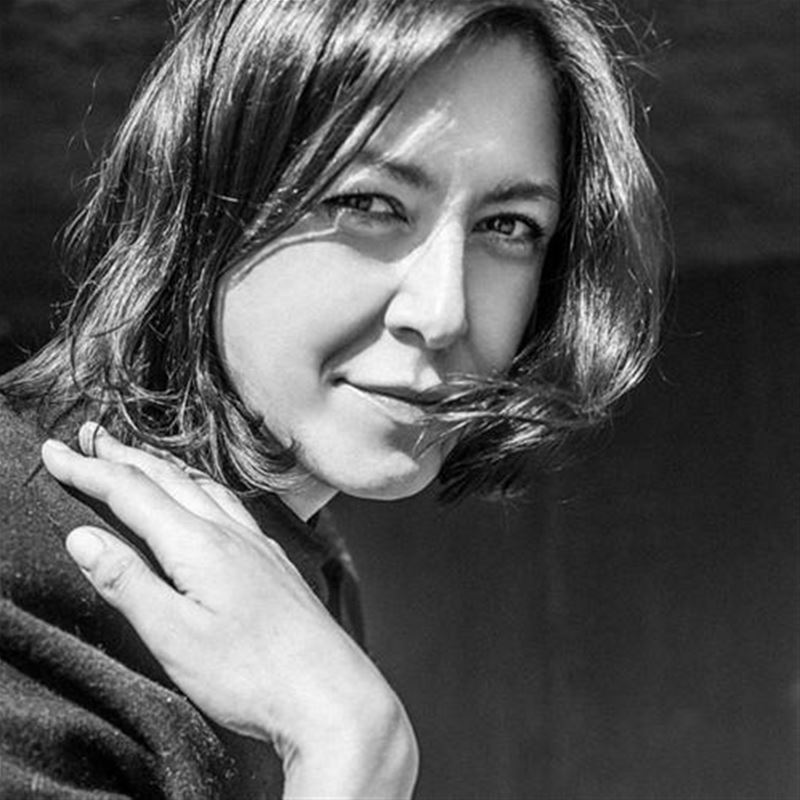