Kaja Jalocha is a graduate of Polish National Film School in Lodz, Film and Television Production and participant of several workshops including Script Circle, Script Consultant Training at Script Atelier and Kids Kino Lab. She worked as an assistant to producer at Aurum Film, involved in such productions as Corpus Christi and Leave no Traces. Currently, she is a development executive at SHIPSBOY, where she is working on several series and feature films. 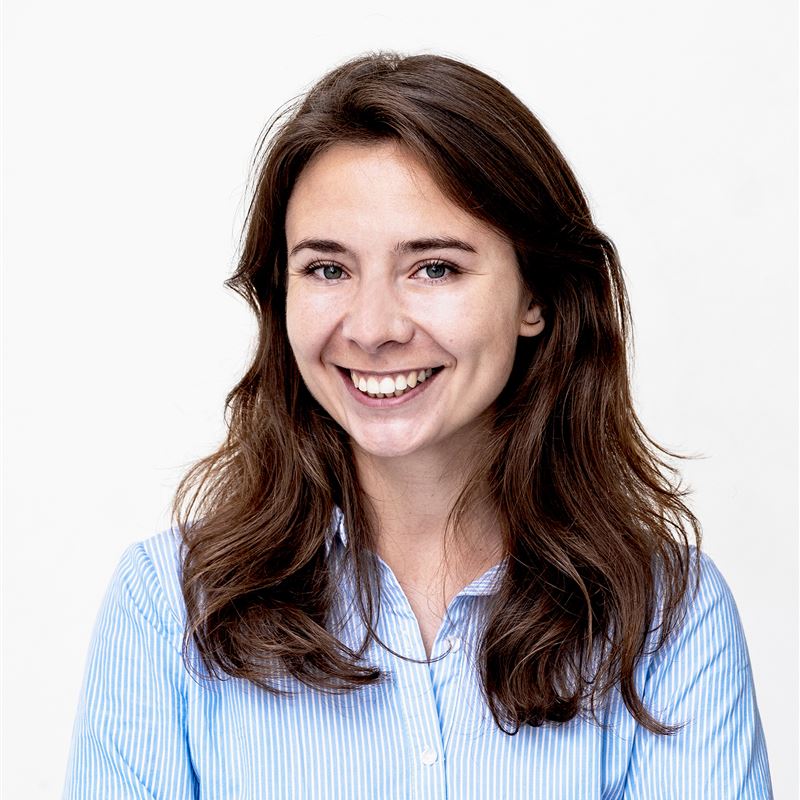