Eva Blondiau graduated from the filmschool in Cologne in 2012 with The Swing of the Coffin Maker. Her film was invited to more than 100 festivals and won over 40 awards, incl. the Student Oscar. In 2013, she founded the production company COLOR OF MAY with business partner Elmar Imanov and produced the short, Torn, which premiered in the Directors' Fortnight at Cannes in 2014. They co-produced Soso Bliadze's short Three Steps and V. Glasunowa/L. Lakomy's feature documentary Long Echo as well as Boris Khlebnikov's Arrhythmia. Imanov's feature debut End of Season won the FIPRESCI Prize in Rotterdam 2019. 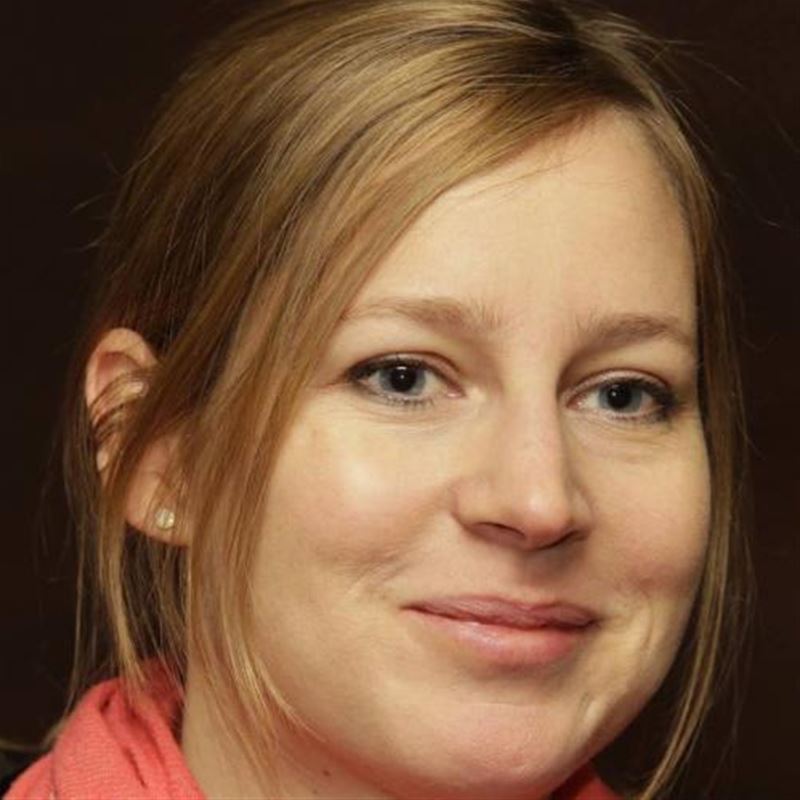