DAGMAR SEDLÁČKOVÁ (1987) graduated from the Department of Film Studies at Charles University in Prague and from the Department of Production at FAMU. In 2014, she joined the independent production company MasterFilm as a producer and partner. She works mainly with young talents; her goal is to foster a conducive environment, allowing projects to be brought to fruition with the minimum of creative compromise. She regularly takes part in international workshops and markets (Caravan/L’Atelier Cannes, Recogniton/Torino Script Lab, EAVE, THE37THKM/Full Circle Lab, Midpoint Intensive). Films she produced competed in Cannes (Cinéfondation), Locarno (Pardo di Domani), Annecy (Short films in Competition) and were nominated for the EFA. As an associated producer she worked on documentary film Brotherhood (dir. Francesco Montagner), which won Pardo d’Oro at IFF Locarno 2021. She is a co-founder of the Girls in film platform in Prague, which represents, champions and connects the new generation of female-identified creatives in the film industry. 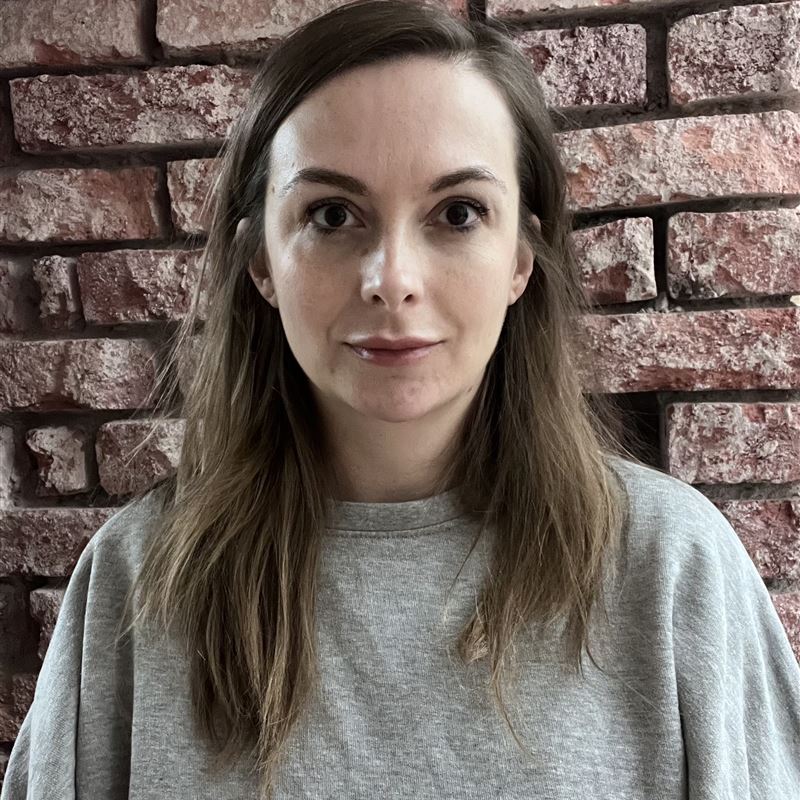 Sonya (17) lives with her father (52), a retired army officer, in a closed military town lost in the Belarusian woods. Her mother (46) got a divorce and moved out to the city with her brother (7) ...
MIDPOINT participants: Sasha StelchenkoDagmar SedlackovaSasha Stelchenko
Project detail