MIDPOINT TV Launch is open for applications until January 31, 2020! 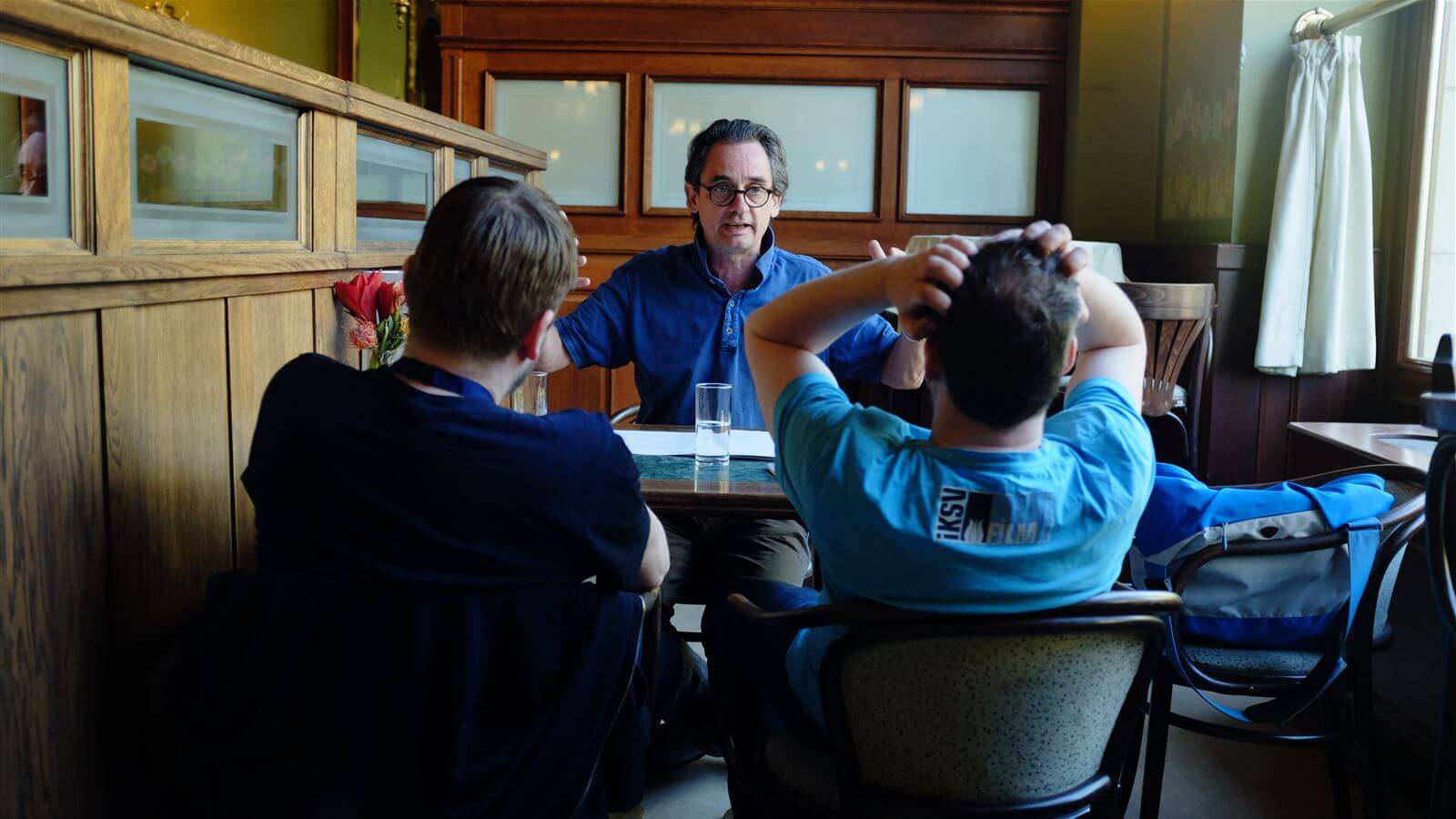 TV Launch is a residential, 8-month training “idea-to-market” program for series developed by emerging professionals – both creative teams and development executives – coming from the Central and Eastern European region.

Project Development Training
Program accepts both limited or ongoing, and both long or short form series.

The 9 selected projects go through an intensive 3-module program and are built from the “bottom-up”: the training focuses on defining the series concept and theme, completing the pilot, creating season arc, season outlines, pitching documents and a financing strategy.
The projects will be showcased and pitched at the Season Finale platform in Tallinn, Estonia, within Industry@Tallin & Baltic Event.
The best long form project receives the HBO Europe Award of 5.000 USD.

Development Executive Training
The development process that the TV Launch projects go through is used as a platform to train three attending development executive participants, who will be trained for their future role of commissioning editors or heads of development on real, existing series projects, acquiring skills needed for developing a diverse range of projects.

The training also includes 4 online consultations with tutors in between the residential workshops.

PROGRAM ACCEPTS
PROJECTS – teams of writers and producers (limited or ongoing, and both long or short form series).
JUNIOR DEVELOPMENT EXECUTIVES - individual participants who may, but not necessarily have to, be connected to a broadcaster.

You can find all the relevant information about the project development, development executive training, eligibility, and application process here.

Please note that many further questions can be answered within our FAQ section!