Croatian drama series not only about female friendship by writer Dora Sustic is the last project from the TV Launch 2020 portfolio. We are now ready and excited for the pitch this Thursday, November 26, 2020! 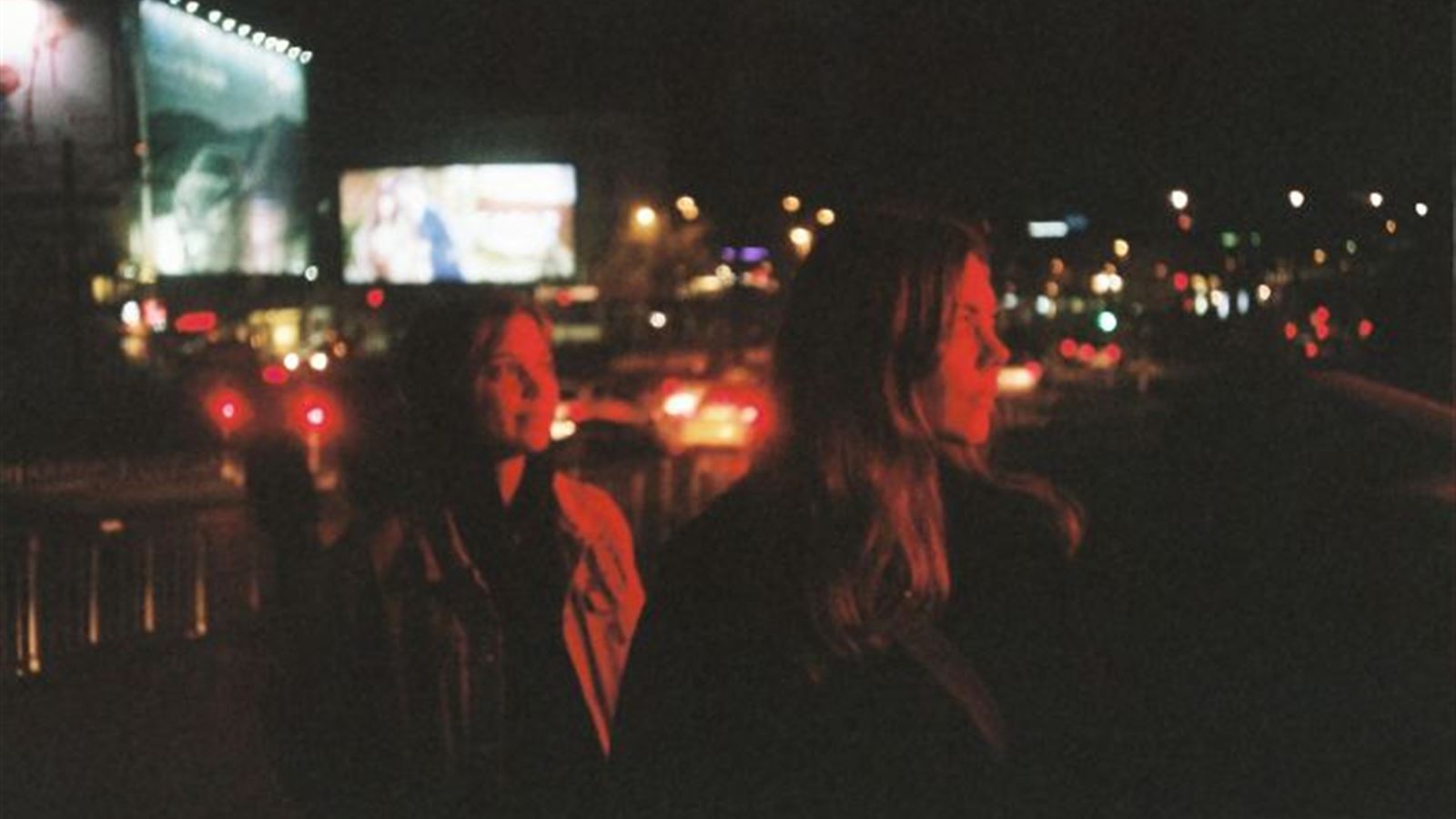 Synopsis
AFTERPARTY is a contemporary drama series that explores the world of Lucija and her best friends, Ruža, Maja and Iva, as they navigate through their late twenties while the political aspirations of the ultra-conservative movement threaten their sexual freedom, health and self-esteem. In desperate need of money, Lucija begins working for a warmhearted pro-life activist Anđela, which puts Lucija’s relationship with her best friend and lover Maja to the test. When Iva gets pregnant and reluctantly decides to have an abortion, the gap between the girls widens and the time comes to take responsibility; to reassess their beliefs and values, to give up jobs or boyfriends, and as in Ruža’s case, to face their buried traumas. Challenged to sustain their lifestyle, they fear not only the loss of ownership of their body, but even more so the loss of each other.

Producer
Maja Pek-Brünjes (1982, Croatia) obtained MA in Philosophy and Religious science at University of Zagreb and is alumna of Serial Eyes at DFFB, Germany. In 2007 she co-founded Zagreb based production company Antitalent where she works as development producer and writer. She produced several short and feature films and Tv documentary series. Her TV series projects The Witch Hunter is supported by Croatian Audiovisual Centre for script and project development and is in co-production with Cinecentrum Berlin. Maja took part in training programs and workshops such as Midpoint, EAVE, EX Oriente Film, TAP and is Berlinale Talents and Serial Eyes alumna.

Creator's Quote
„I was frustrated with the films and TV-shows portraying female friendships as henhouses and femininity as something fixed and traditional – I would always ask myself why are those very different women friends in the first place? I dug into my own experience and realized how female friendships, as subversive support systems, give rights to our voices while society and patriarchal governments suppress them. And when I realized that most women don’t have such support systems, I started writing AFTERPARTY.”  Dora Sustic, writer 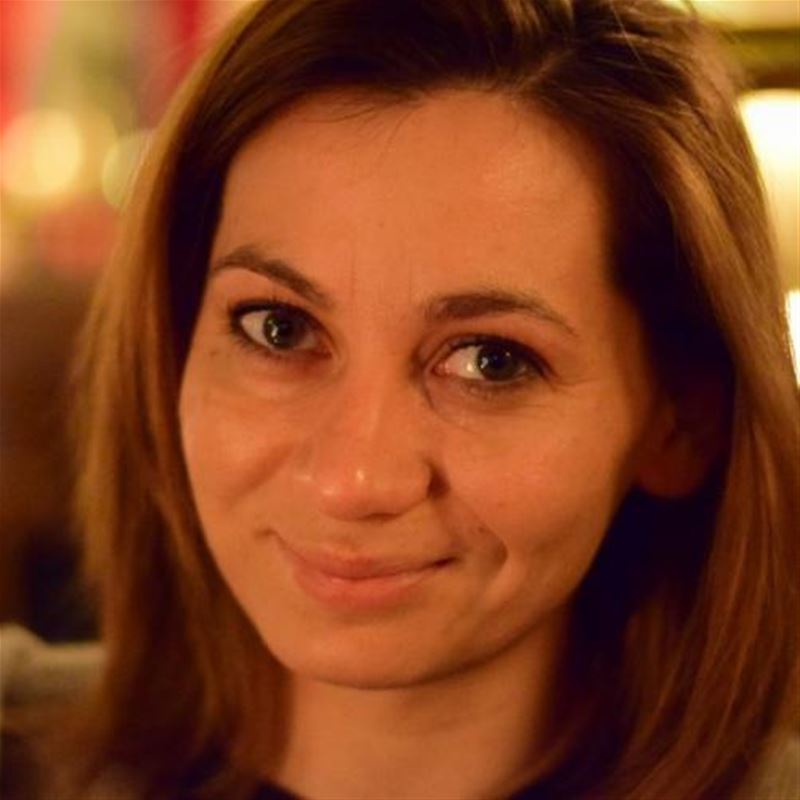 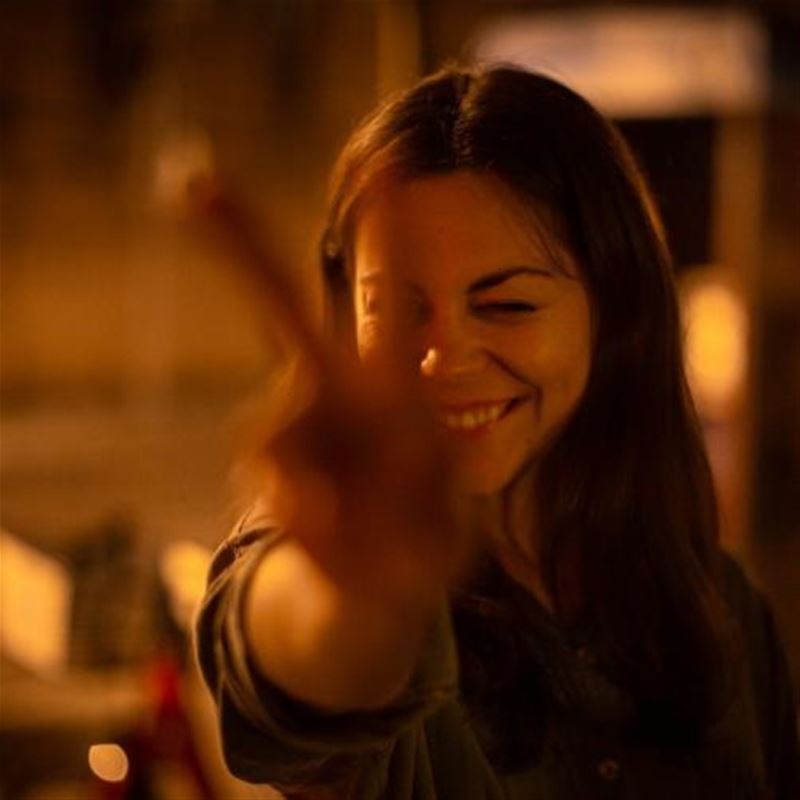